You are here: Home / Photo Shoots / Scarlett Johansson Stars in WSJ, Wants to Be More Than an “Object of Desire” 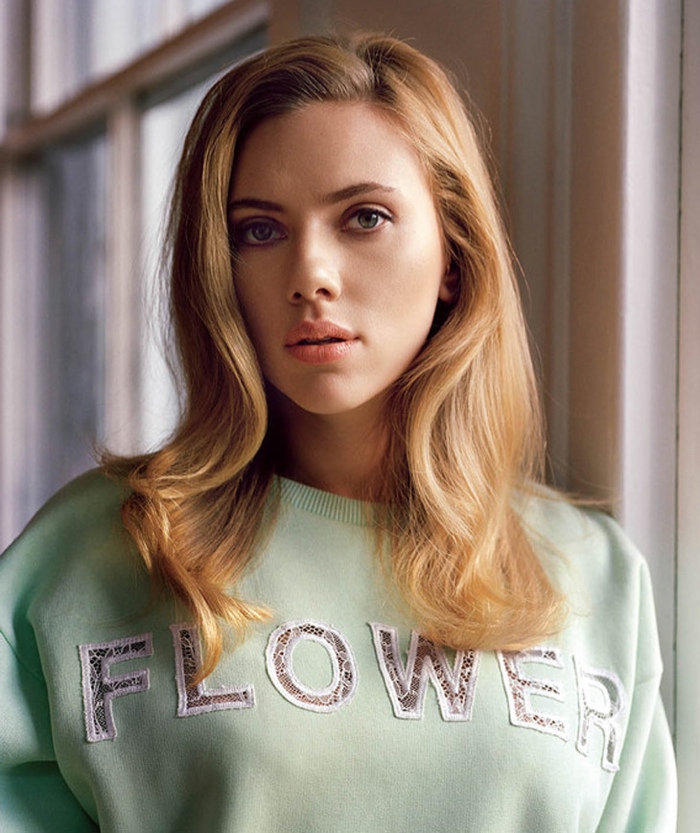 Scarlett Keeps it Simple–Normally known for playing the role of sexy bombshell, actress Scarlett Johansson keeps it low-key for a feature in the April issue of WSJ Magazine. The star of Marvel’s “Captain America: The Winter Soldier” film models spring looks from fashion labels including Proenza Schouler, Christopher Kane and Alexander Wang styled by Marie Chaix.

The blonde beauty poses in a sunlit setting for the photographs snapped by Alasdair McLellan. About getting older she embraces it, saying, “I don’t want to be the ingenue anymore,” the face of Dolce & Gabbana confesses. “That part I’m happy about. It’s nice to be glamorous, but I don’t want to always have to be trendy and glamorous and an object of desire. I don’t want to be stuck in that forever. Because it doesn’t last.” Look at more photos below, and read the full feature on WSJ.com. 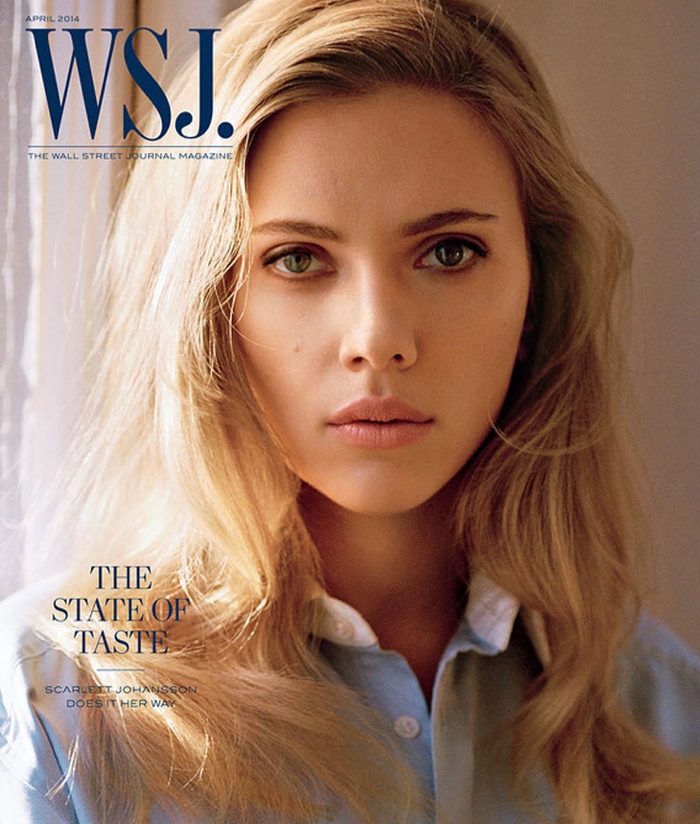 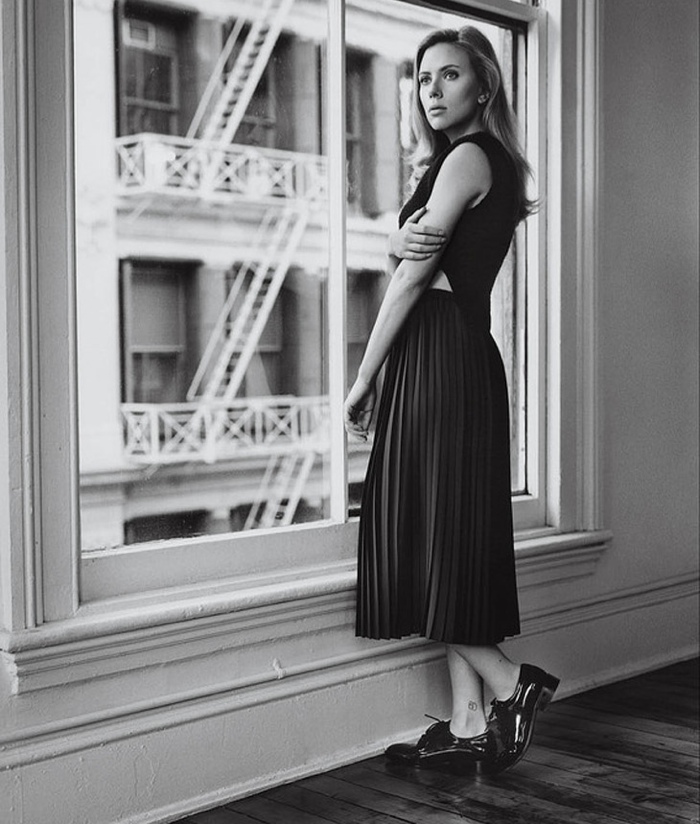 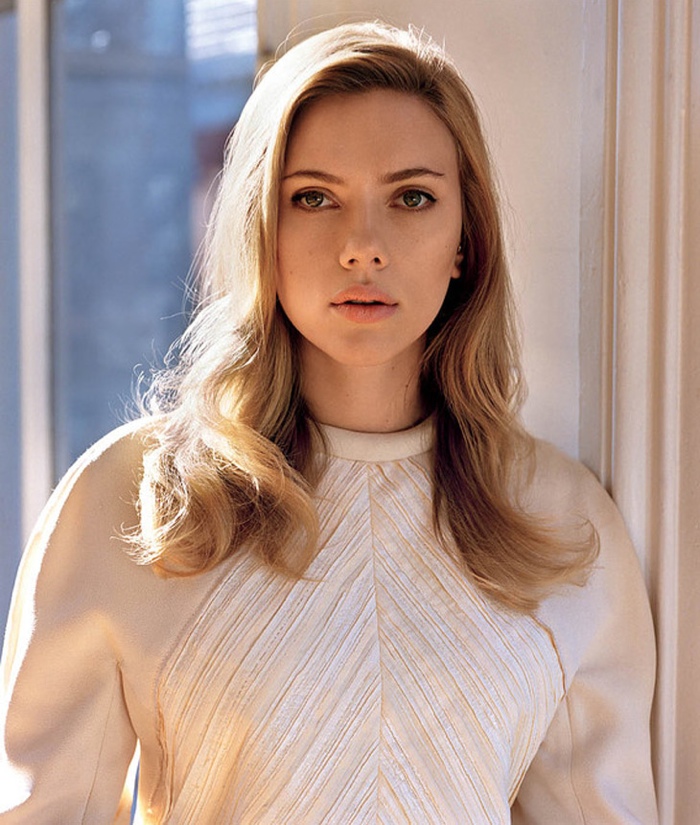 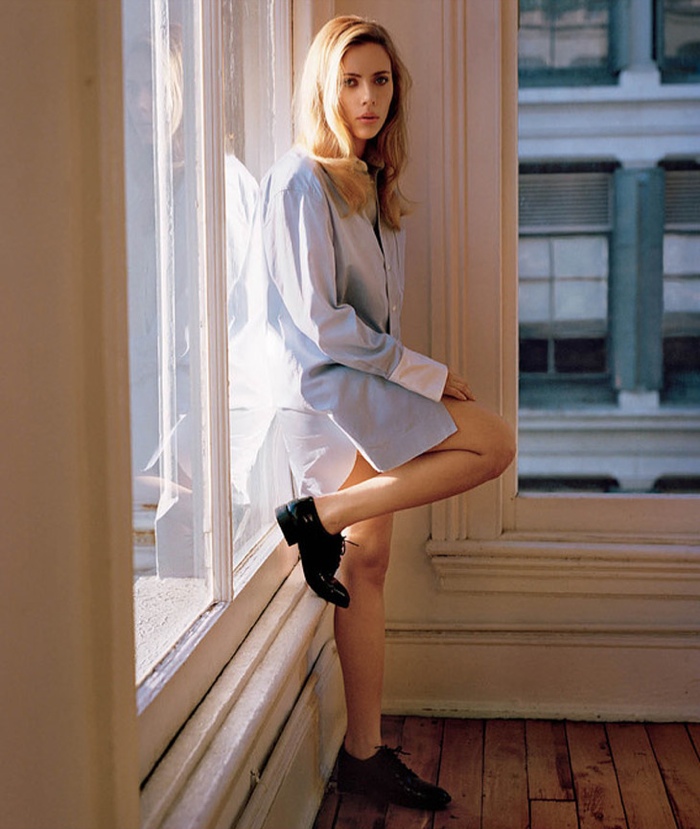