In her interview, Rita opens up about working on her new album after her split with DJ Calvin Harris. “At the time I couldn’t. I just wanted to crawl in my bed and die. But I got out of it the other side, I’m surviving. After “I Will Never Let You Down”, I kind of saw the light at the end of the tunnel and I just wanted to change the vibe of the whole album.”

She continues, “It was initially a really love-y dove-y album because that’s where I was, but then I obviously didn’t feel like that. I was like, ‘okay, I need to get back in the studio and write some ,“thank god my friends are great” kind of music’ 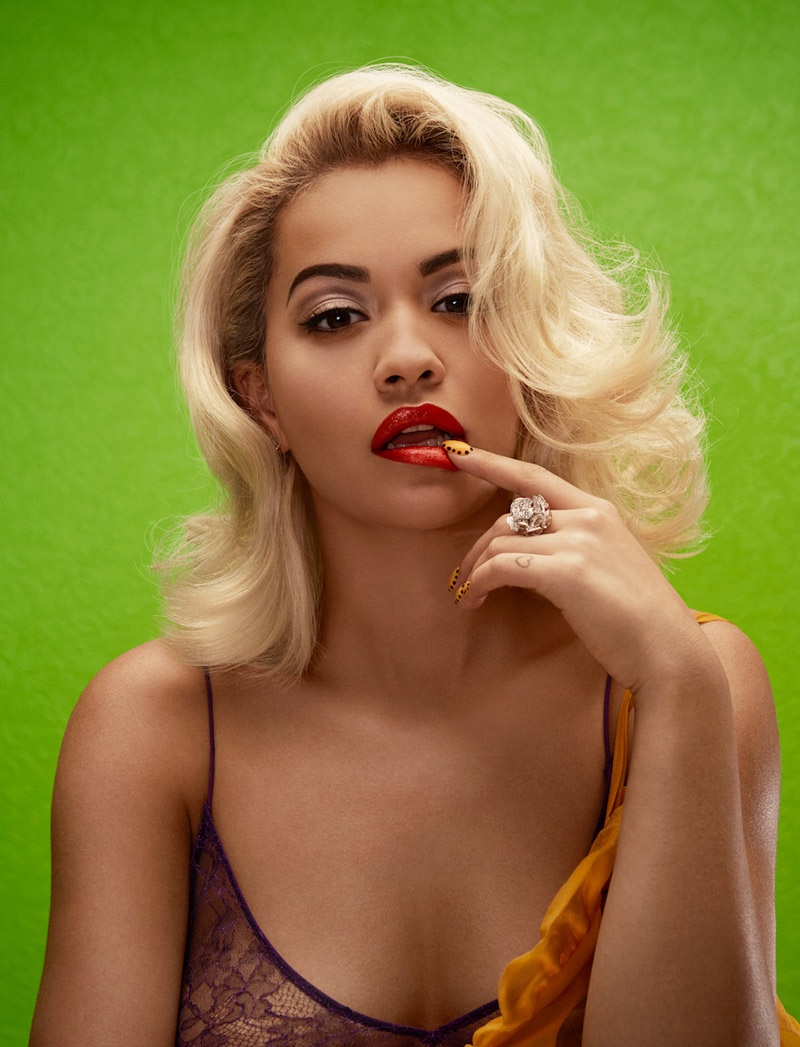 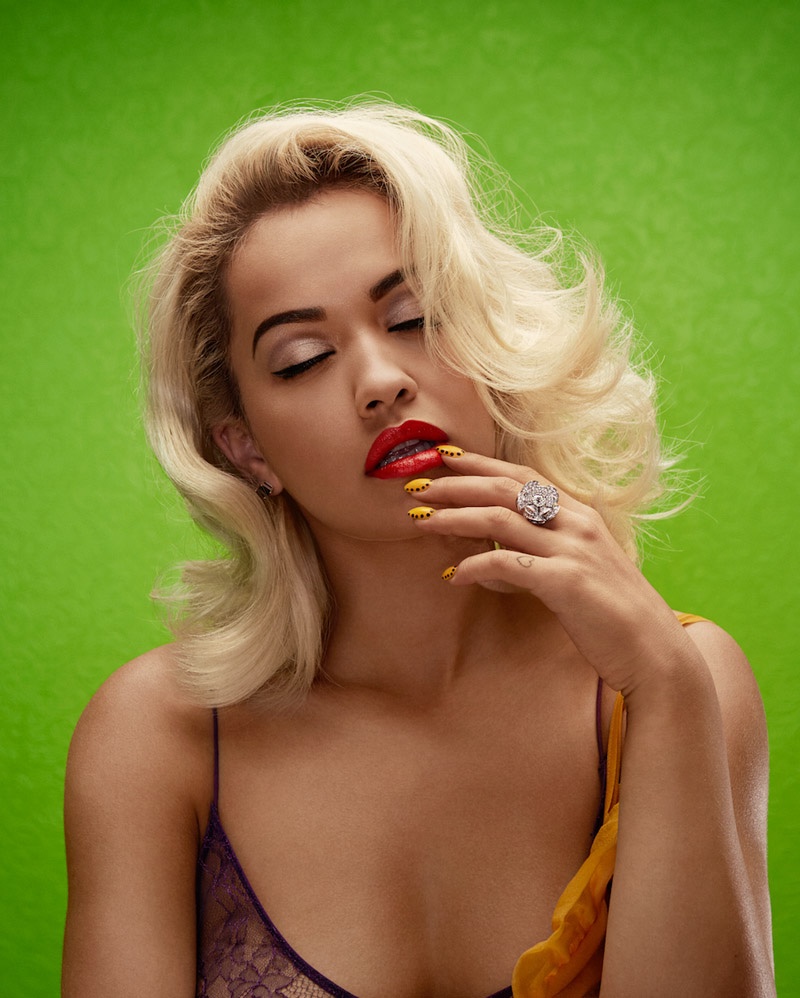 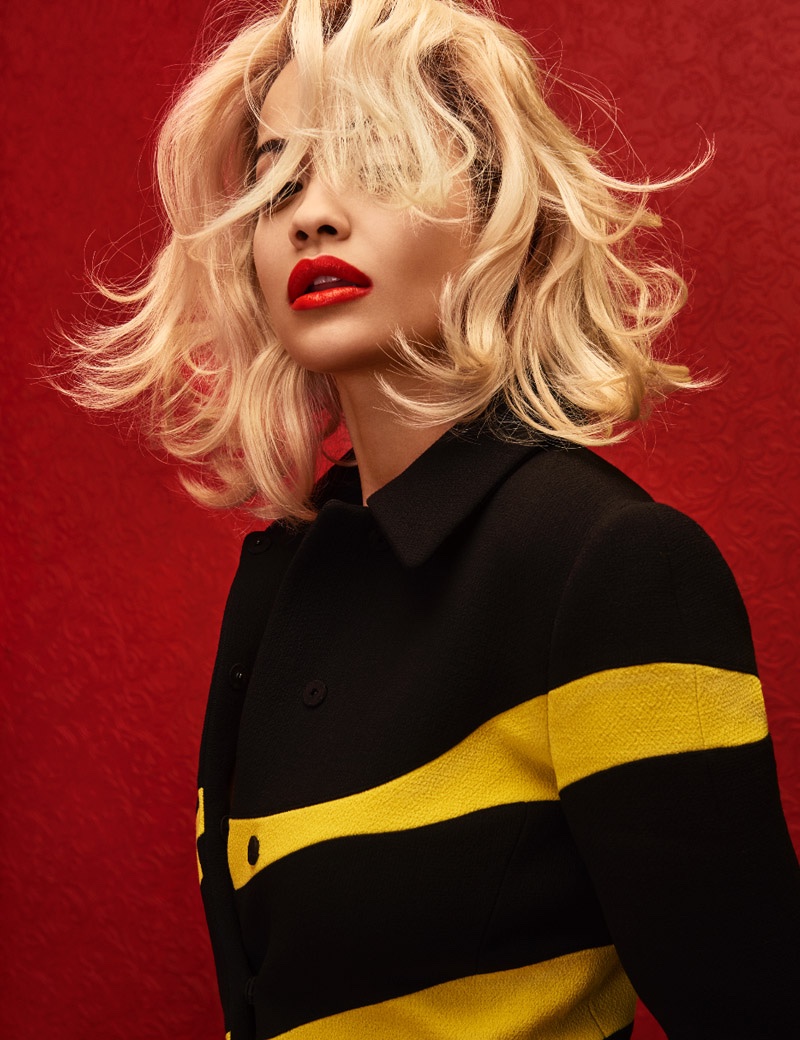