Opening up about her role as Madeleine Swann in the new James Bond film, ‘Spectre’, Lea reveals she was shocked to be cast: “I don’t really see myself as the typical seductive Bond girl. Of course, when you are an actress you have to do many things, including being seductive, and many French actresses have used their powers of seduction on stage and in lm. However, I don’t see that as my main forte and none of the characters I have played before have been in this style. So it was an exciting new direction for me.” 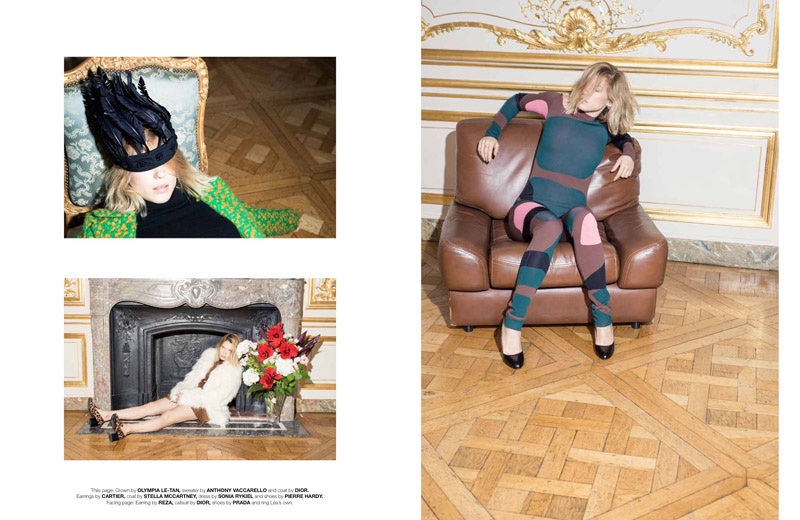 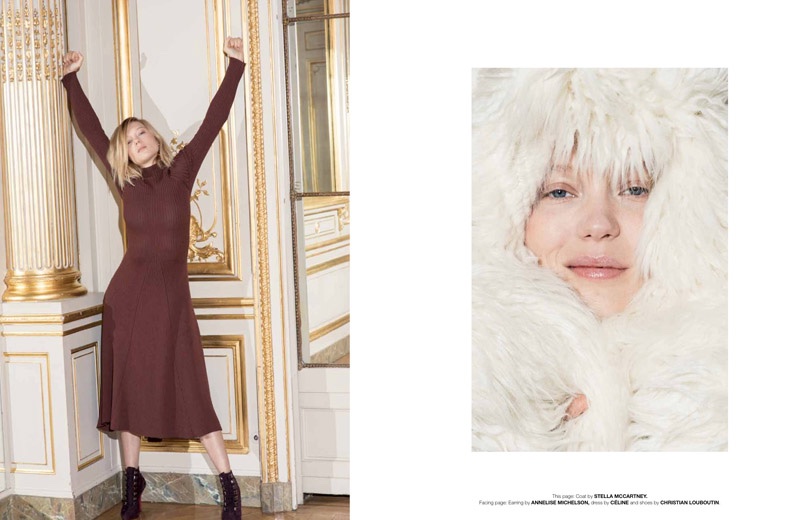 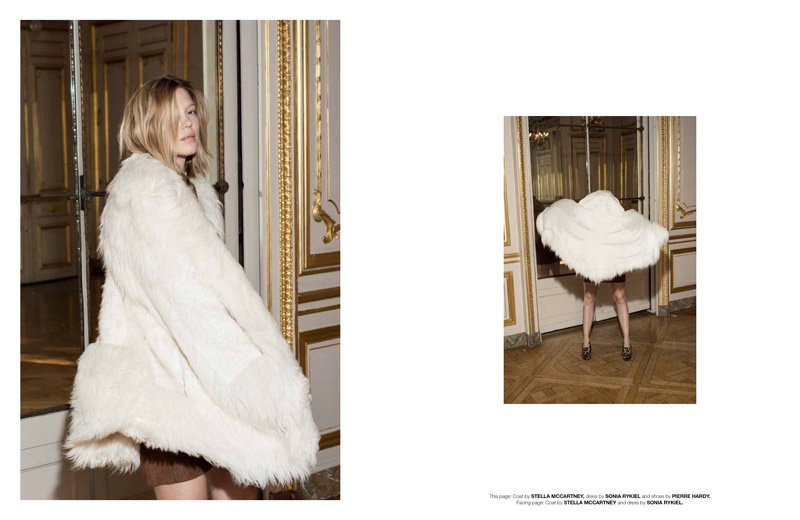