Actress Jemima Kirke lands the December-January 2015.2016 cover story of Bust Magazine, looking bohemian chic in a ruffle-adorned top. Photographed by Annabel Tehran, the blonde heads outdoors for a dreamy shoot where she poses in loose-fitting dresses with her hair in carefree waves.

In her interview, Jemima talks about people confusing her character on ‘Girls’, Jessa, with her in real life. “People are like, ‘Oh my God, I love you!’ And it’s so nice, but they don’t love me, obviously, they like my character. I miss meeting someone anonymously and having intimacy grow naturally rather than them thinking they know something about me.”

She continues, “I’ve met young girls and fame excites them so much and that makes me sad. They’re like, ‘What’s it like? Have you met so and so? What famous people have you met?’ These girls, between the ages of 10 and 18, really put so much value on this stuff.” 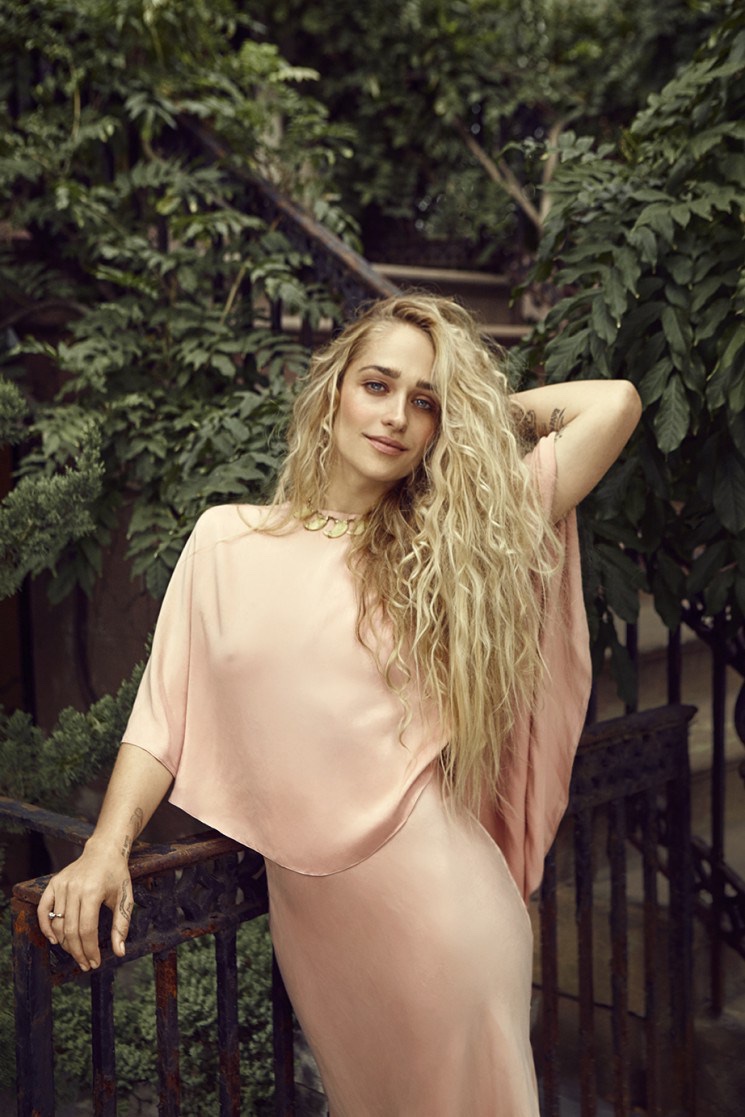 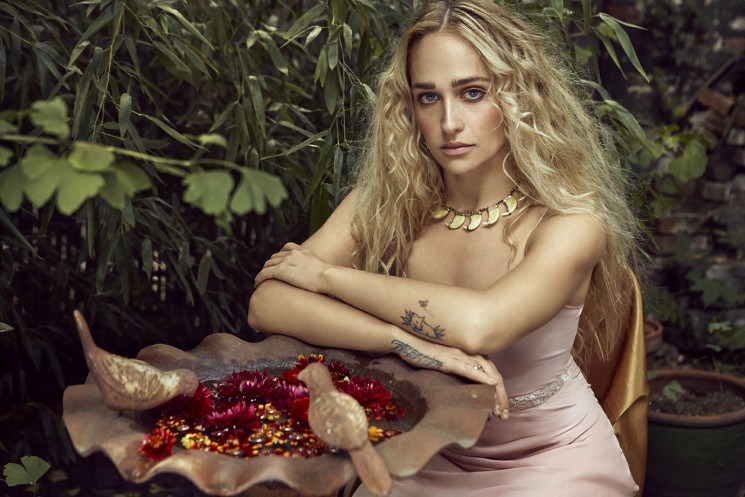 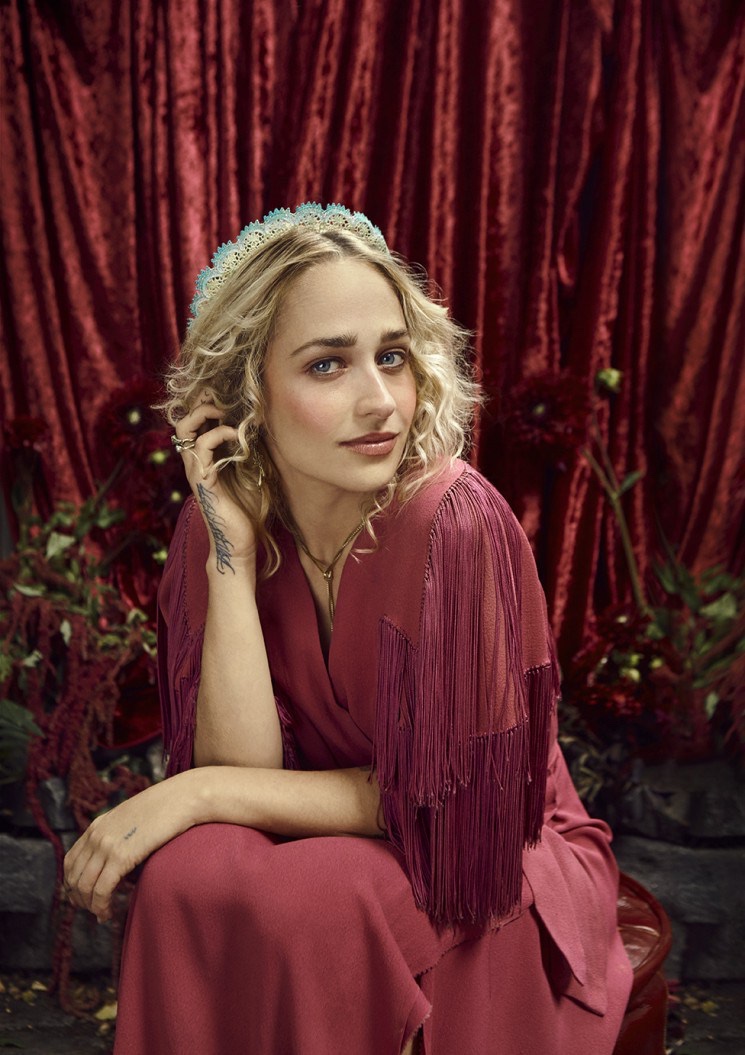