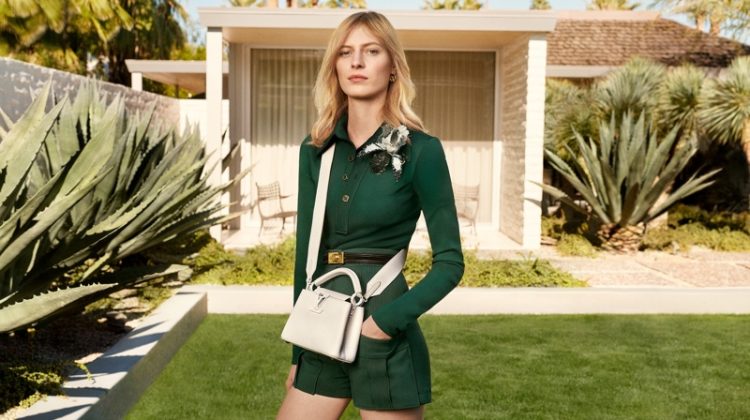 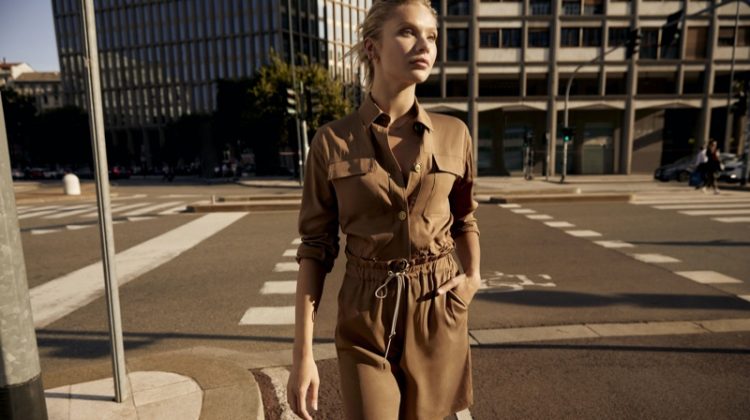 Marloes Horst brings some heat to the outdoors in Lindex’s summer 2016 lingerie campaign. Photographed by Pamela Hanson, the blonde model soaks up the sun in bra and panty sets. From soft lace bras to underwire styles as well as pajama shorts, these styles prove that underwear can be minimal and sexy. Take a look at more images from Lindex’s lingerie campaign below. 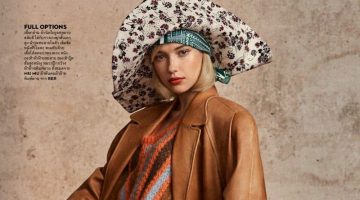