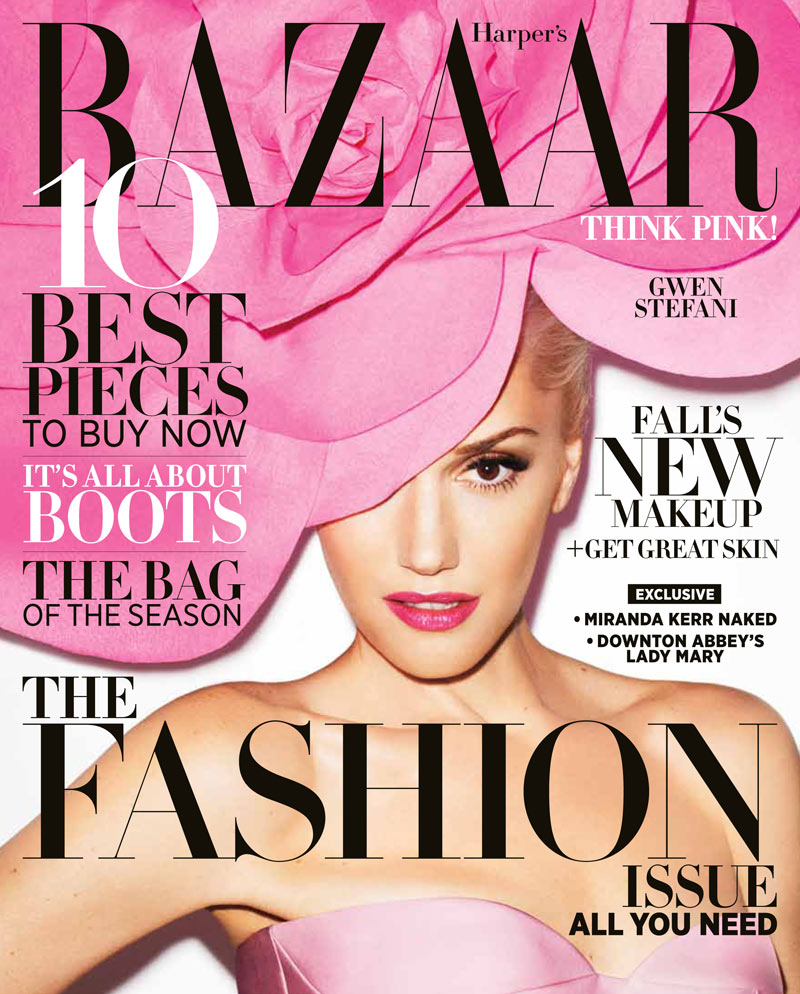 Read the interview and see more images on HarpersBazaar.com 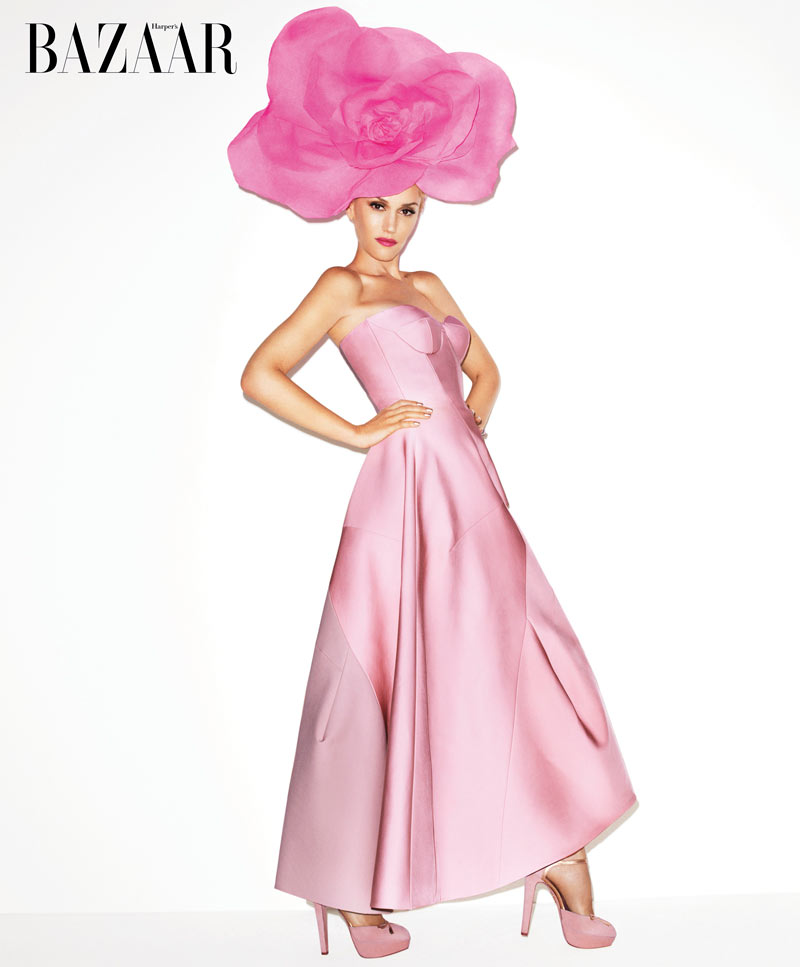 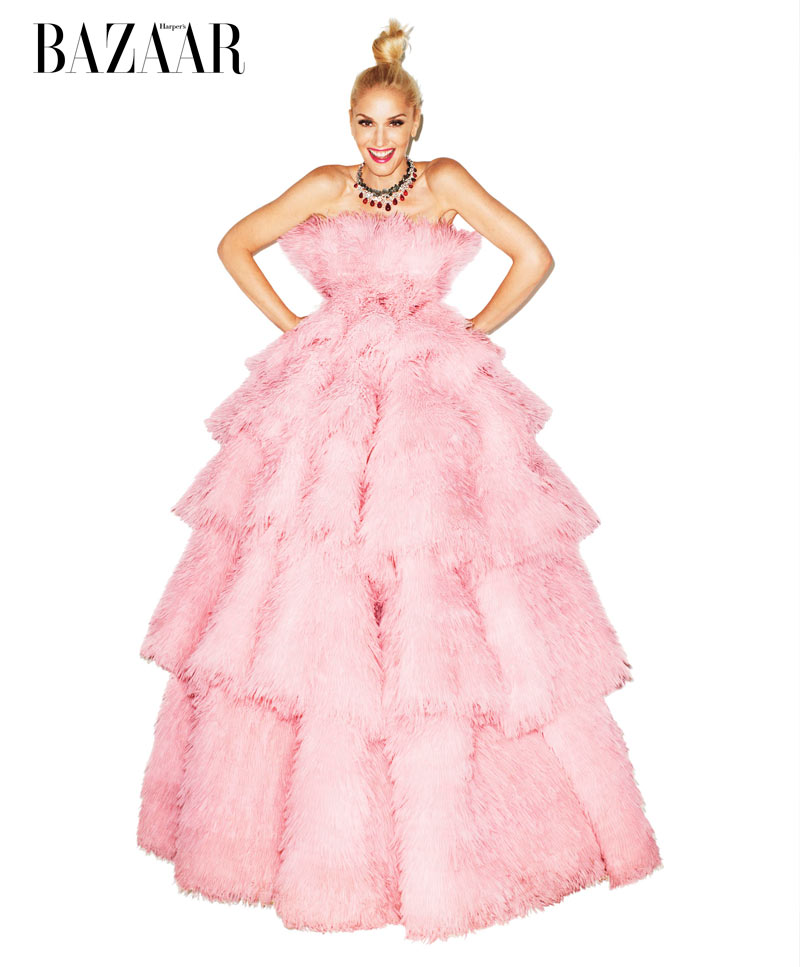