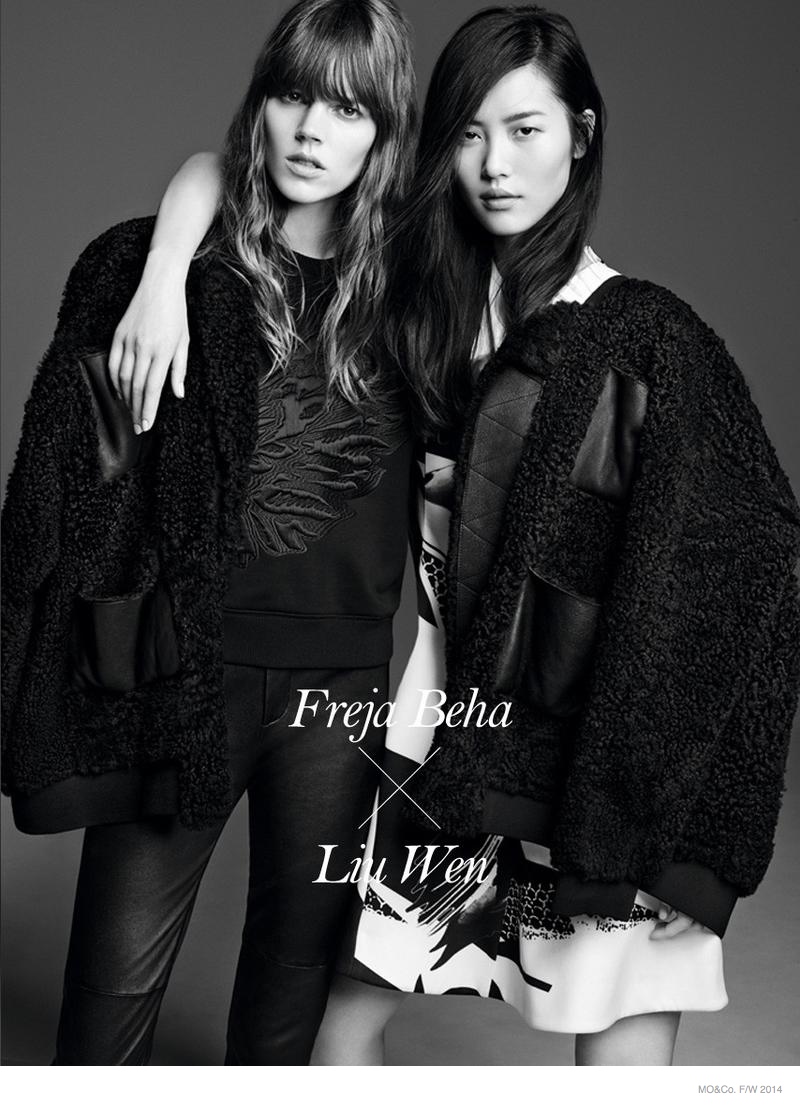 Two of a Kind–Celebrating its tenth anniversary, MO&Co. taps Freja Beha Erichsen and Liu Wen as two of the faces of its fall-winter 2014 advertisements. Photographed in black and white by Karim Sadli, the top model duo stuns  in outerwear looks styled with a casually cool vibe. You can also see Freja Beha in Louis Vuitton’s Monogram campaign, for another look at the Danish beauty. 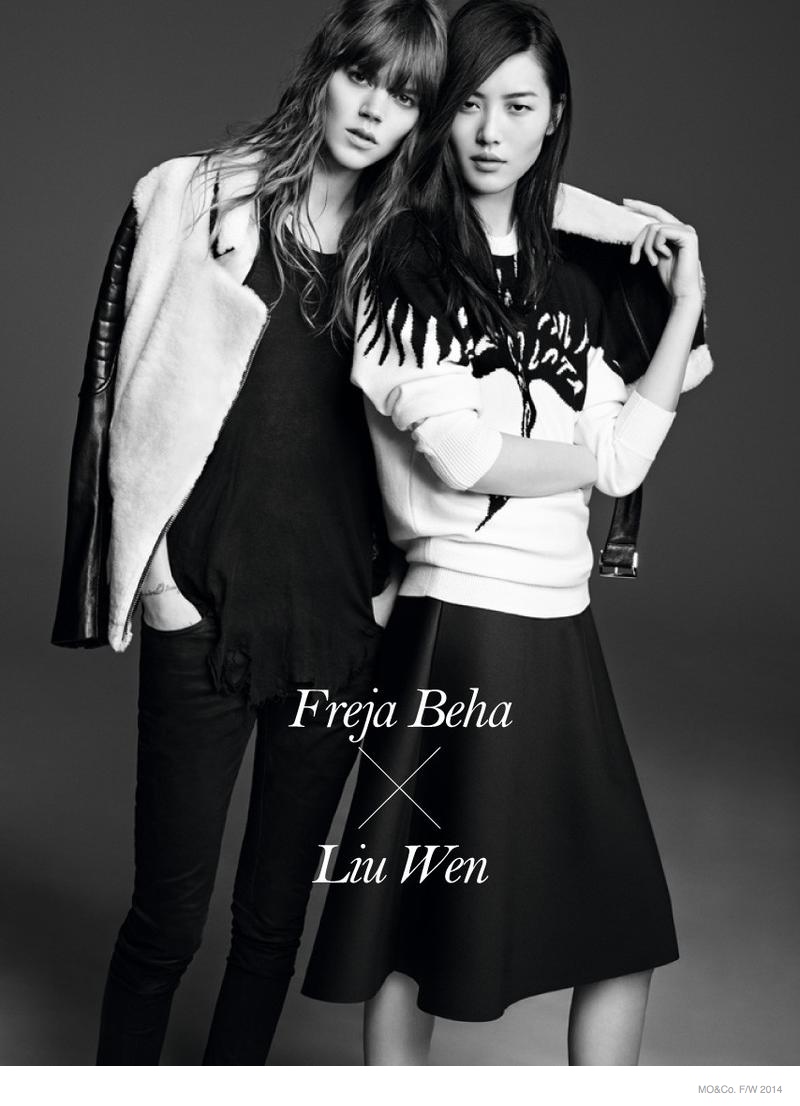 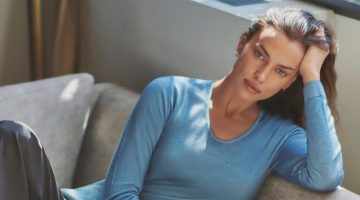