You are here: Home / Celebrity / Elllen Page Lands Cover of Out Magazine’s Out100 Issue 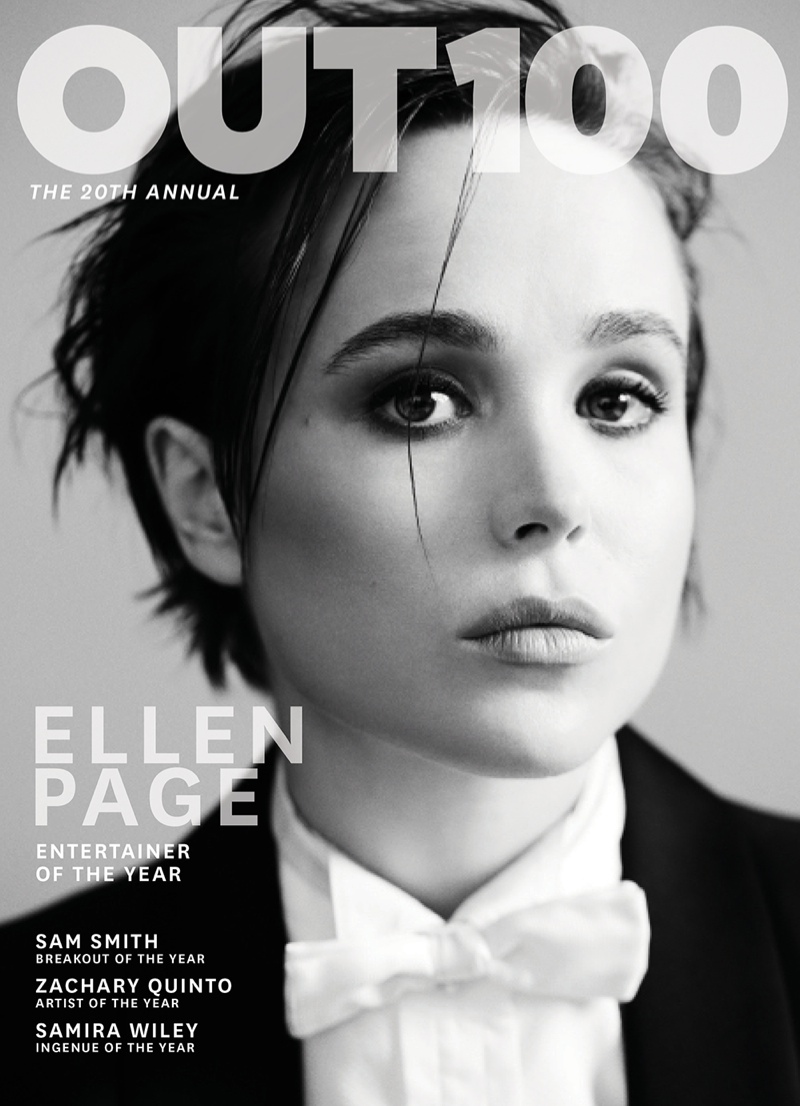 Launching its Out100 list of influential gay entertainers in Hollywood, Out Magazine has tapped actress Ellen Page as one of its cover stars. Ellen recently came out as a lesbian on Valentine’s Day 2014, during a speech at an event for the Human Rights Campaign. About staying in the closet in entertainment, the actress (who was named Out’s Entertainer of the Year) says, “No one’s ever been so direct as to say, ‘You’re gay, so we’re gonna hide it,’ ” Page says. “But there’s an unspoken thing going on. [People] believe it’s the right thing to do for your career. They don’t realize it’s eroding your soul.” 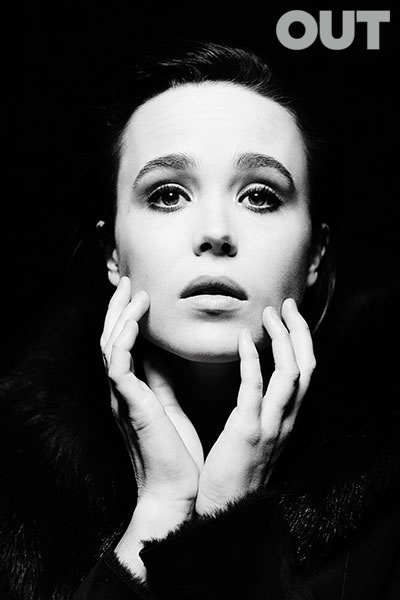