You are here: Home / Editorials / Sara Sampaio Turns Up the Heat in ELLE China Cover Story

Sara Sampaio sizzles on the October 2017 cover of ELLE China. Photographed by Alexei Hay, the Victoria’s Secret Angel smolders in an embroidered Dolce & Gabbana jacket with black lingerie. Stylist Stephanie Zhuge dresses the brunette in sexy lingerie looks while posing on the beach. The Portuguese stunner was recently confirmed to walk the 2017 VS Fashion Show in Shanghai. 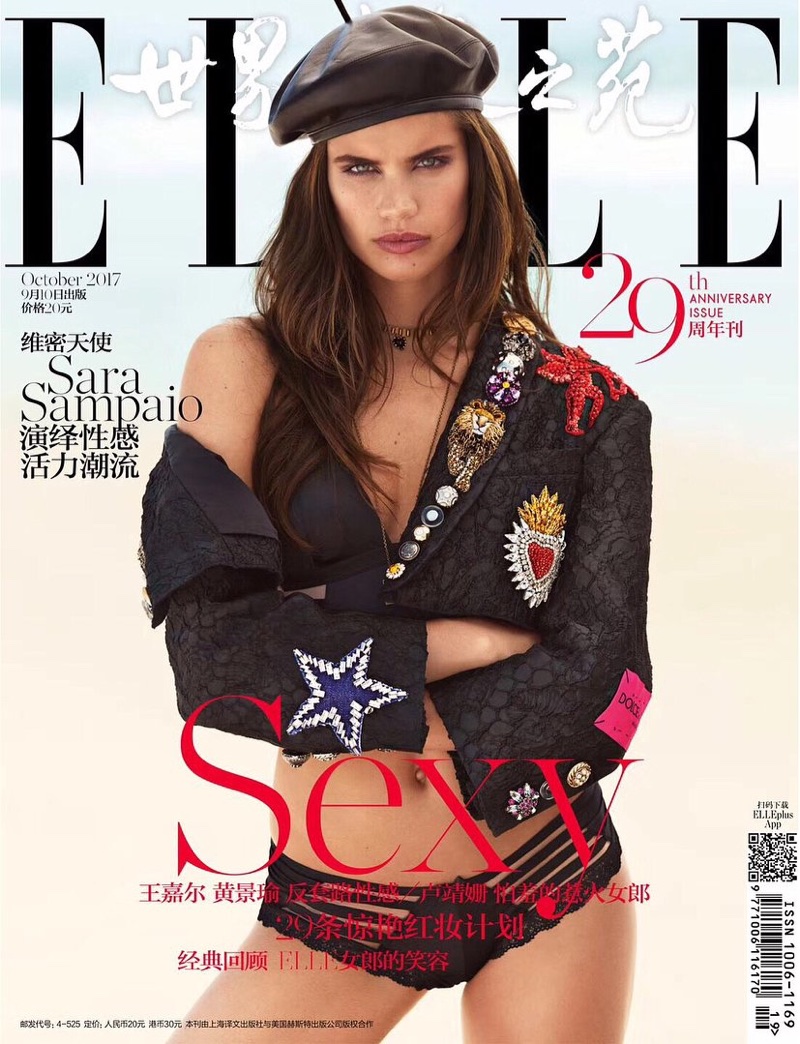 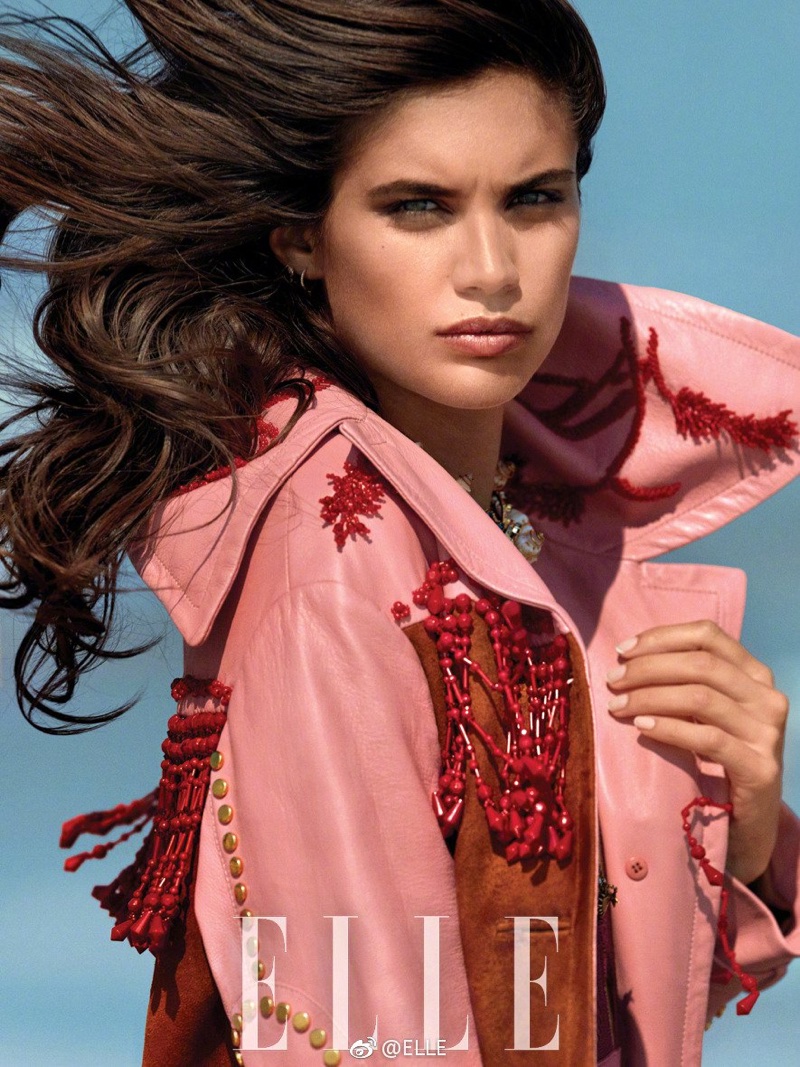 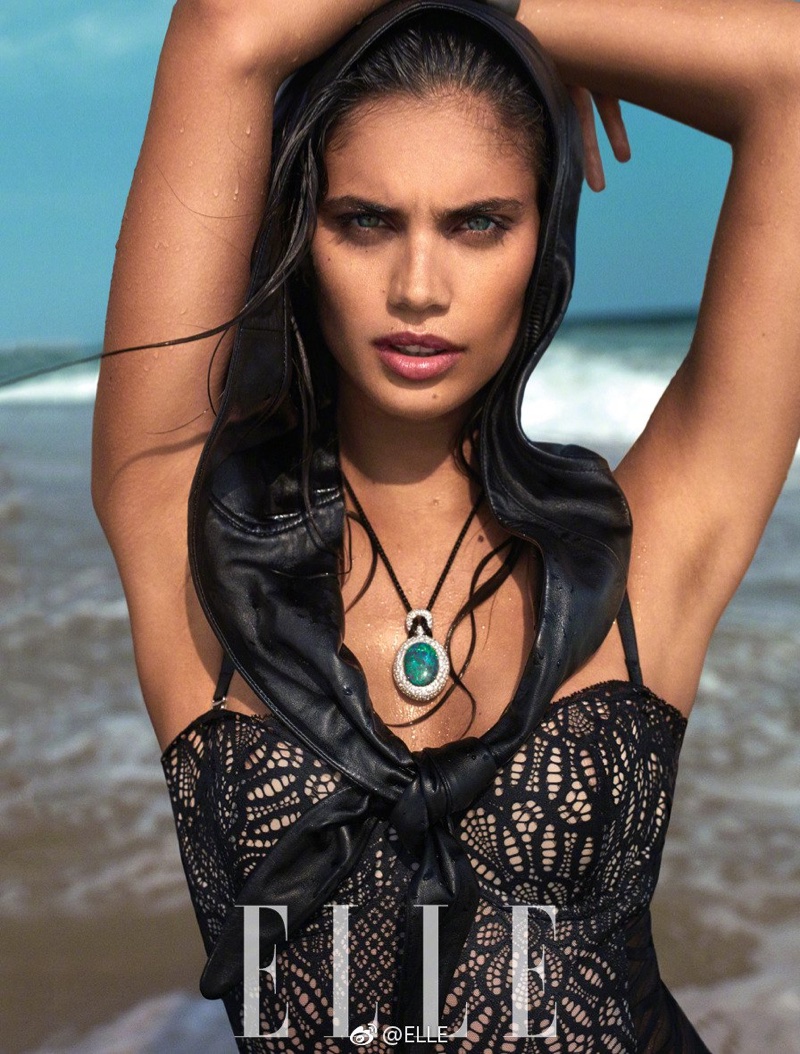 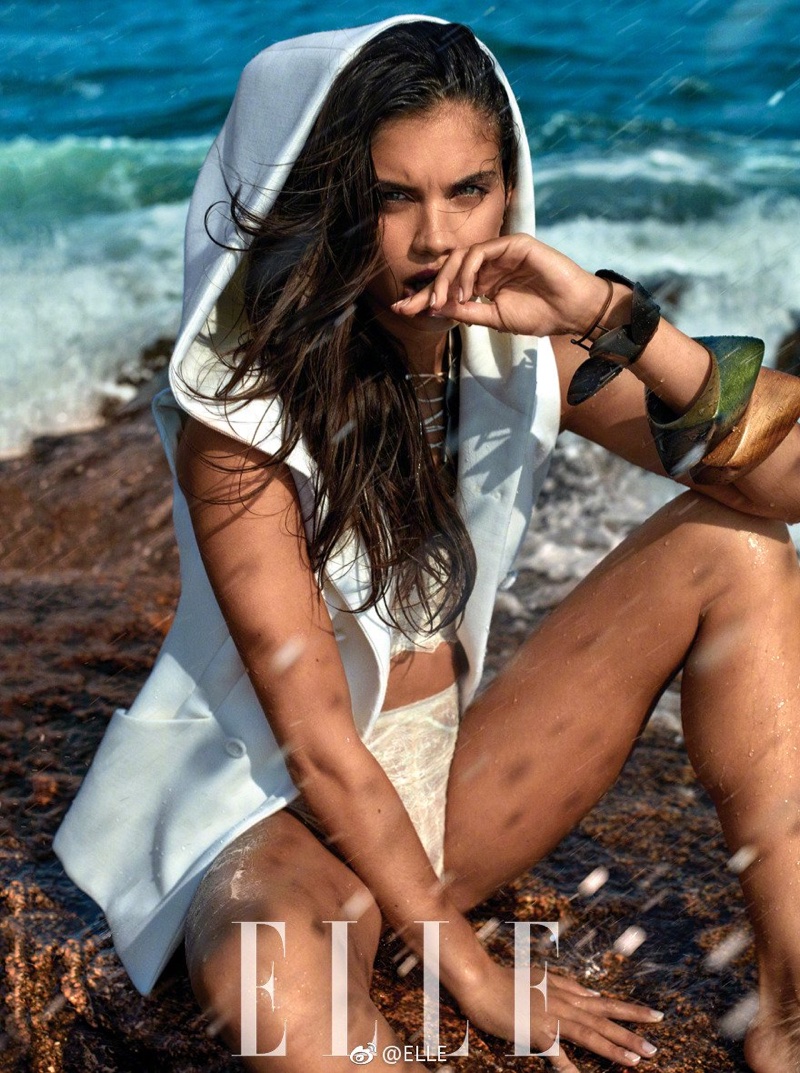 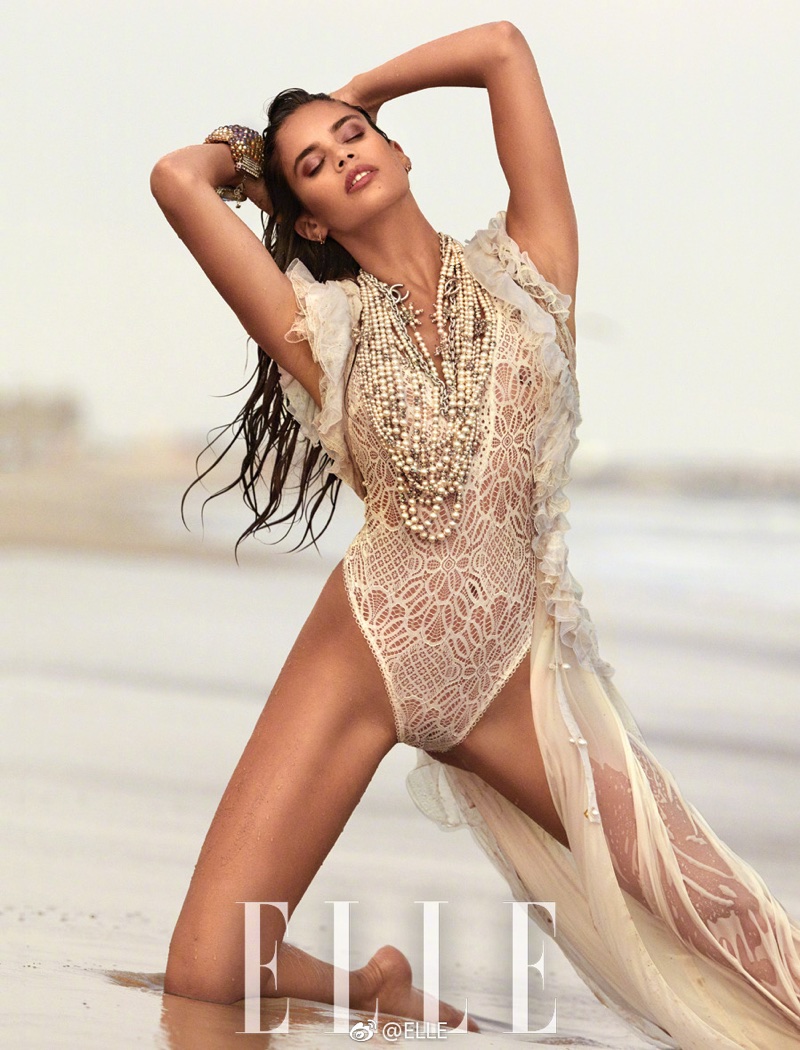 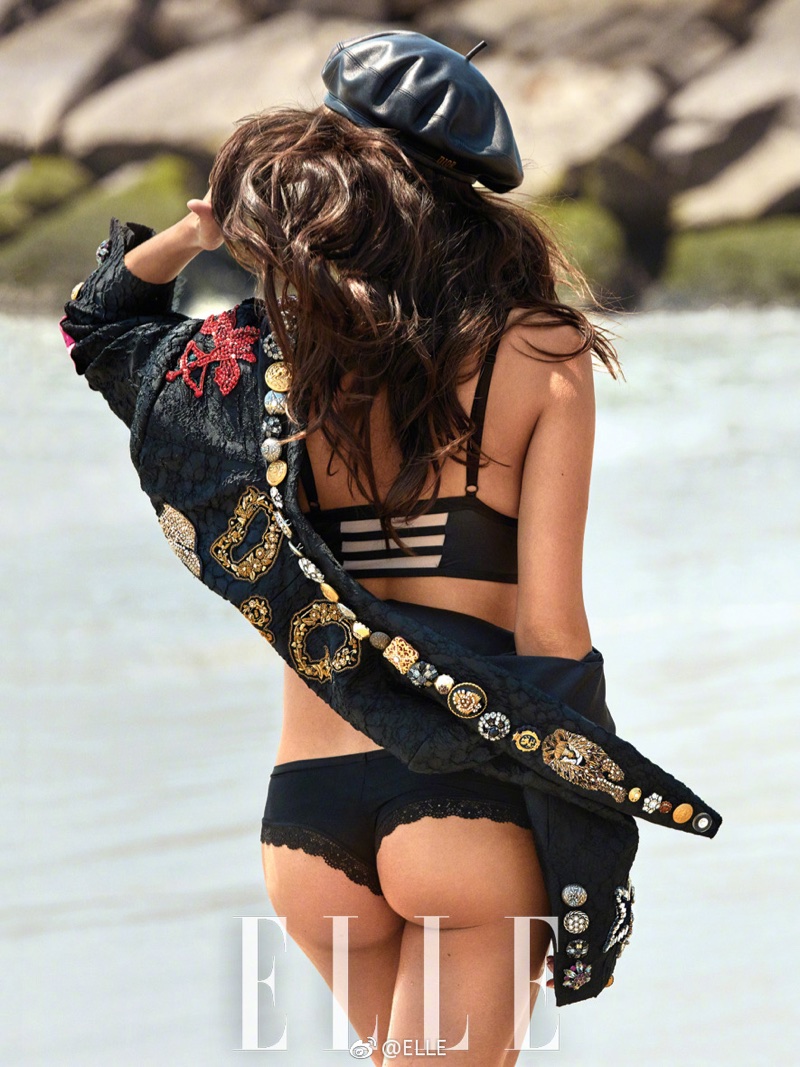 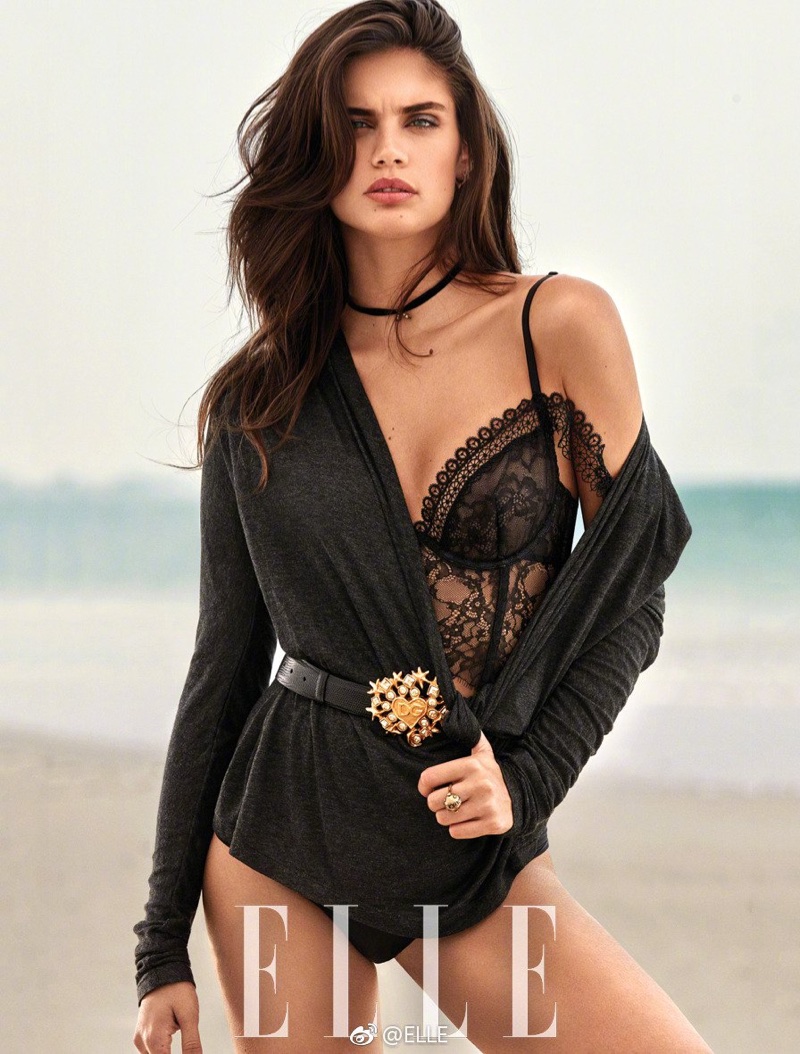 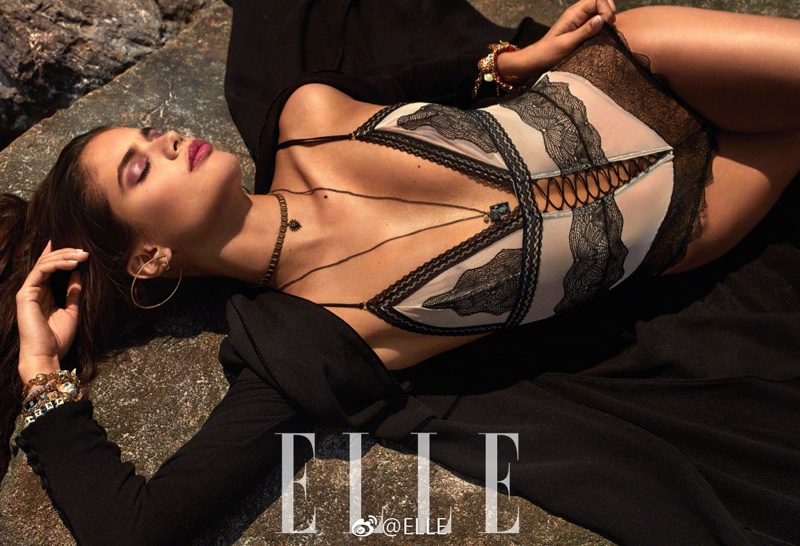