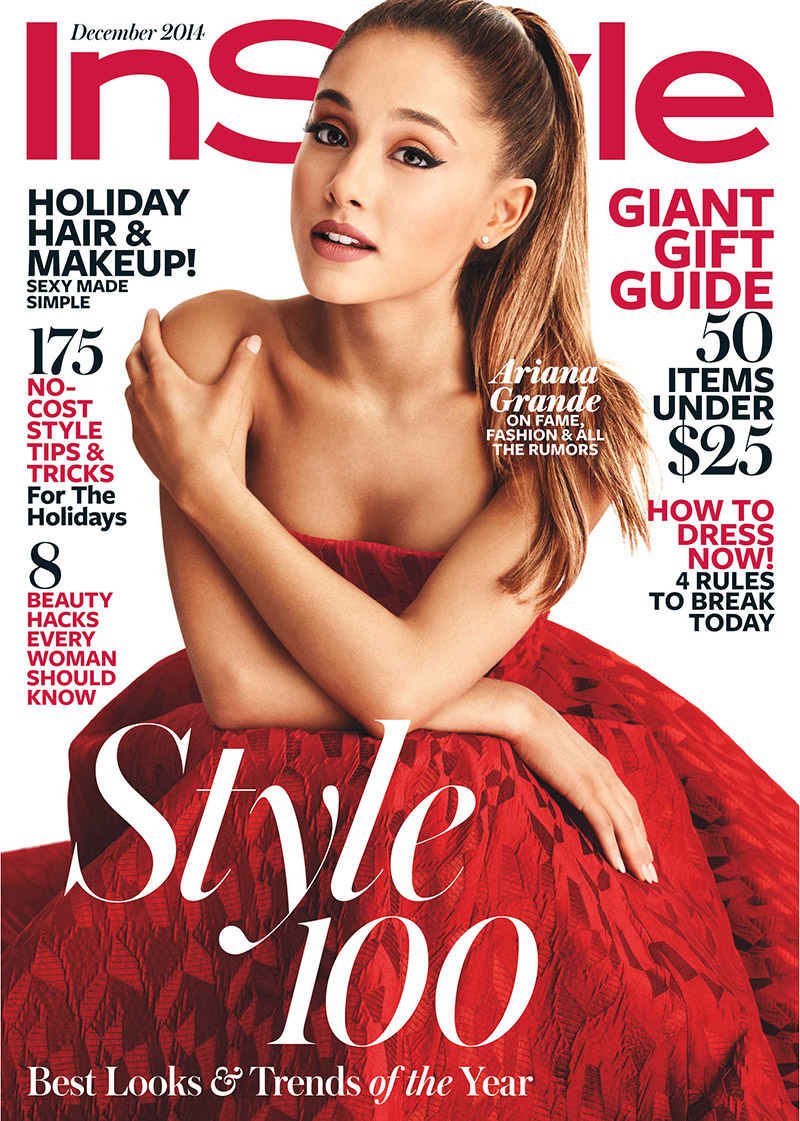 Ariana, A Diva?–Singer Ariana Grande graces the December 2014 issue of InStyle magazine, looking festive in a red Prabal Gurung Dress. Photographed by Giampaolo Sgura and styled by Melissa Rubini, Ariana also rocks some plaid inside the issue. Recently, diva rumors have been plaguing the star and she addresses one where she allegedly said she hoped her fans would “f**king die”. Ariana says, “That one had me laughing hysterically. Because anyone who knows me or who has done any homework at all knows that I would literally give a limb for my fans.” 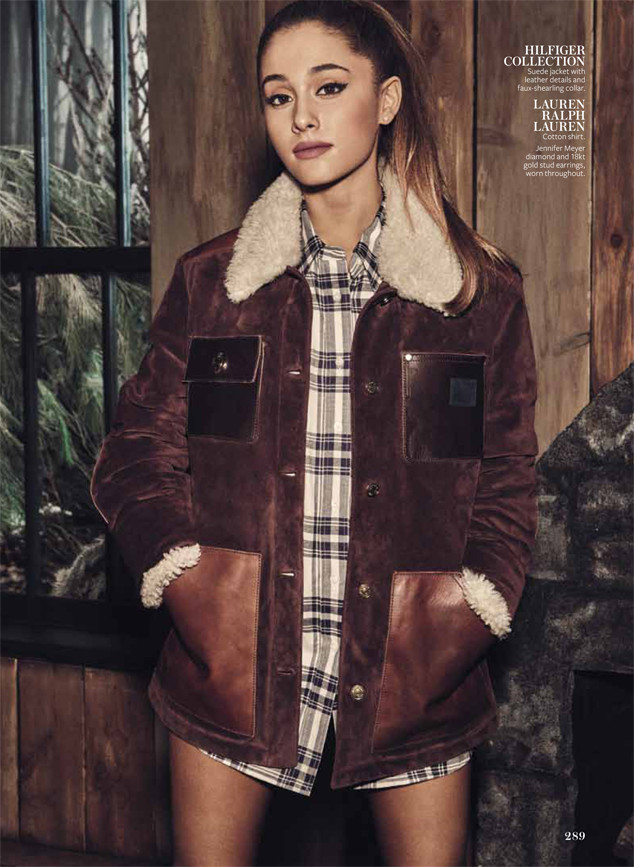 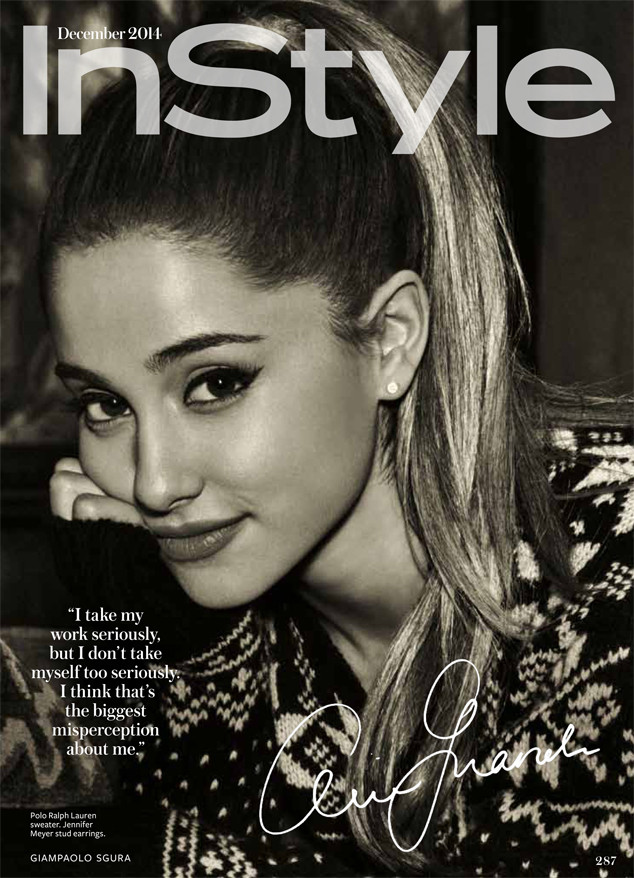