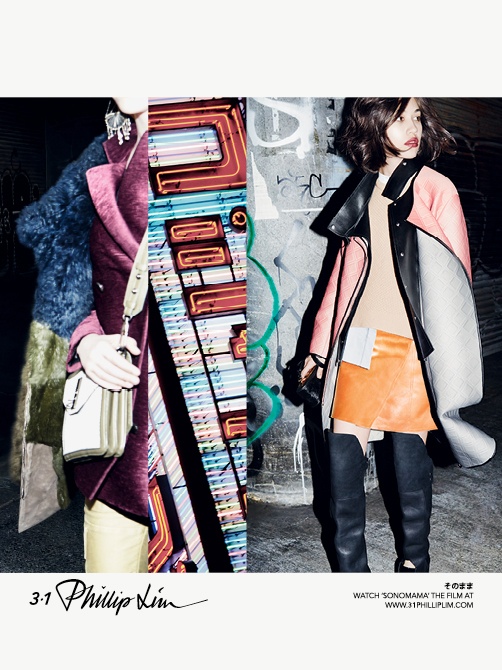 Sonomama – Photographed on the streets of Tokyo, 3.1 Phillip Lim’s fall 2013 campaign taps Japanese actress Kiko Mizuhara and son of Clash guitarist Paul Simonon, Louis Simonon, for a global outing. The two are joined by their friends in the images snapped by But Sou Lai. Also check out the official campaign film below, which features the gang living the fast-paced life in Tokyo. 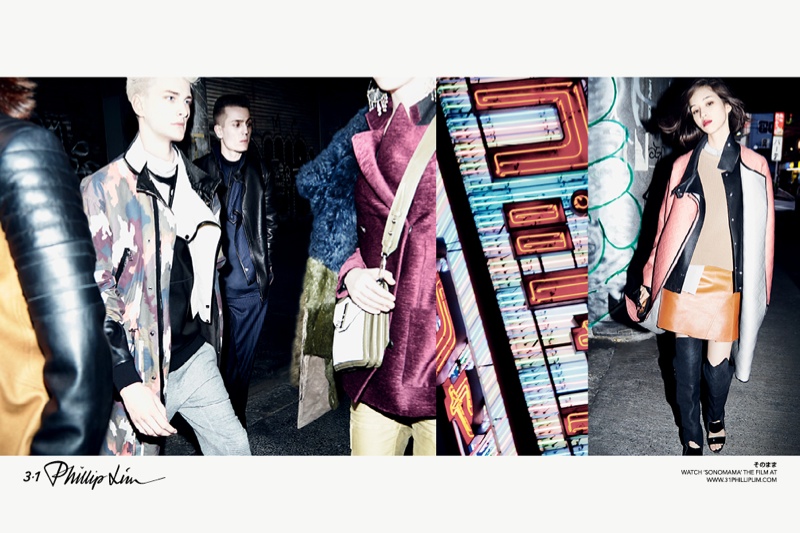 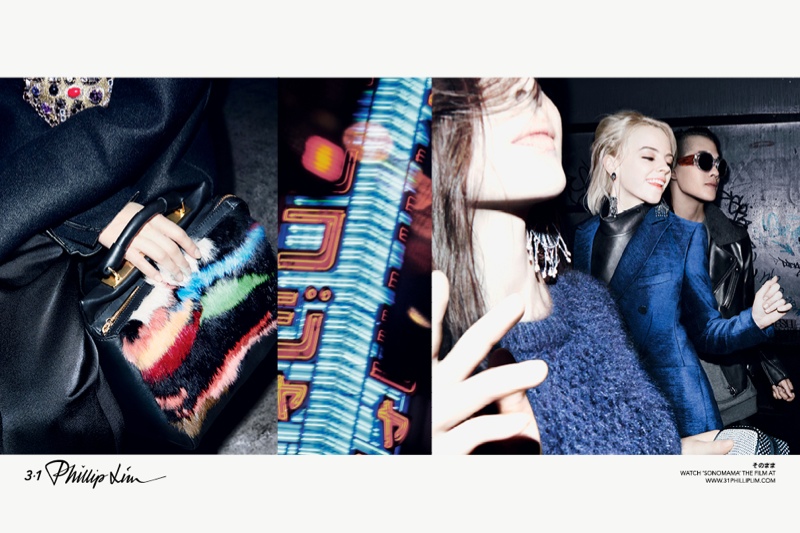 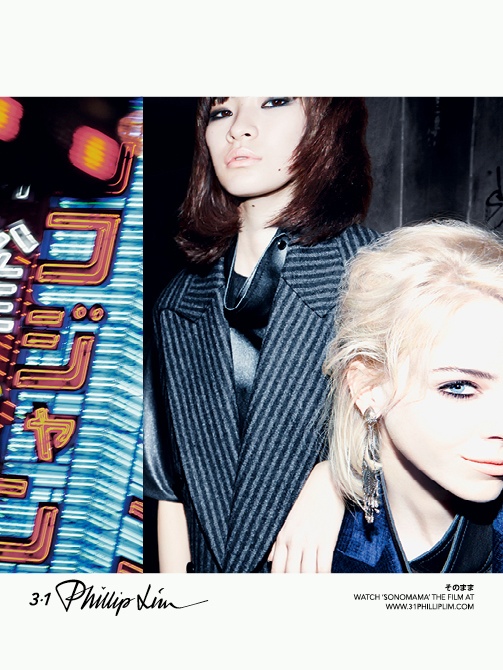 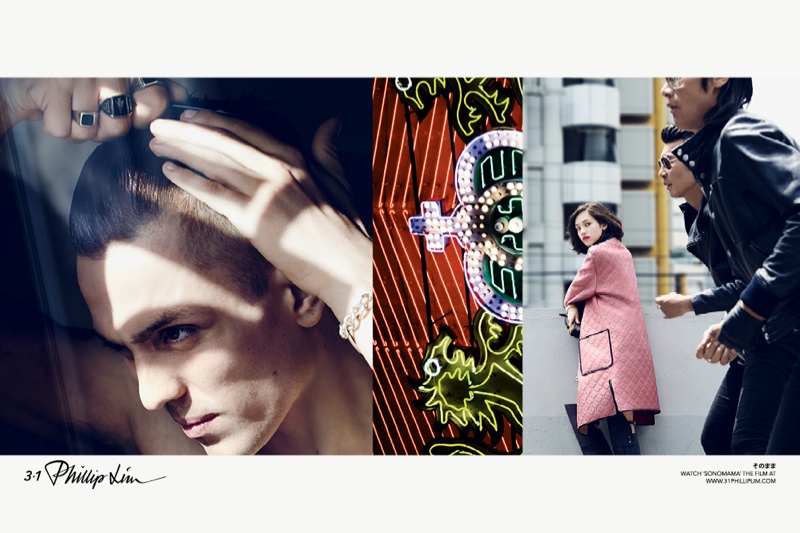 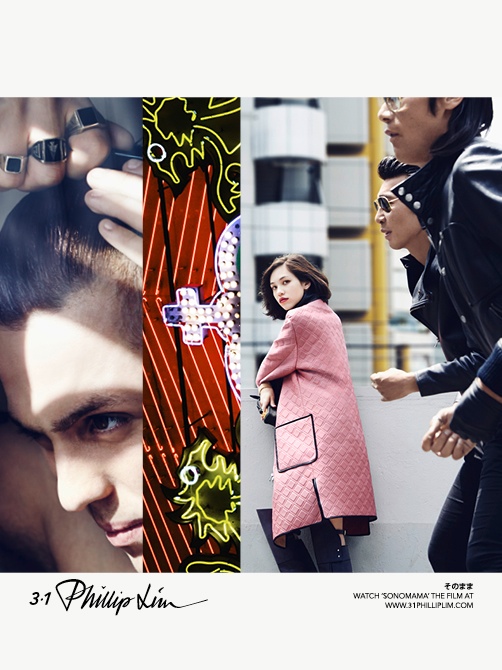 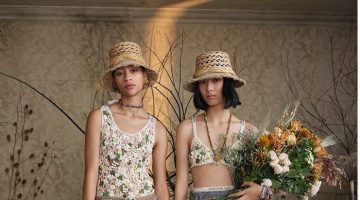 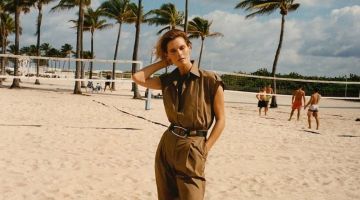