Week in Review – Edition 10, February 2014. See the top stories from this past week. 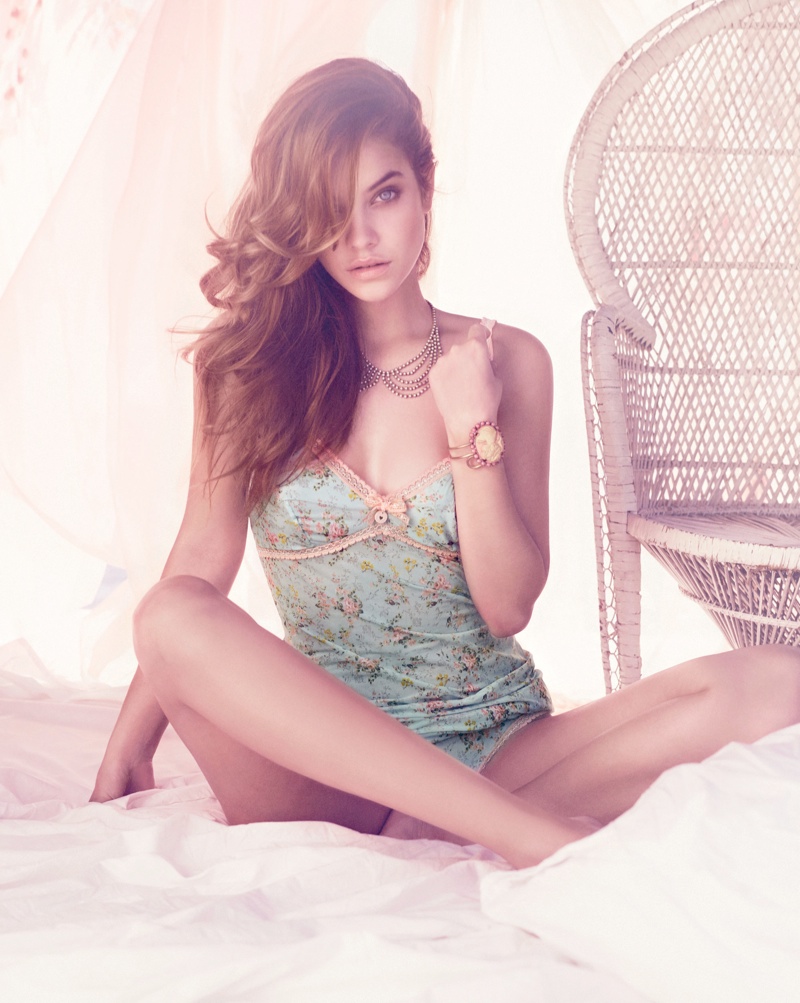 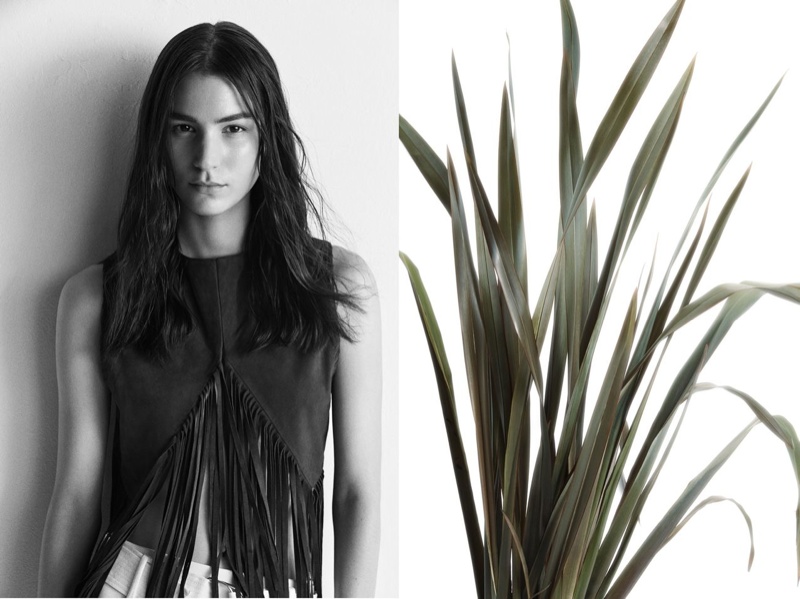 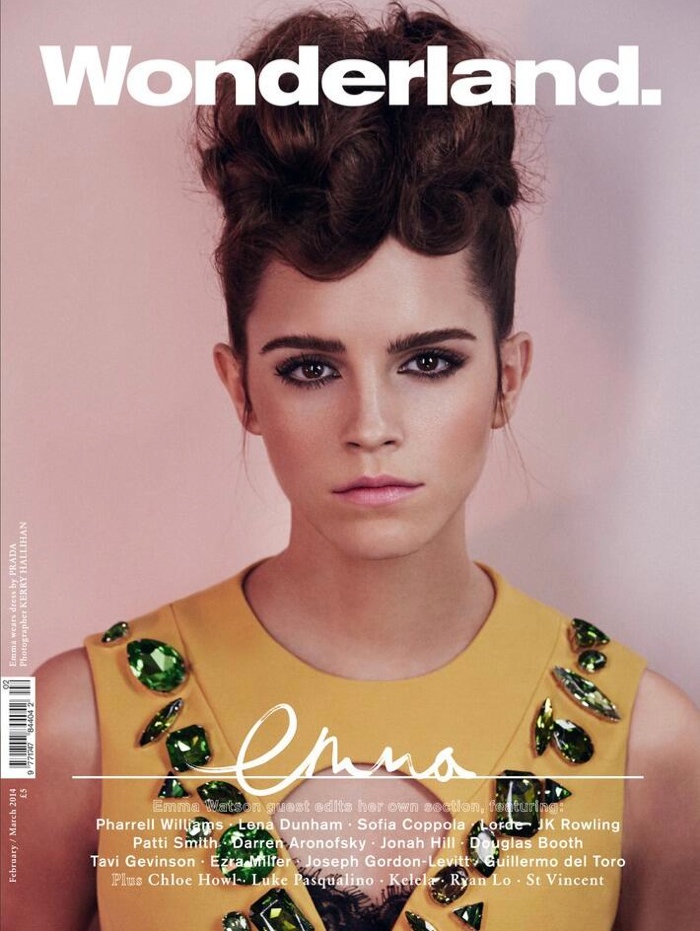 EMMA’S CREATIVE ROLE – Actress Emma Watson teamed up with Wonderland Magazine as a guest editor and the cover star of their new issue. Rather than keep it safe, the English beauty got creative with a fairytale and retro-inspired look (above). View Emma’s Wonderland covers. 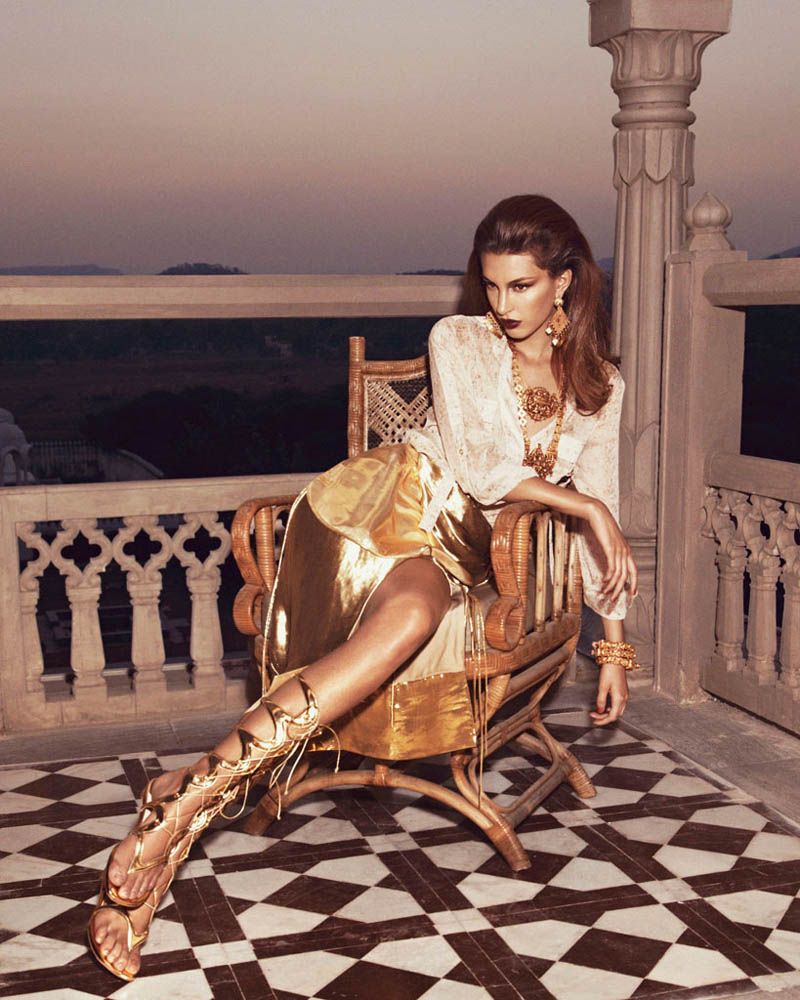 KATE SHINES – The latest issue of How to Spend It Magazine spotlighted bold metallics for a fashion spread featuring Kate King. Andrew Yee captured the Canadian beauty in gold and silver looks that literally shine. See Kate’s glittering shoot for How to Spend It. 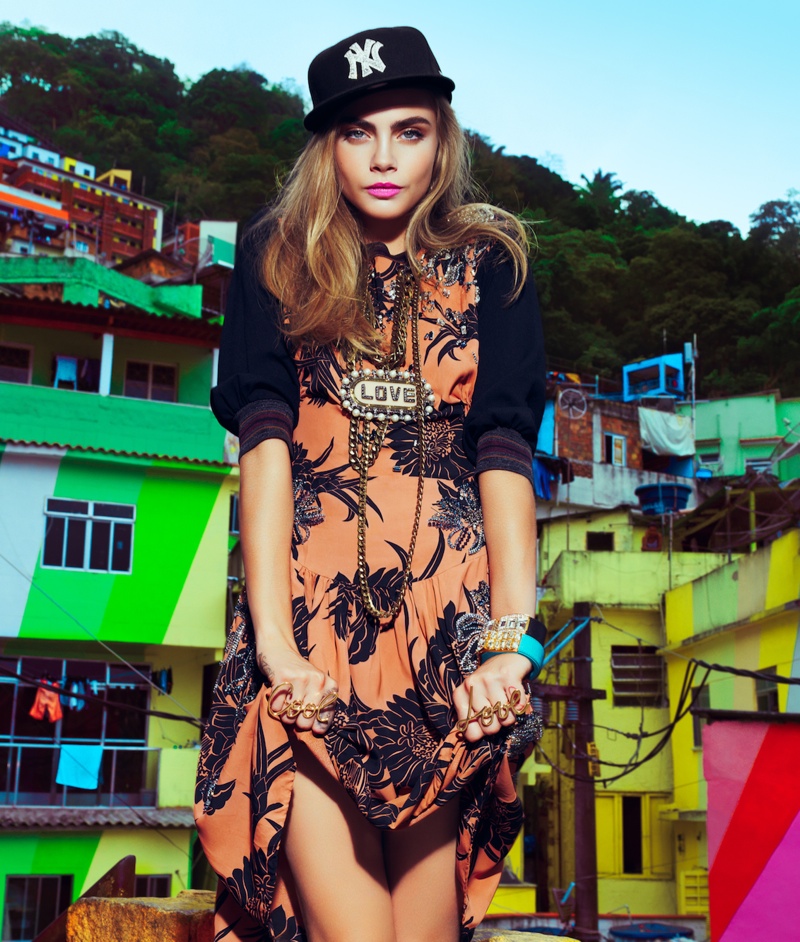 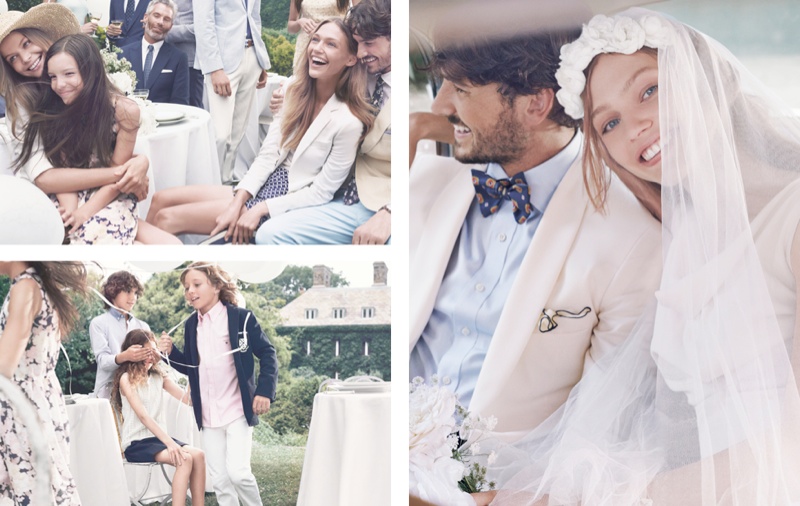 SASHA GETS MARRIED – Sasha Pivovarova got married, well pretended to get married, for the spring 2014 campaign from GANT. The Russian model starred as a blushing bride in a romantic set of images capturing a wedding party. Look at the wedding themed GANT campaign.