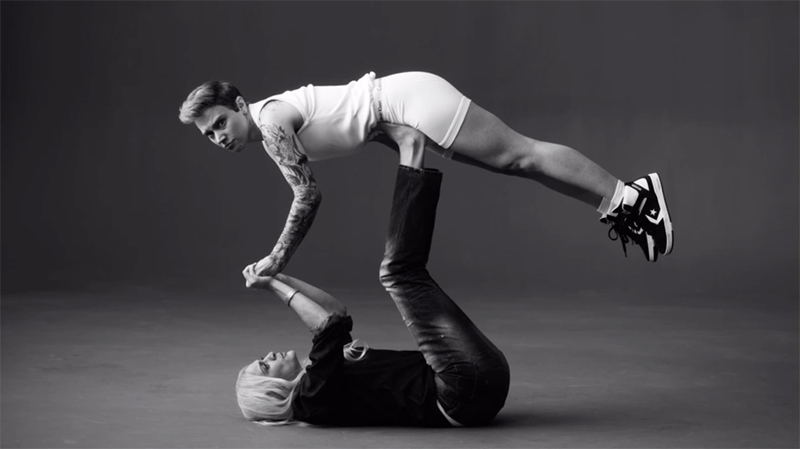 Calvin Klein’s Justin Bieber advertisements, may have come out two weeks ago, but that does not mean that they haven’t met their fiar share of controversy. First, there was a controversy as to whether the pop singer’s body was photoshopped, then model Lara Stone who appeared alongside the Biebs was the recipient of death threats by some of his overzealous fans. Now, SNL has spoofed the commercial spot with a funny sketch featuring Kate McKinnon as the singer. Lines like “I’m not supposed to drink…but I do,” are some of the highlights. Watch below.