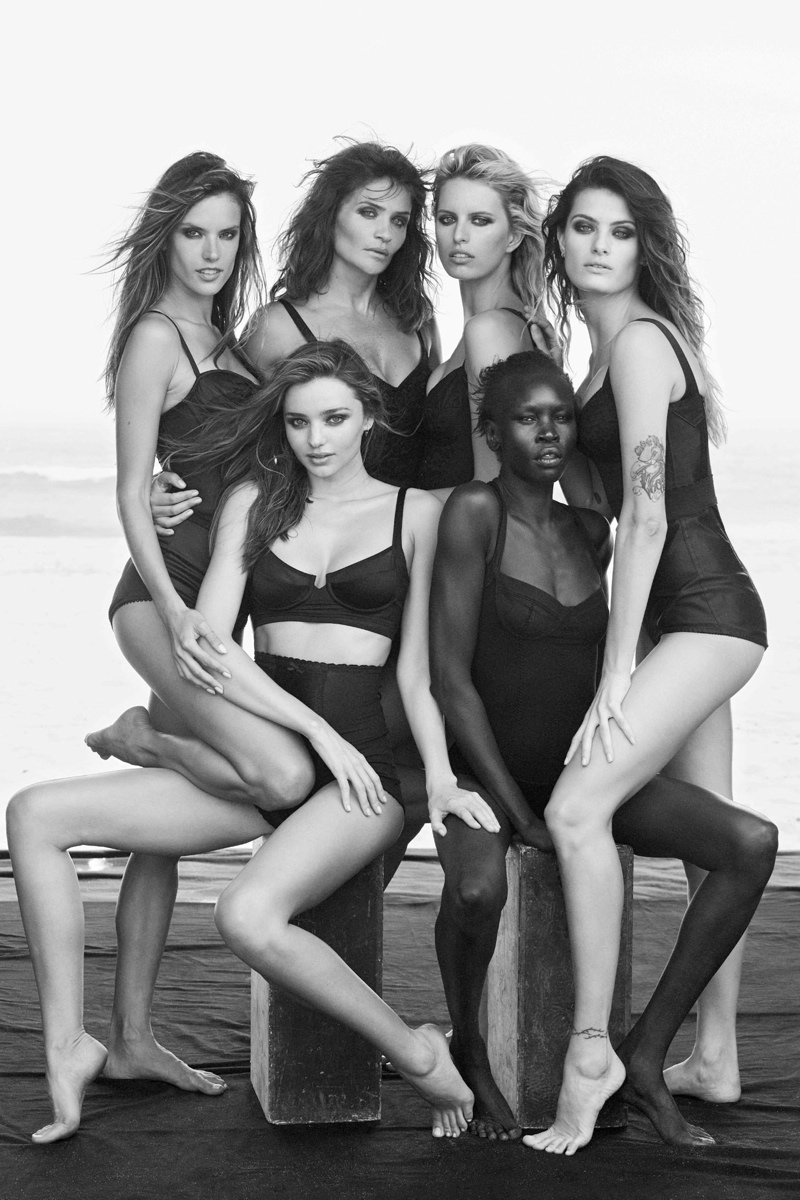 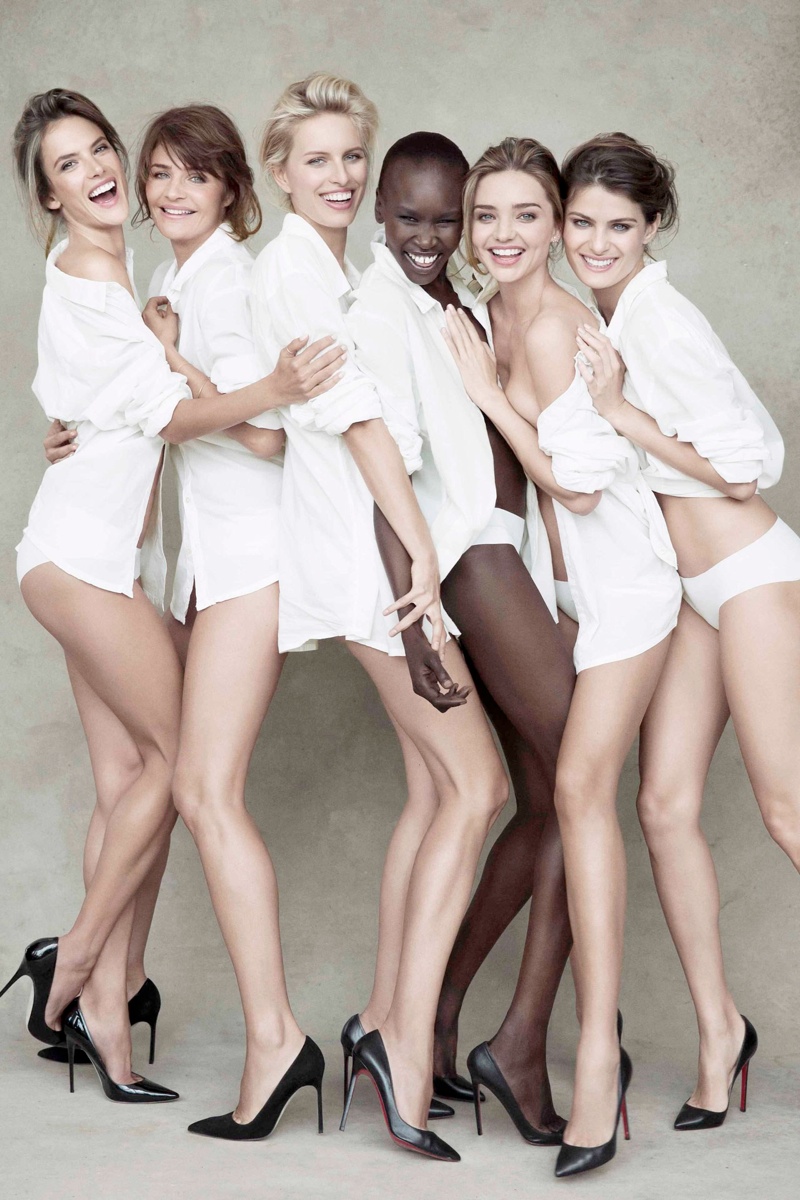 (This Image & Next) Photo by Patrick Demarchelier 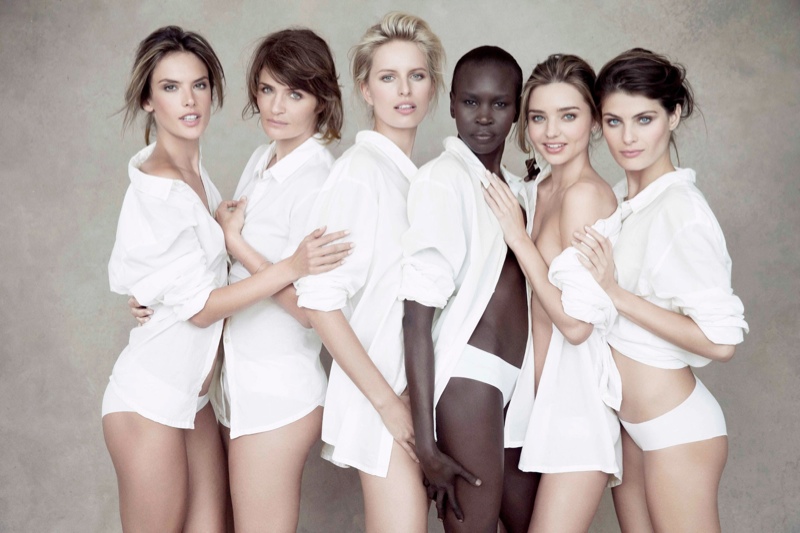 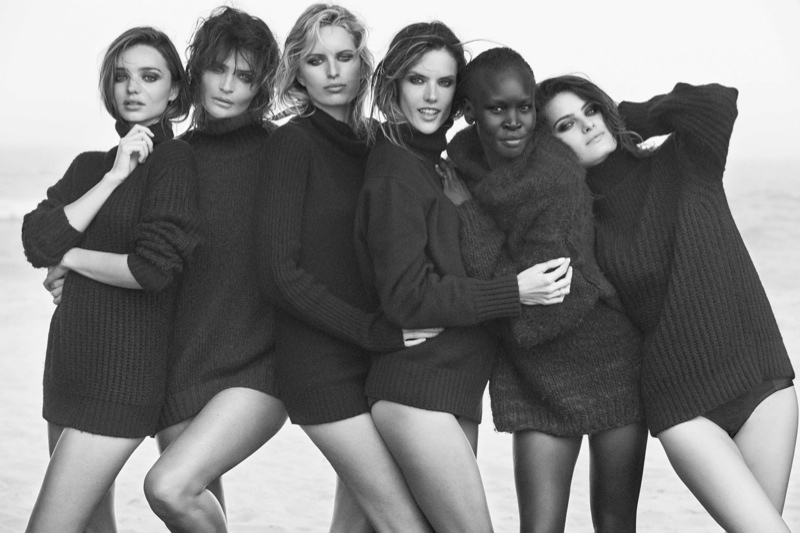