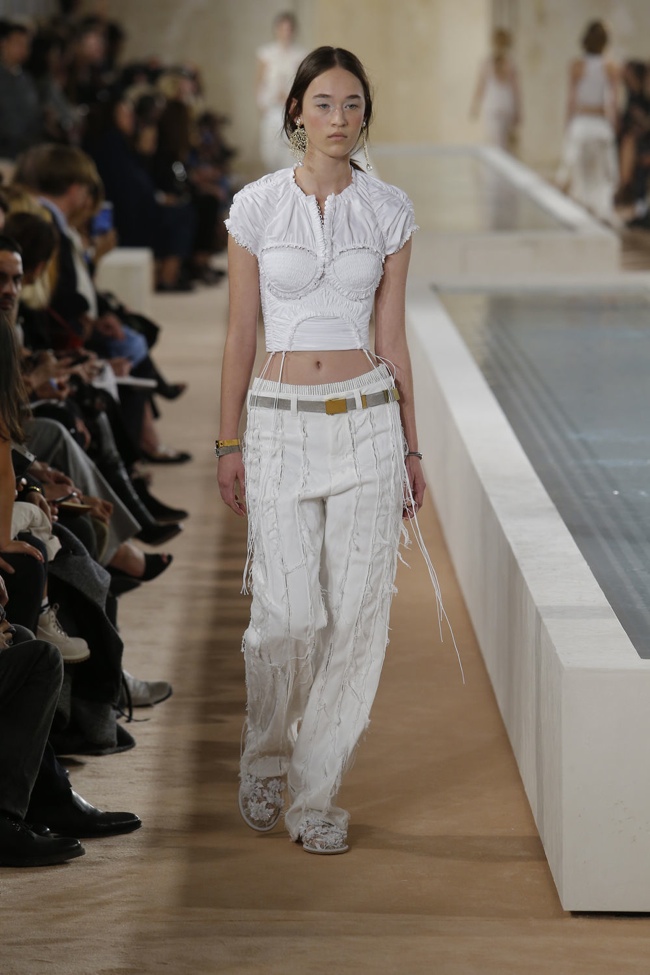 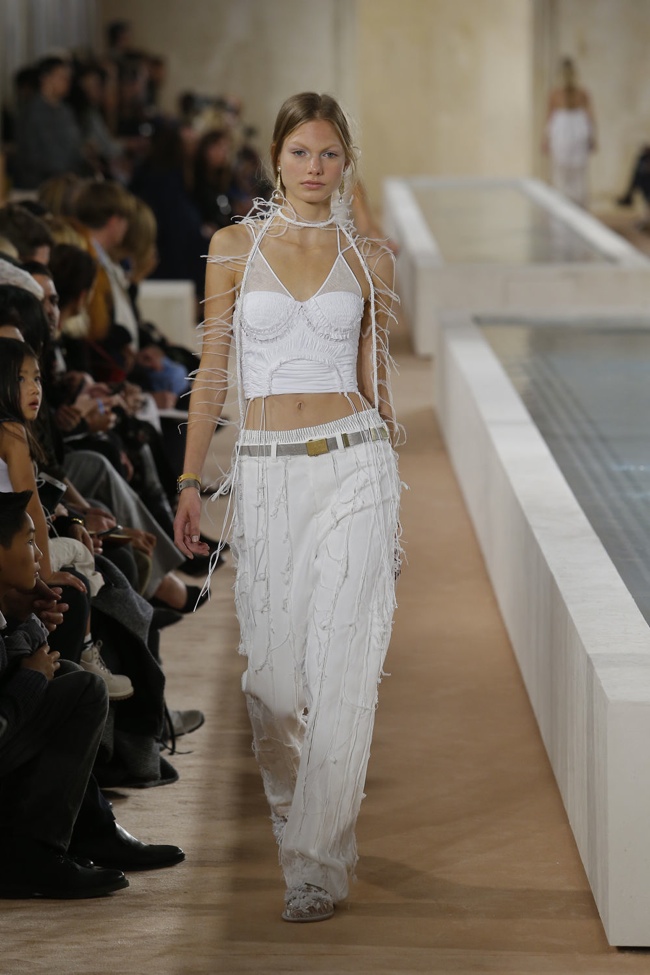 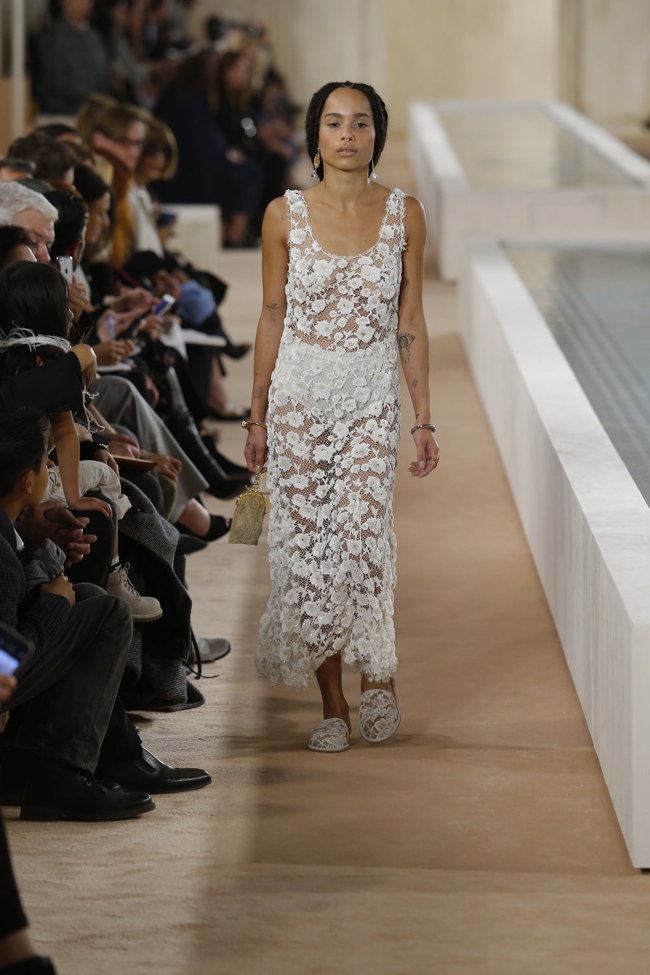 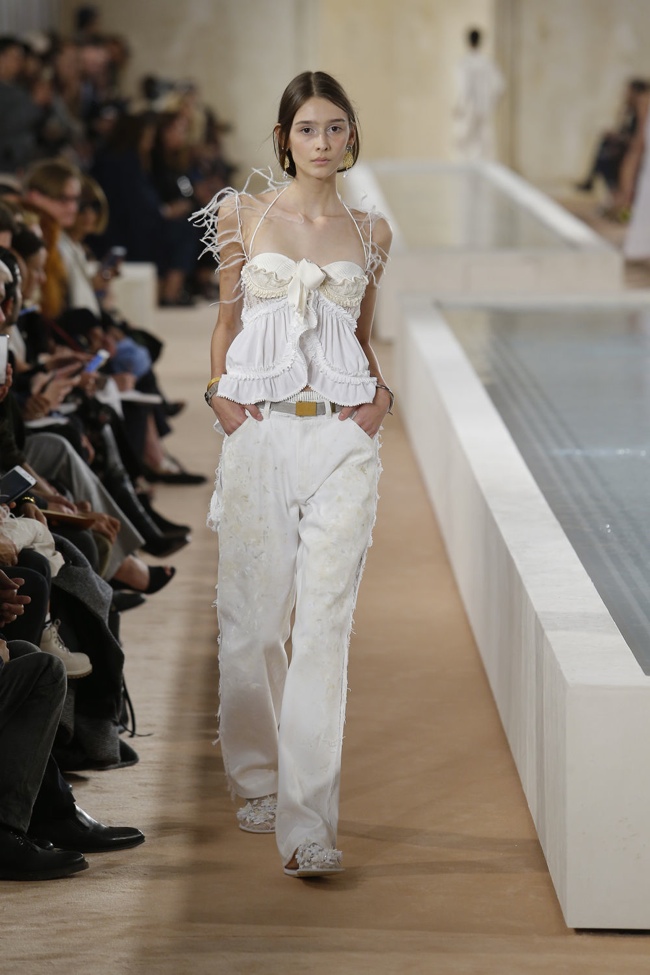 For Balenciaga’s spring-summer 2016 collection (and his last as the brand’s creative director), Alexander Wang offered up a romantic outing of lingerie inspired pieces in a tranquil color palette of white and cream. Wang ticked all the right boxes for the theme including slip dresses, bra tops, pajama style trousers and jackets that could easily double as robes. Paired with lace-embellished slippers, the Balenciaga woman looks light as air for the upcoming spring.

Casting for the show featured plenty of it girls and actresses including Zoe Kravitz, Suki Waterhouse and Nicola Peltz. As for Wang, he seemed jubilant as he took his final bow on the runway. Reportedly leaving the French fashion house to focus on his namesake brand, it appears that the designer is looking to a bright future ahead. 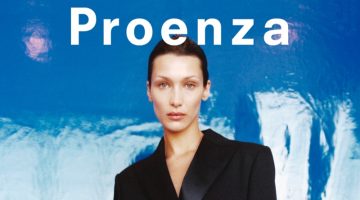 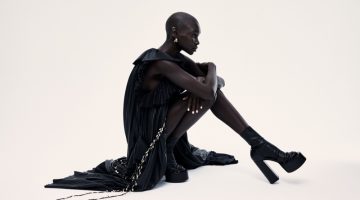