You are here: Home / Covers / Iggy Azalea Gets Her Close-up for Oyster #103 Cover 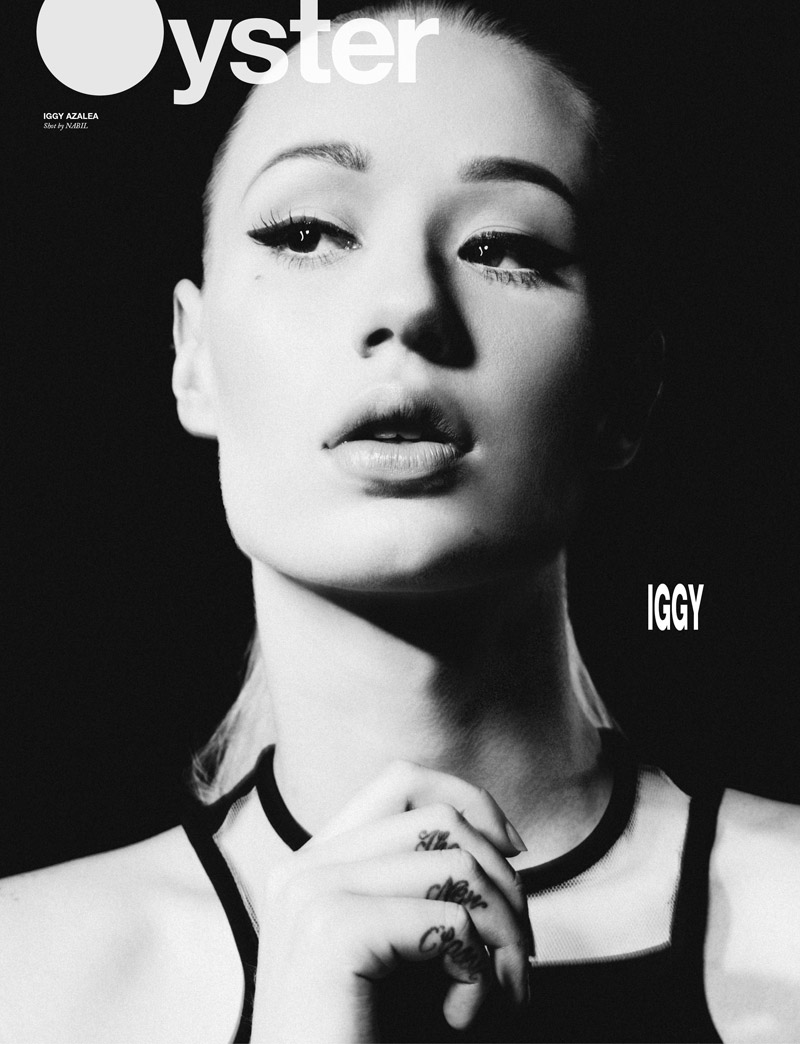 Iggy on Oyster – Independent Australian magazine Oyster taps one of its country’s rising stars, Iggy Azalea, for its new issue. The recording artist has garnered not only the attention of the music world, but also fashion, wearing brands like Roberto Cavalli and Emilio Pucci on the red carpet. The new issue of Oyster hits newsstands in Australia on Monday, September 16th. 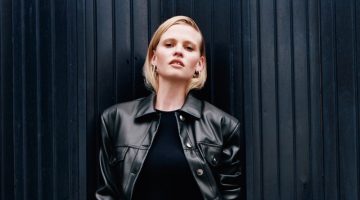