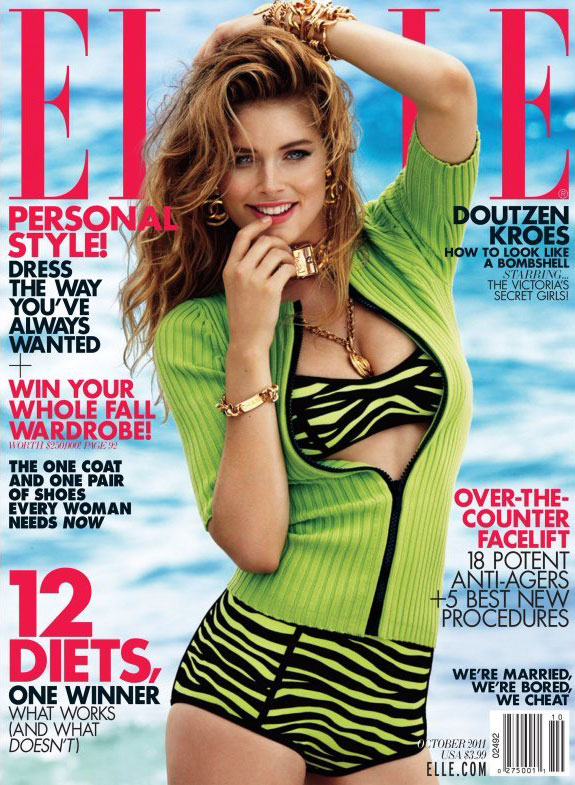 Elle Comes to Australia – With 44 editions of Elle, Bauer Media Group, Hearst Magazines International and Lagardère Active announced today it would be adding another edition to the family with the launch of Elle Australia. The first issue (October 2013) will be on sale this September. The editor-in-chief has yet to be announced, but with so many fashion models and leading actresses coming out of Australia, it will be interesting to see who lands the first cover.

1 thought on “Elle Australia to Launch in September 2013”