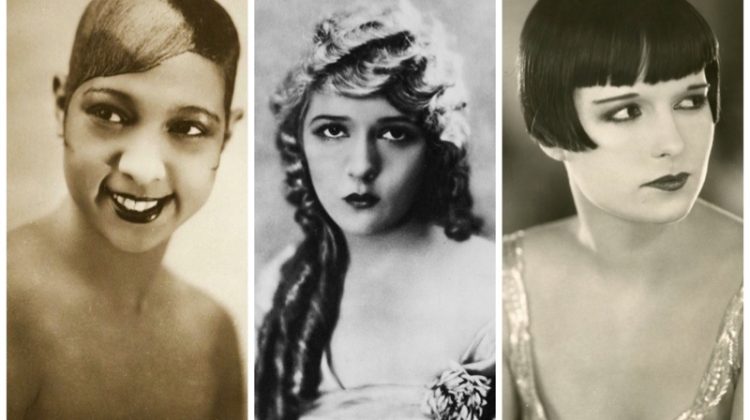 If you want to get 1920s hairstyles, then look no further. We are living through the Roaring Twenties all over again, so what better time to bring back the style of the 1920s? One hallmark of …

Netflix’s adaptation of Lady Chatterley’s Lover is out now and depicts the narrative of a forbidden love affair that takes place in a strict society. The movie … 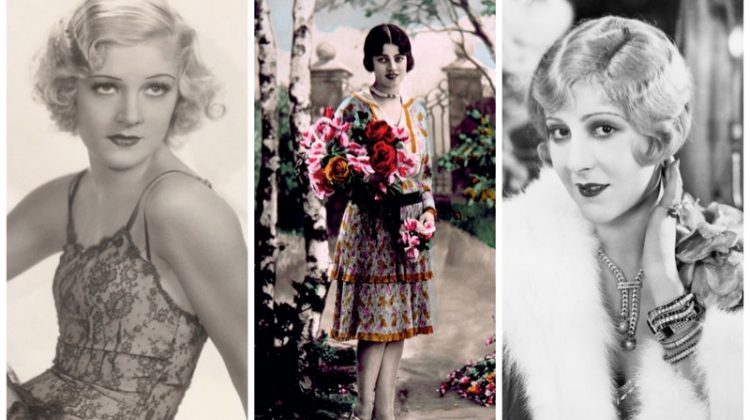 1920s women’s fashion brought about the modern era of dressing. Women began to dress for more comfort and wearability compared to decades past. With the … 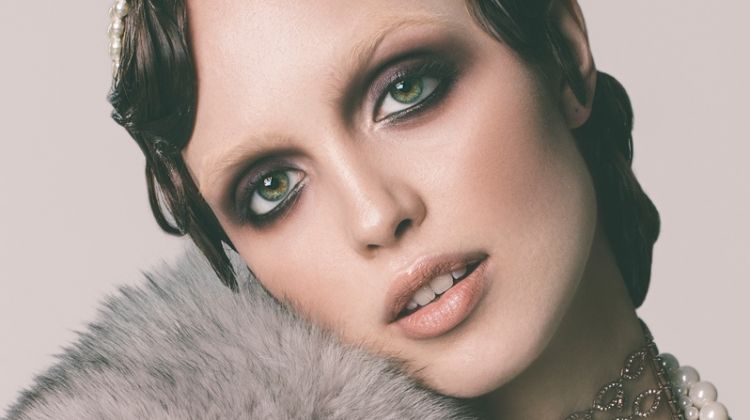 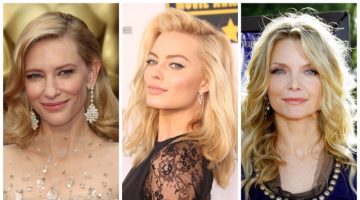 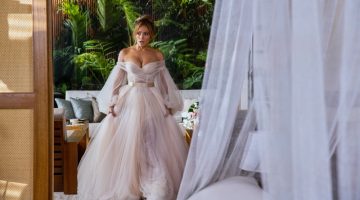