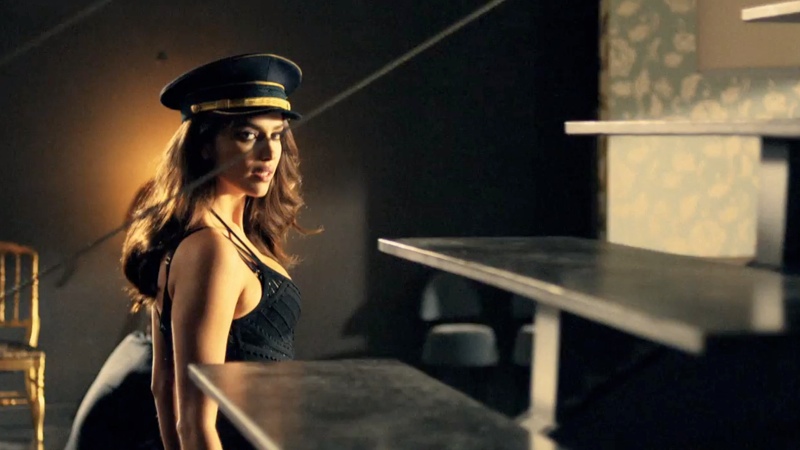 L’Agent – For the launch of Agent Provacateur’s new diffusion line, L’Agent, the lingerie brand taps Spanish actress Penelope Cruz to direct the official campaign film. The video shows a seductive fantasy featuring Irina Shayk and leading man Miguel Angel. Angel puts on his L’Agent sunglasses and sees the world with lingerie-clad women. “The campaign film was very personal and important for me. It was the first time that I directed and it was a very interesting experience. They gave me all the freedom and I was able to tell the story I wanted to tell,” Cruz says about the sexy video.