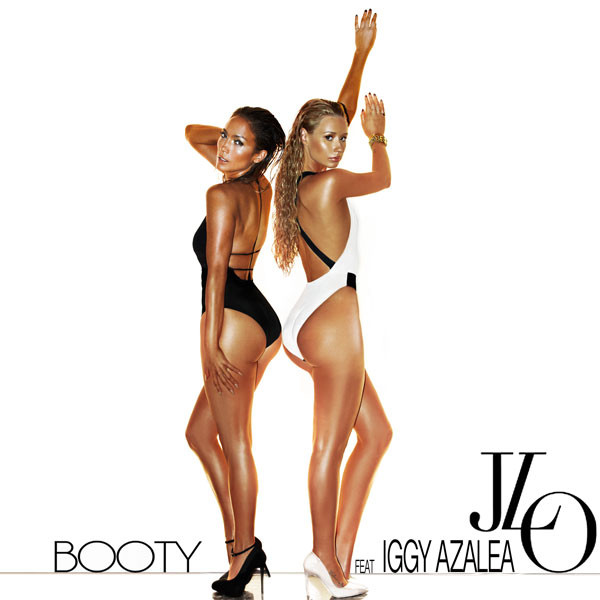 Pop star Jennifer Lopez has teamed up with Australian rapper Iggy Azalea for a remix of her new track “Booty” from the album A.K.A. The pair pose in black and white swimsuits with slicked back tresses and glowing tans. According to E! Online, Jennifer and Iggy filmed the music video together during the weekend. Listen to the “Booty” remix below.

What do you think about the remix?