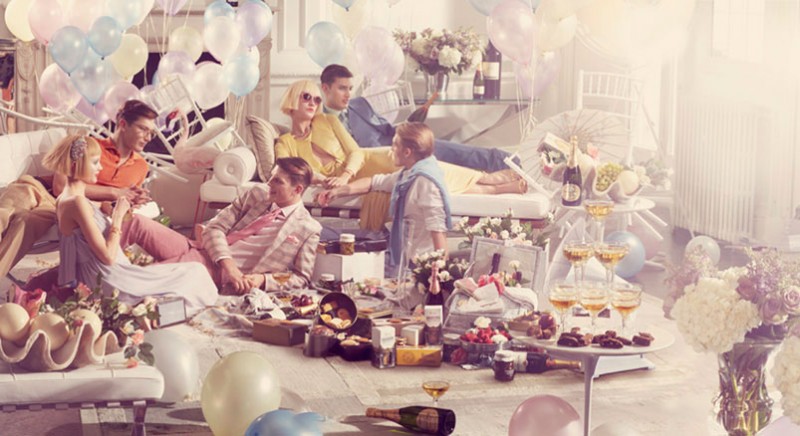 Summer of Now – The recent film remake of “The Great Gatsby” by Baz Luhrmann has inspired quite a few fashion edits, but UK department store Harrods offers a unique take on the 1920s trend with its “Summer of Now” campaign. Turn of the twentieth century inspired apparel, accessories and beauty products from contemporary brands such as The Row, Victoria by Victoria Beckham and Alexander McQueen evoke the decadence and luxury of the 1920s. Harrods also features a behind the scenes look of its “Summer of Now” campaign featured under the cut. 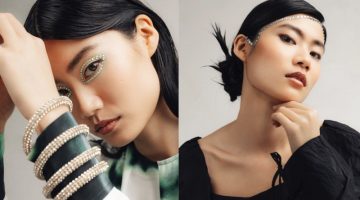