You are here: Home / video / VS Angels Lip Sync "I Knew You Were Trouble" by Taylor Swift

Angels Singing – Gearing up for the television airing of its 2013 runway show, Victoria’s Secret has released a video featuring Angels Doutzen Kroes, Adriana Lima, Candice Swanepoel, Lindsay Ellingson, Lily Aldridge and Alessandra Ambrosio lip syncing to Taylor Swift’s “I Knew You Were Trouble”. You can watch the girls, and Taylor who performs at the fashion show, in action on December 10th on CBS. 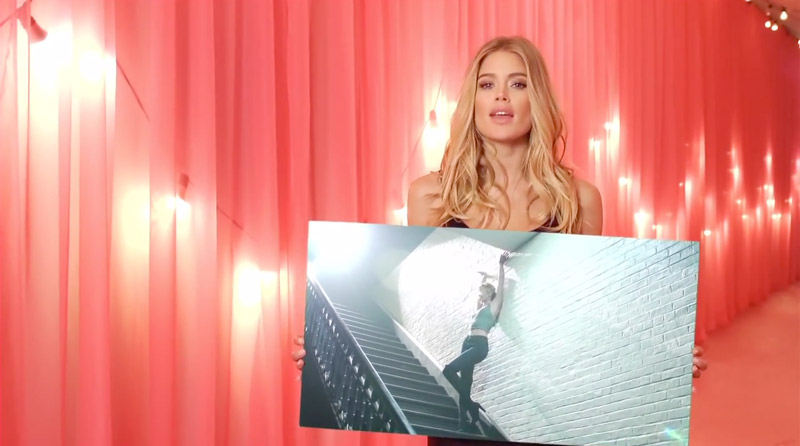