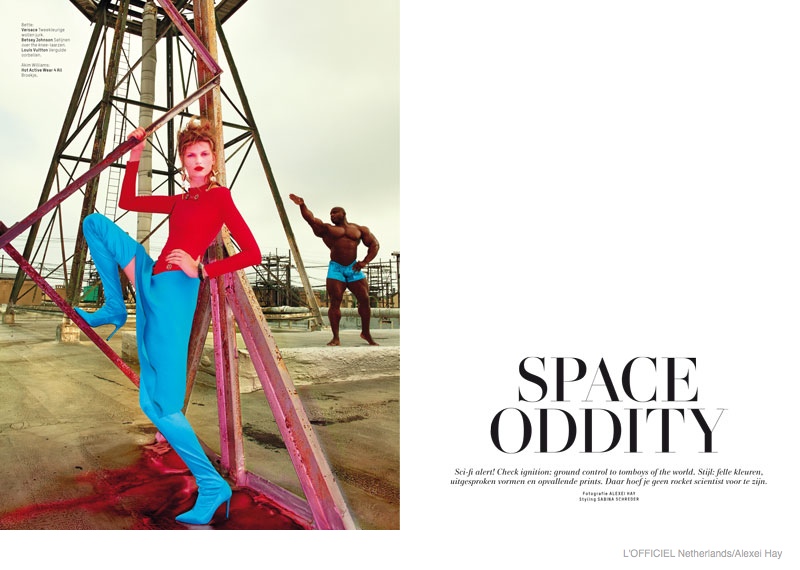 Space Oddity–Inspired by New York, the September cover from L’Officiel Netherlands features a fold-out image that stars Dutch model Bette Franke posing against NYC buildings. The leading beauty wears jewelry from Tiffany & Co’s T Collection and Hugo Boss on the front cover while the inside image features a Calvin Klein dress with Tiffany jewelry as well.

The main editorial of the issue takes on a different tone with sci-fi inspired looks photographed on location in Coney Island by Alexei Hay. Bodybuilder Akim Williams makes an appearance as Bette models futuristic fashions styled by Sabina Schreder featuring designs from the likes of Chanel, Moschino and Miu Miu in the off-kilter images. / Hair by Roberto Di Cula, Makeup by Christian McCulloch 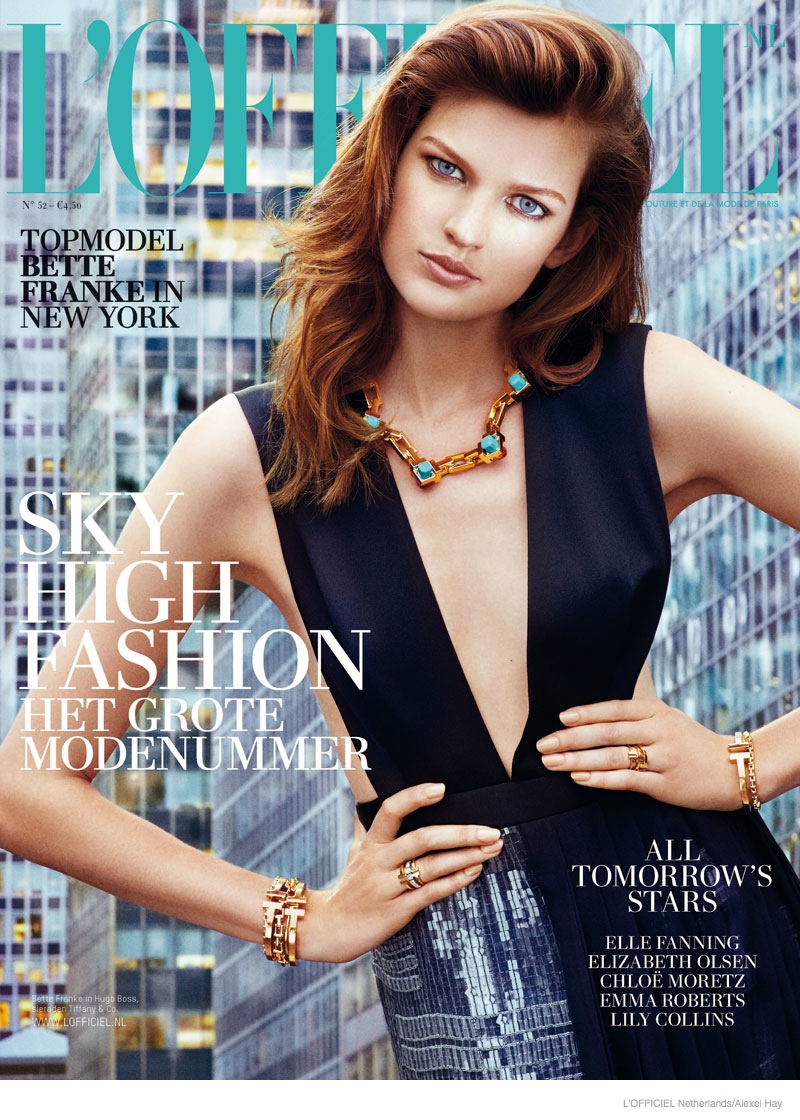 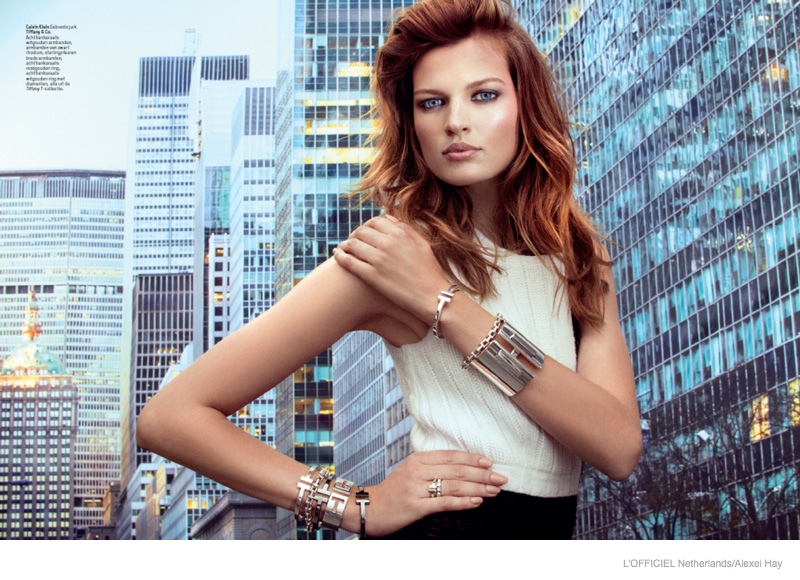 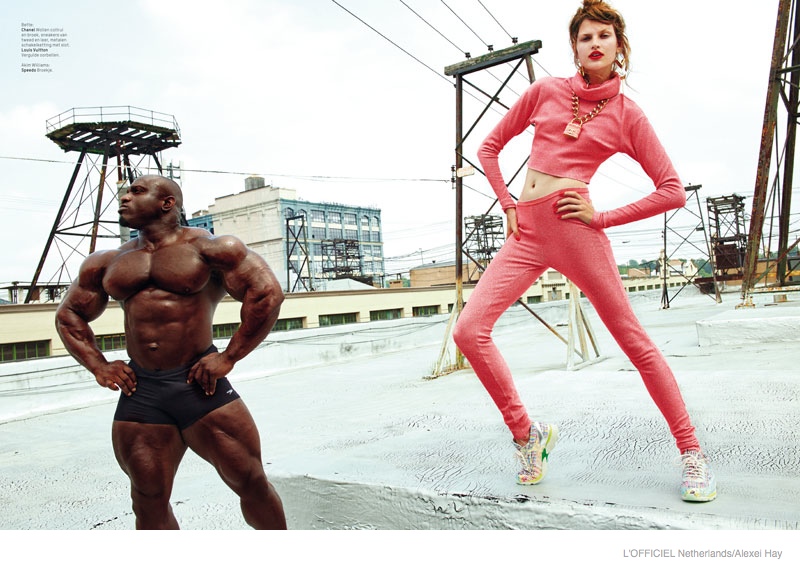 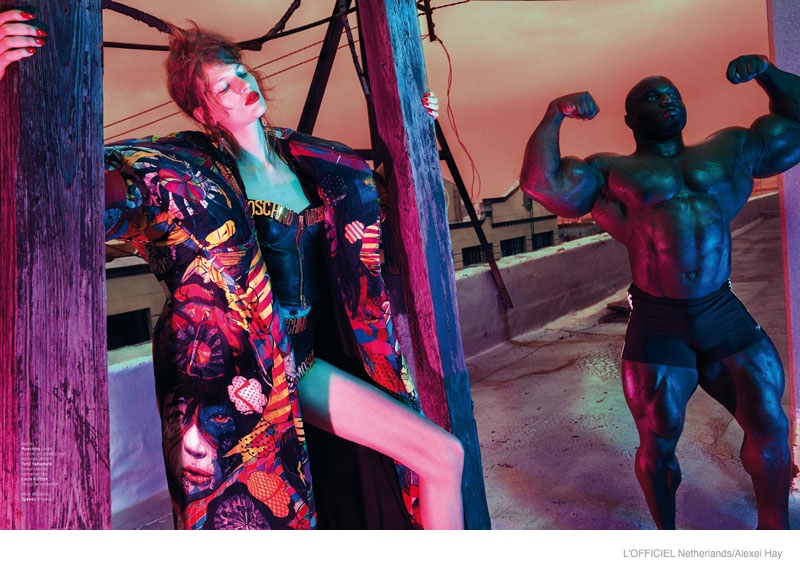 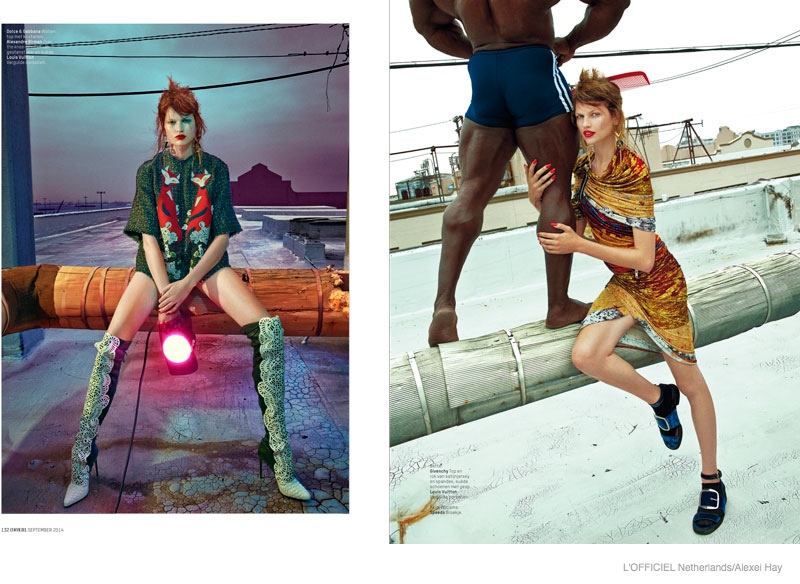 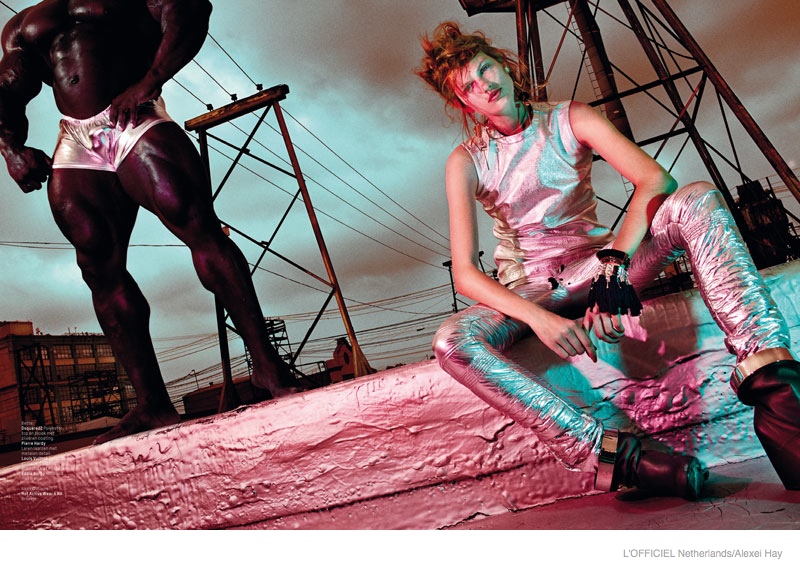 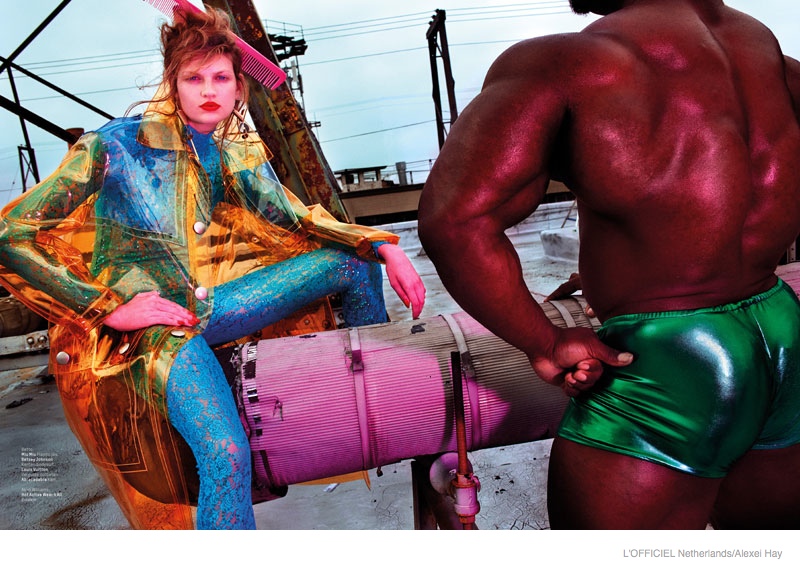 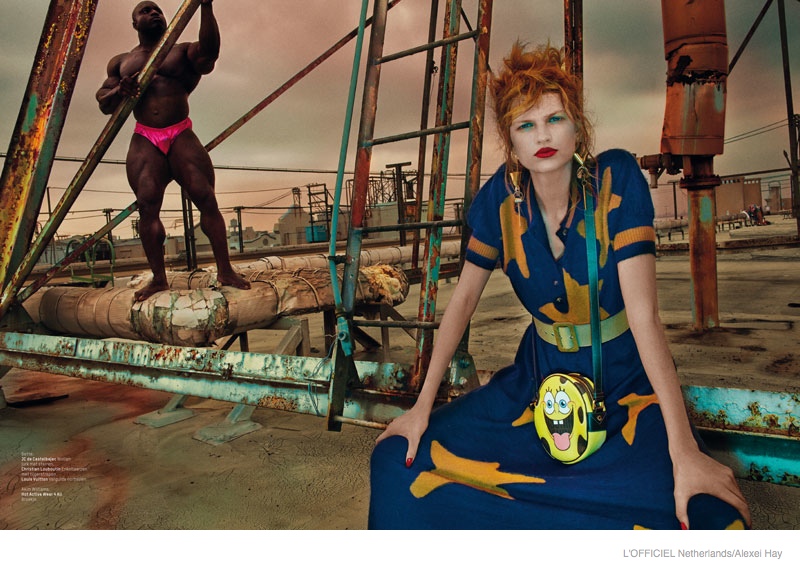 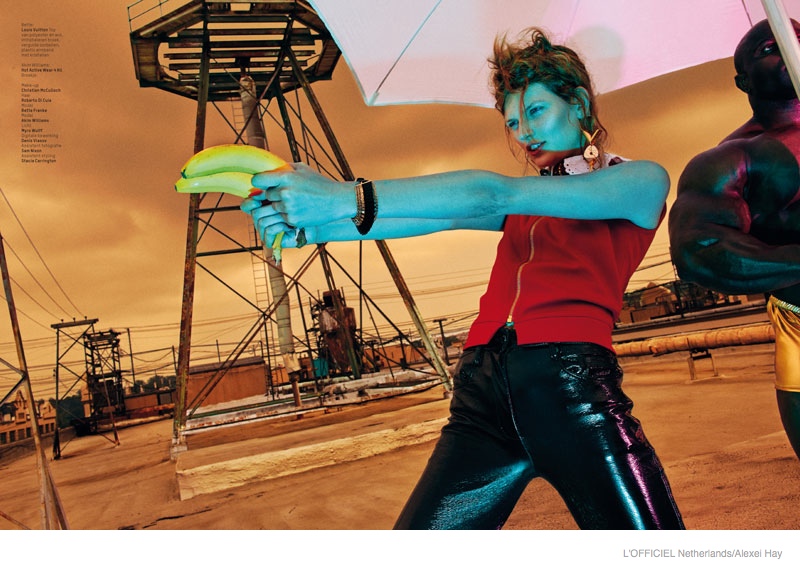