Week in Review – Edition 11, February 2014. See the top stories from this past week. 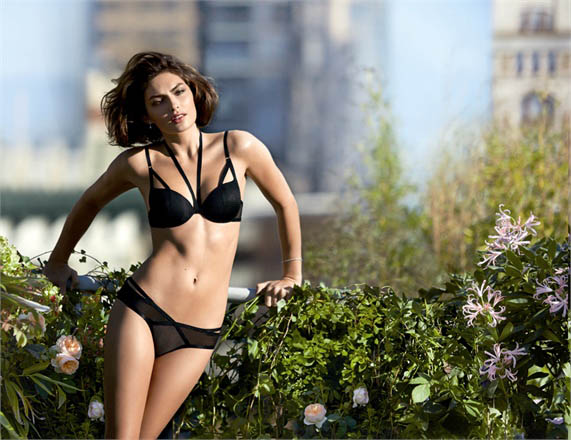 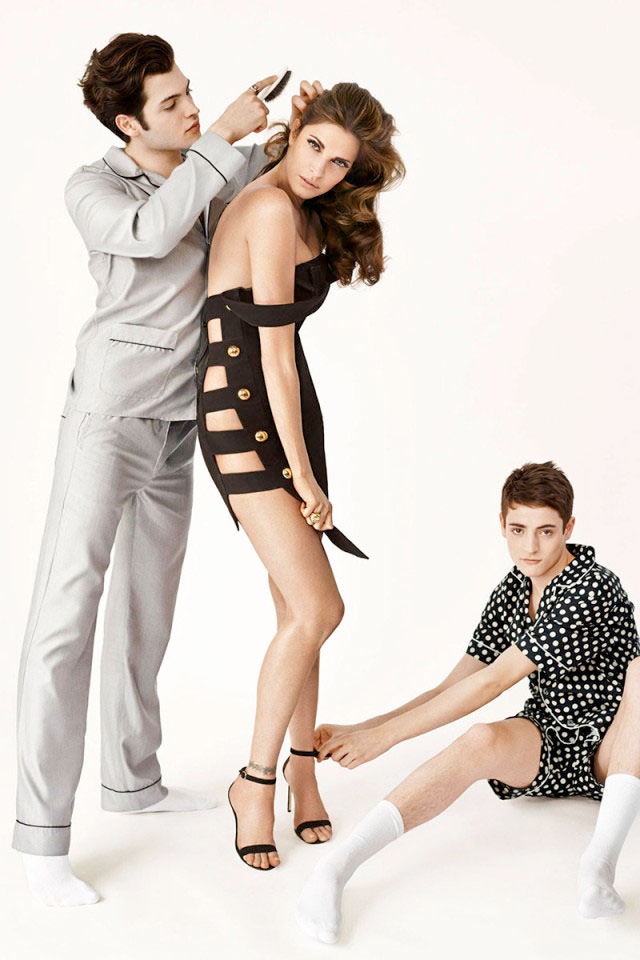 STEPHANIE & SONS’ CONTROVERSIAL SHOOT – Supermodel Stephanie Seymour posed with her sons Harry and Peter Brant Jr. in the new issue of Harper’s Bazaar US. The photo shoot created quite the stir in our comments sections with some readers not taking so kindly to Seymour’s provocative dress while modeling alongside her sons. Decide for yourself by viewing the Bazaar spread. 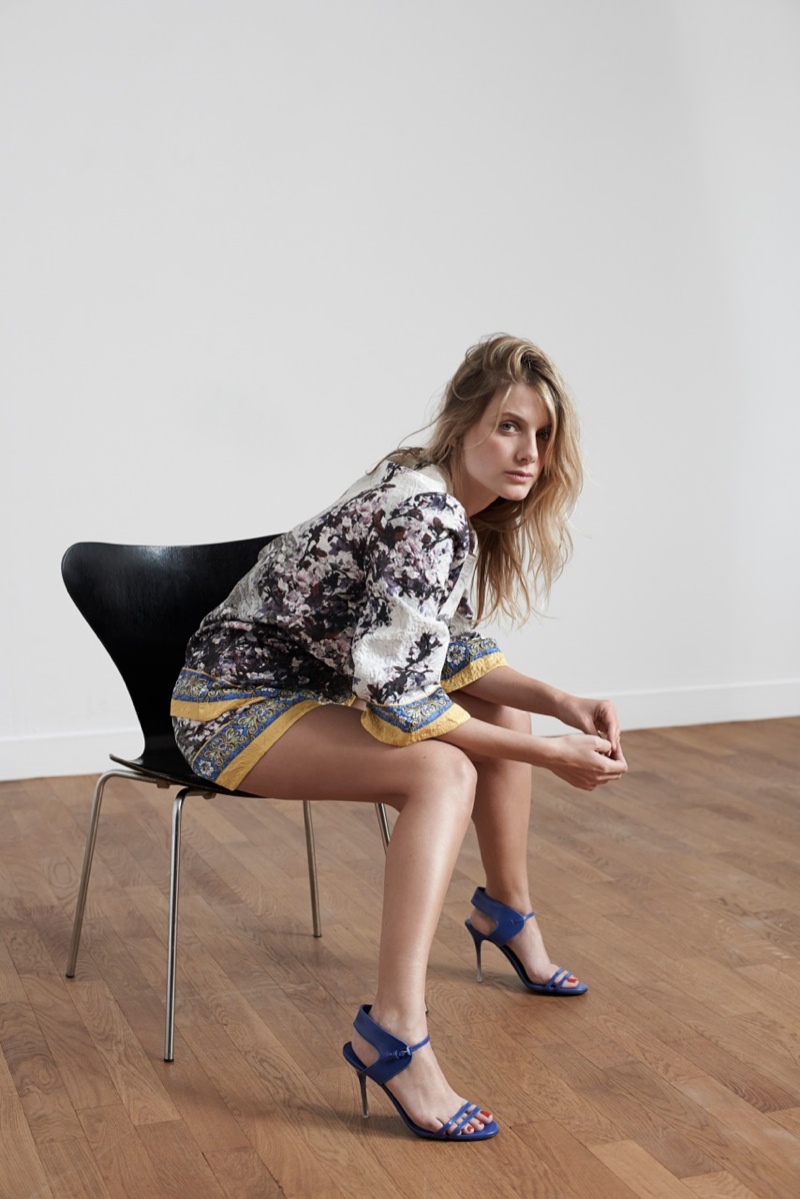 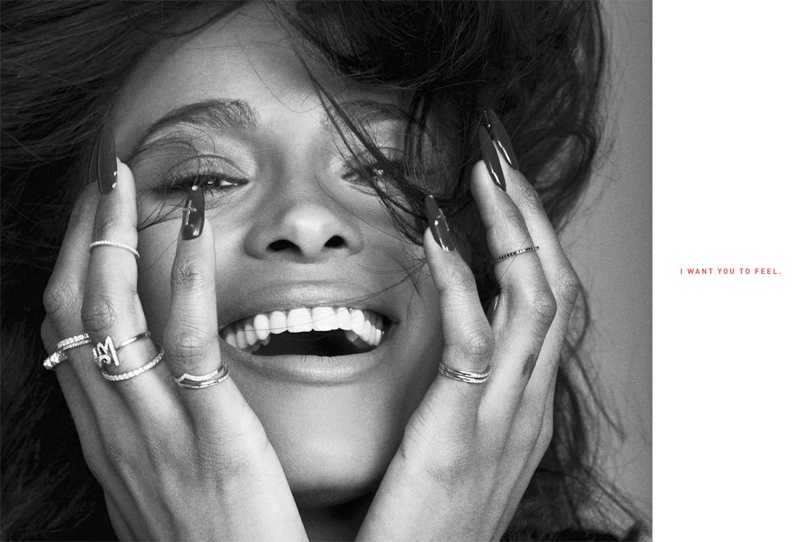 CIARA SMILES – Singer Ciara was all smiles for her cover story published in the eighth issue of Canada’s PULP Magazine. The R&B star and Riccardo Tisci muse posed in a set of studio images photographed by the publication’s co-founder Arkan Zakharov. View more of Ciara’s PULP spread. 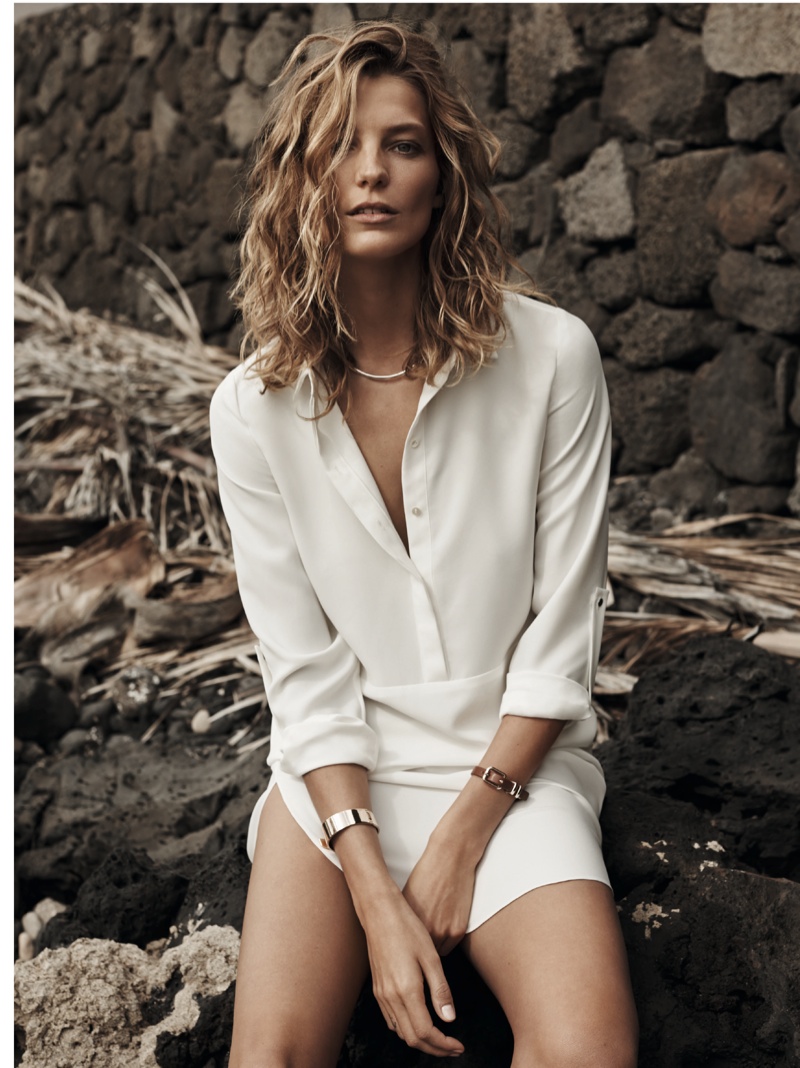 DARIA IN MANGO WHITE – Spanish brand Mango released its complete spring 2014 campaign with Daria Werbowy and the results were a refreshing take on the new season. Daria posed in the Canary Islands in a set of laid-back images lensed by Josh Olins. See the spring advertisements from Mango. 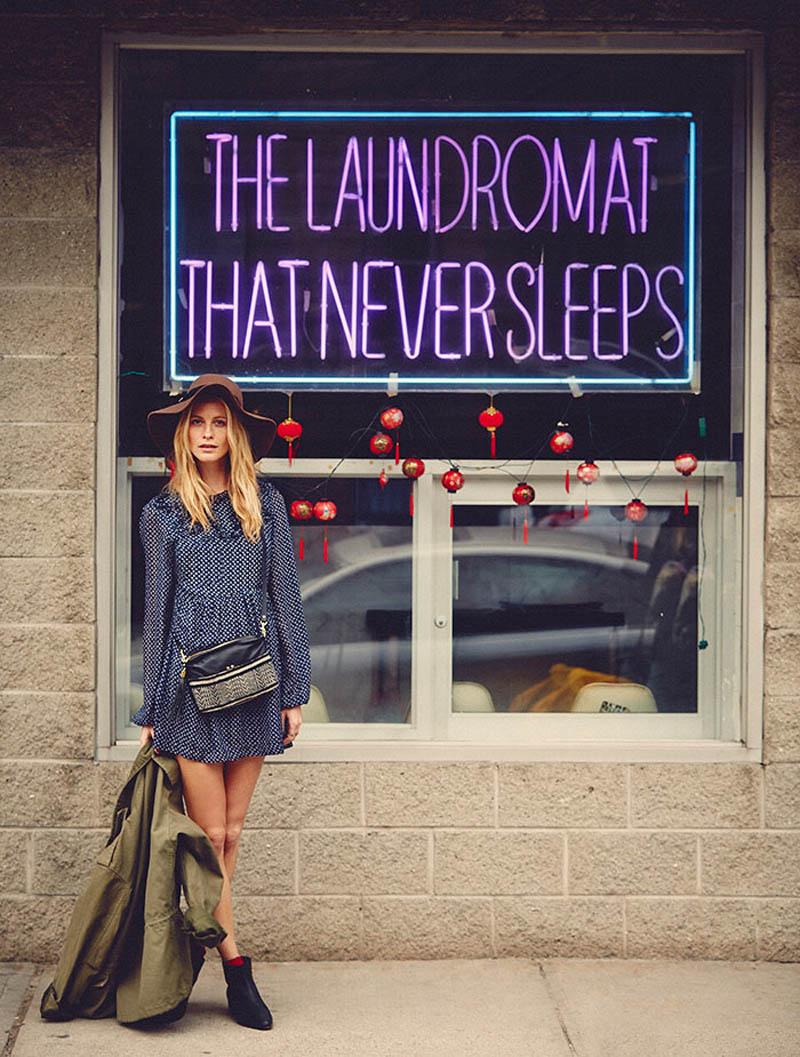