You are here: Home / Celebrity / Do Taylor Swift & Karlie Kloss Have a Vogue Cover in the Works? 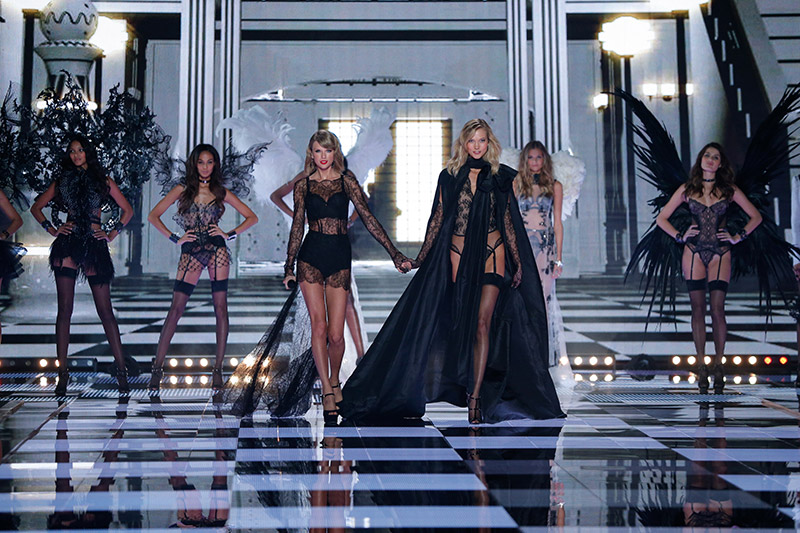 According to the rumor mill, a Taylor Swift and Karlie Kloss Vogue feature and possible cover could be in the works. Cosmopolitan notes that the story first surfaced at a Golden Globes after party that the pop star and model are set to appear in the magazine’s March issue together. Allegedly, the images were captured by Mario Testino or Annie Leibovitz. In the past, Taylor has covered Vogue in February 2012 while Karlie appeared on a multi-girl cover in September of last year. The BFFs have already done a cross-California road trip together, so what’s a Vogue cover? Only time will tell.