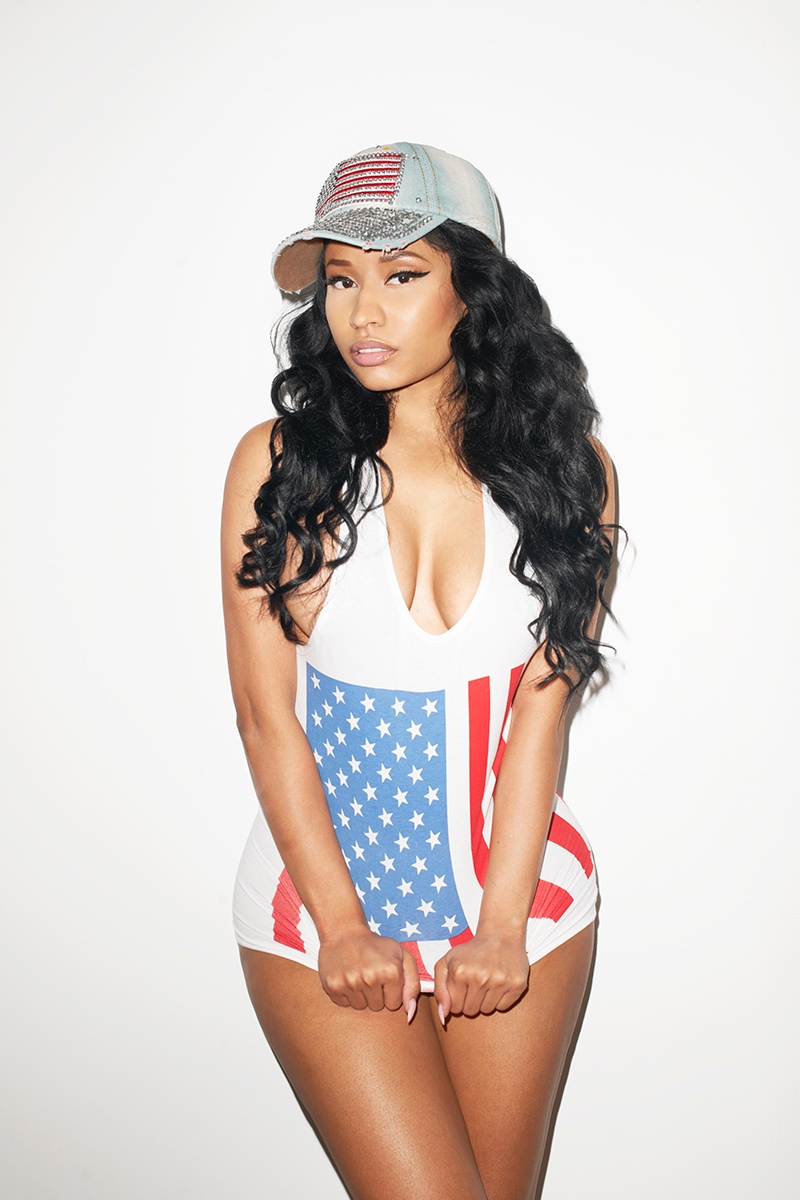 Roberto Cavalli has launched its official campaign video for the spring-summer 2015 season starring rapper Nicki Minaj. In the film, directed by Francesco Carrozzini, the babe poses in bohemian dresses with a short bob wig, dancing to a sensual beat.

Nicki was also in the spotlight for her recent Rolling Stone cover. Photographer Terry Richardson shared images from the shoot on his diary. The rapper wears a low-cut t-shirt with an American flag as well as a trucker hat. 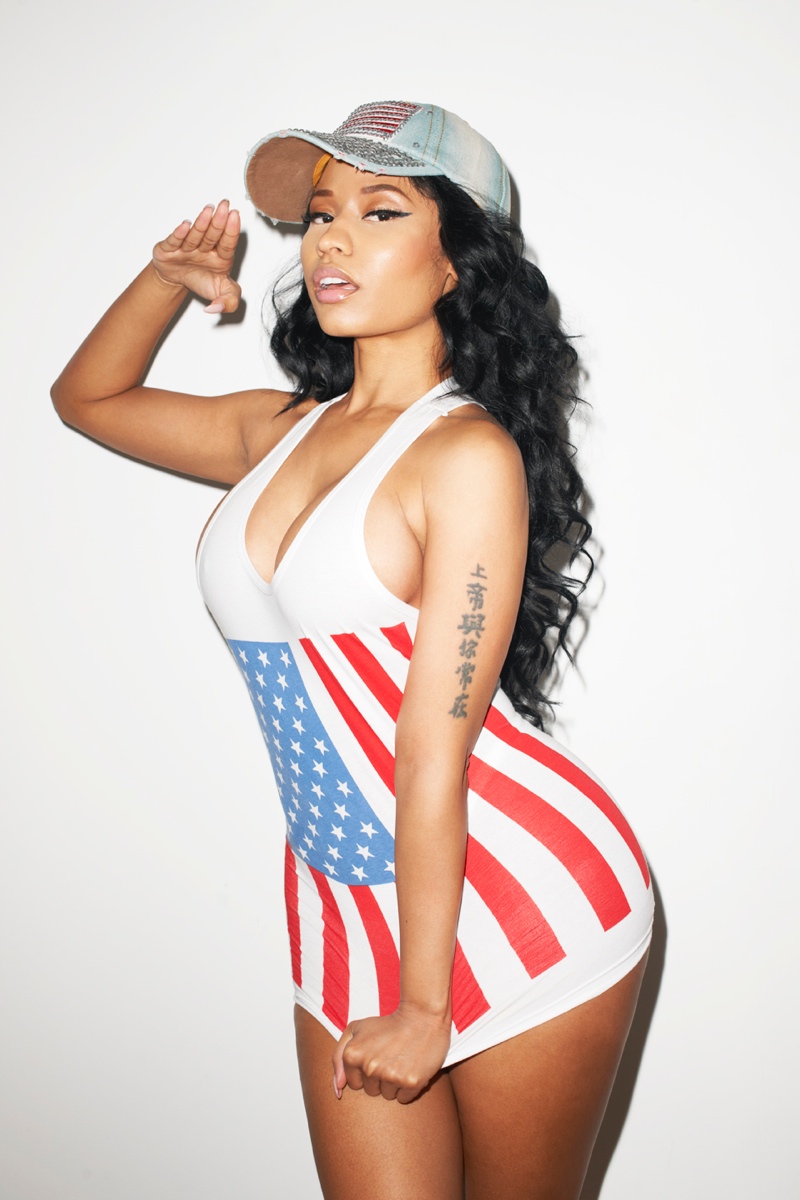