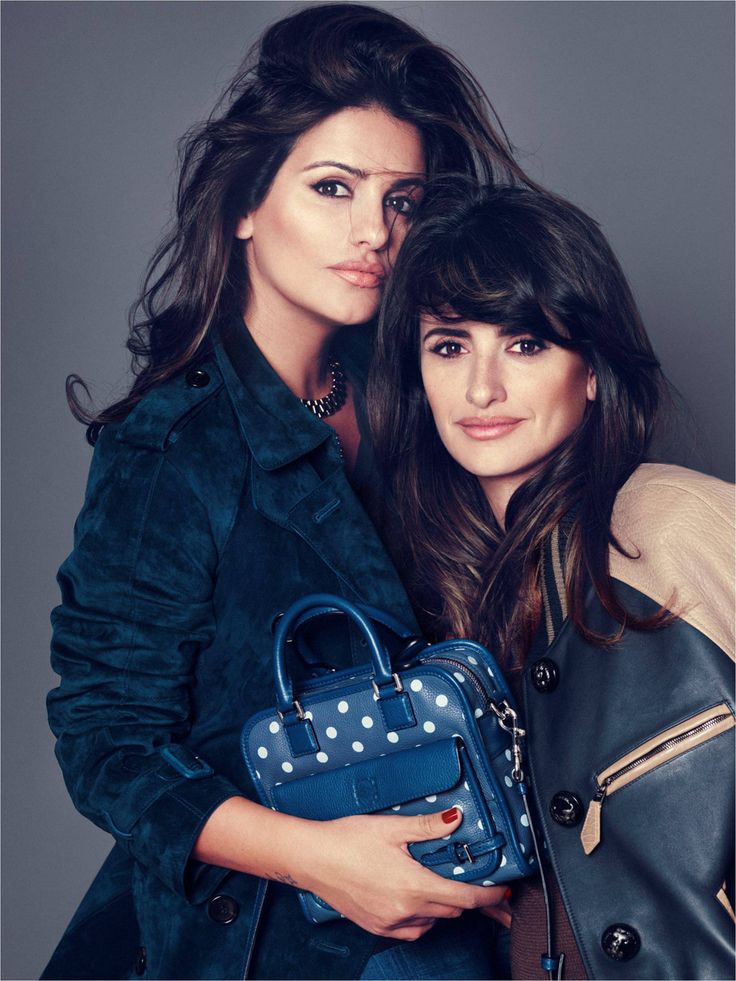 The Cruz Bag – Spanish leather wares label Loewe has teamed up with brand ambassador Penélope Cruz and her sister Mónica for a new bag named the Cruz. The duo worked on a re-edition of Loewe’s well-known Amazona bag, making it available in three different sizes with both polka-dot and plain versions. The campaign images were captured by Nico and star Penélope and Mónica. 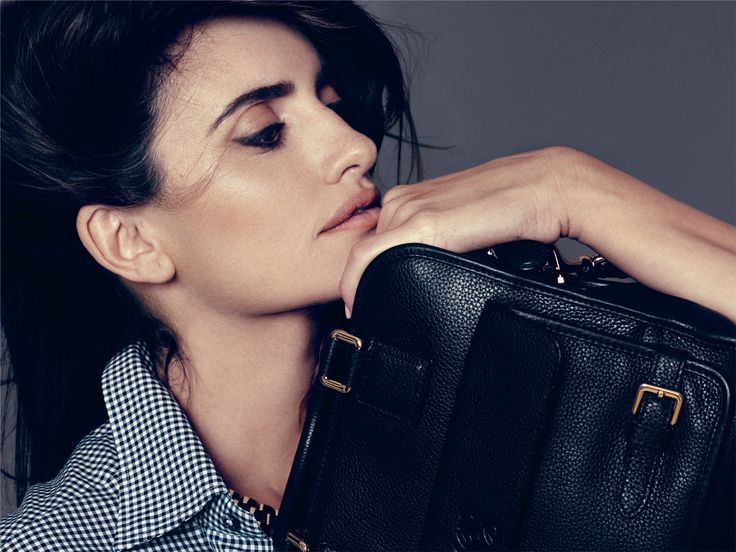 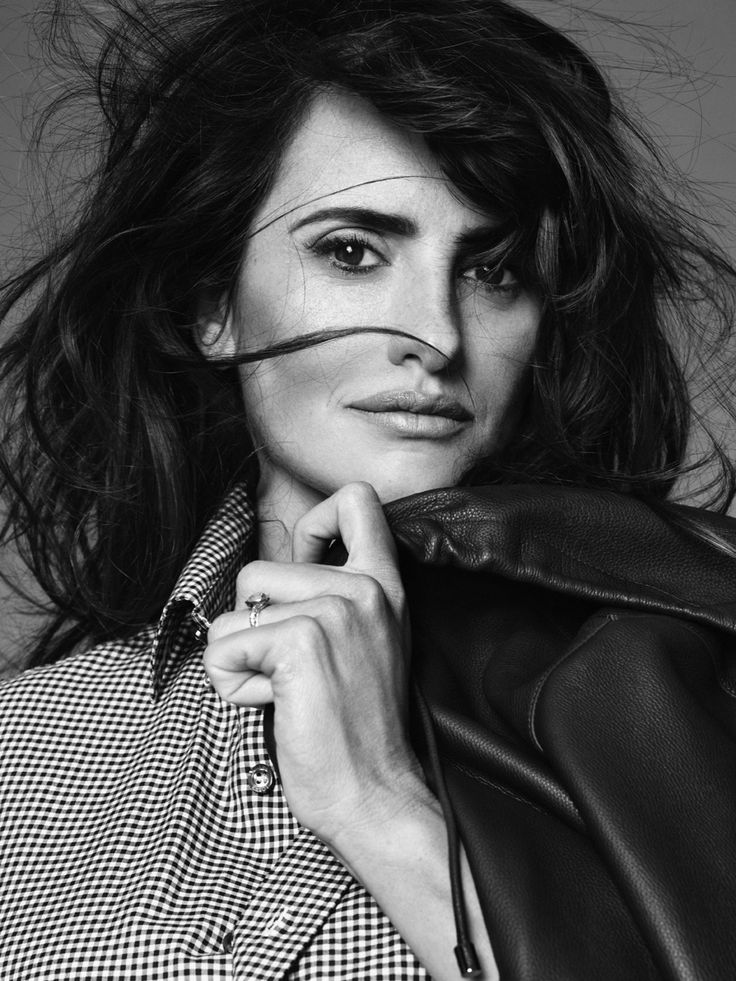 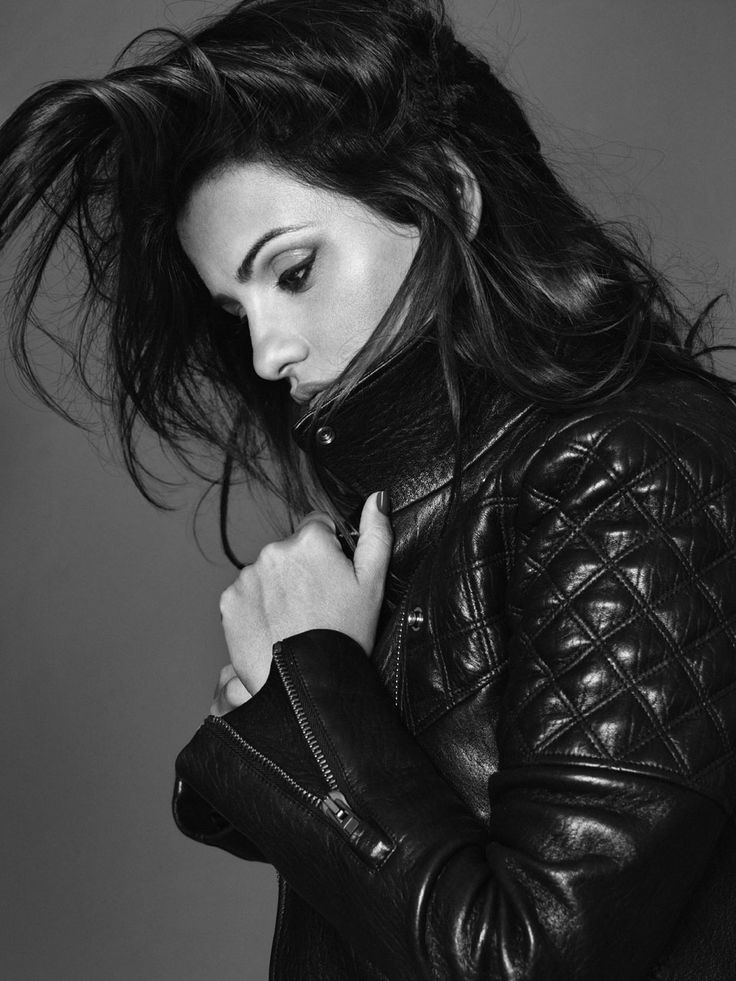 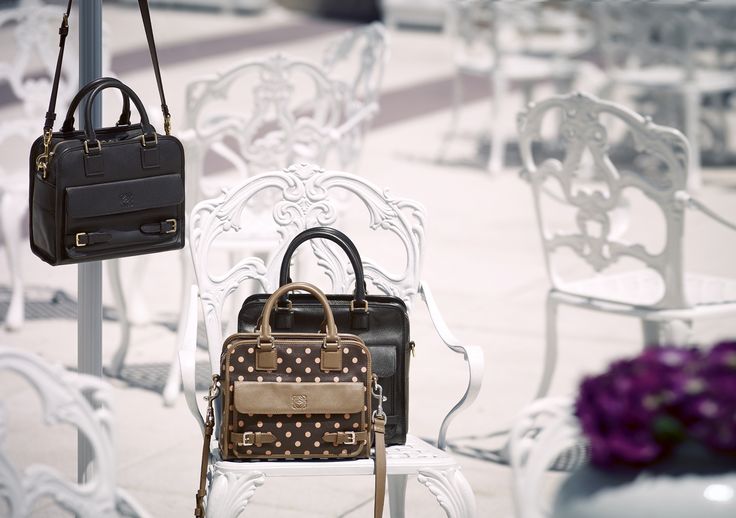