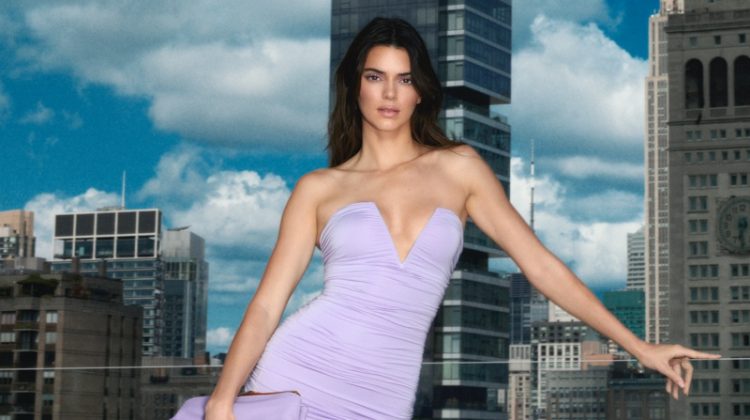 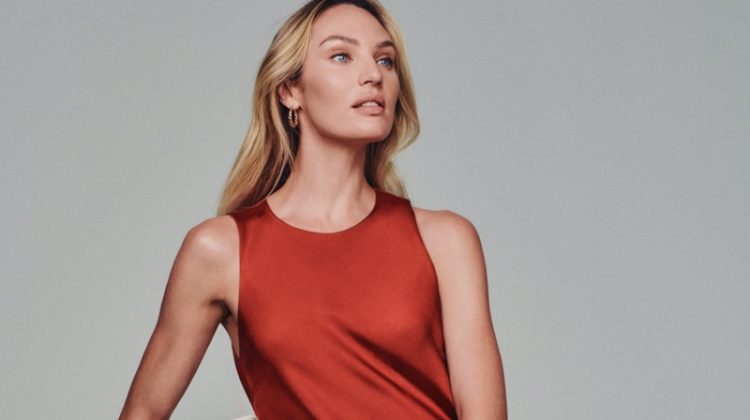 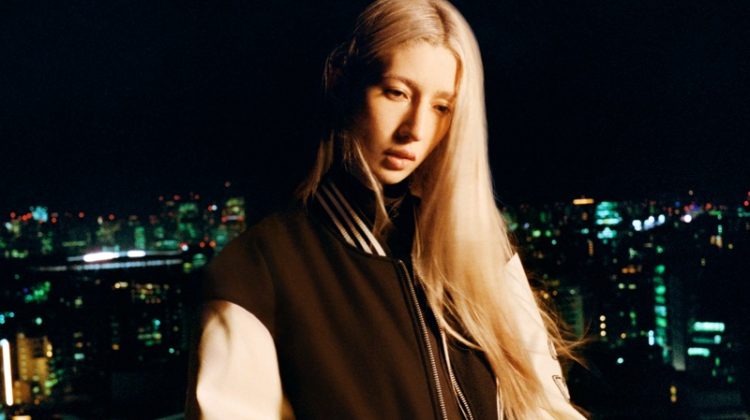 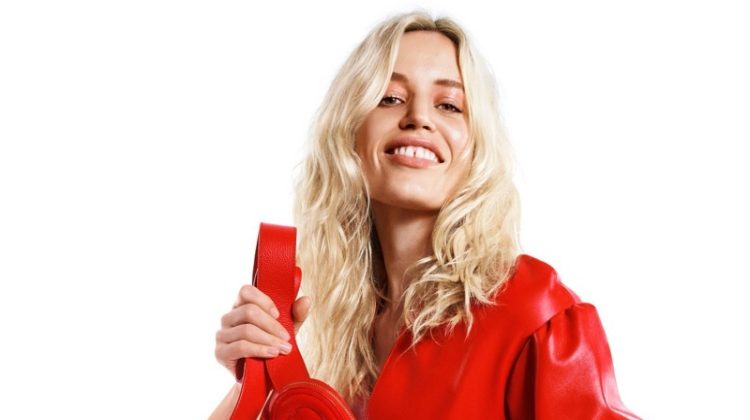 Georgia May Jagger Strikes a Pose for Ai...

Taylor Swift lands two covers for the August 2018 issue of Harper’s Bazaar US. Photographed by Alexi Lubomirski, the singer gets her closeup wearing a Saint Laurent hat, earrings and jacket. For the second, Taylor poses in a Gucci bodysuit and Linda Farrow sunglasses. Inside the fashion glossy, the blonde beauty channels retro vibes in 1960’s inspired fashions styled by Joanna Hillman.

In her interview, Taylor Swift talks about muses in her music.

I don’t know what it is that makes some people really creatively inspiring. There have been people I’ve spent a lot of time with who I just couldn’t write about… It’s just that some people come into your life and they have this effect on you.”