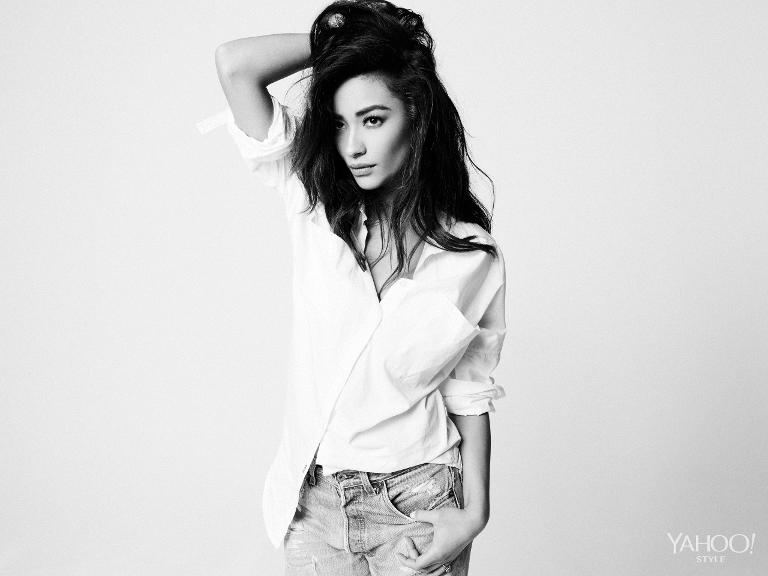 Actress Shay Mitchell is the latest cover star for Yahoo! Style’s weekly fashion feature. In the shoot, she poses for Nyra Lang wearing casual style including denim, sweaters and button-up teas. Appearing on ABC Family’s “Pretty Little Liars”, Shay plays Emily Fields, a lesbian teenager. When asked about playing a gay character, she says, “I don’t feel like a gay icon…I don’t feel like an icon at all. Every single interview was always, ‘What’s it like to play a gay character?’ It would be nice if I was never asked that again. Why isn’t anyone asking the other girls what it’s like to kiss a boy?” 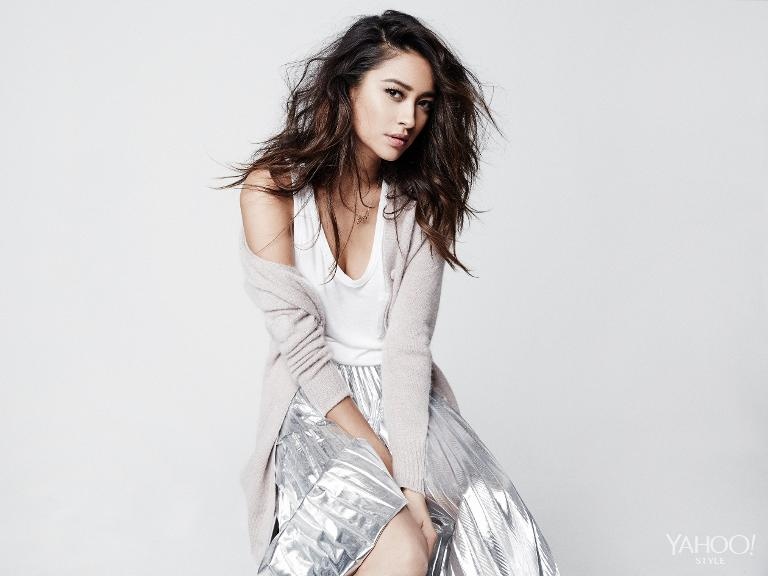 But Shay understands the importance of having a gay character on the show, and talks about how teenagers will open up to her on social media. “I know kids are watching it with their families. If someone can say, ‘Oh Mom, I relate to her,’ then the conversation can begin.” 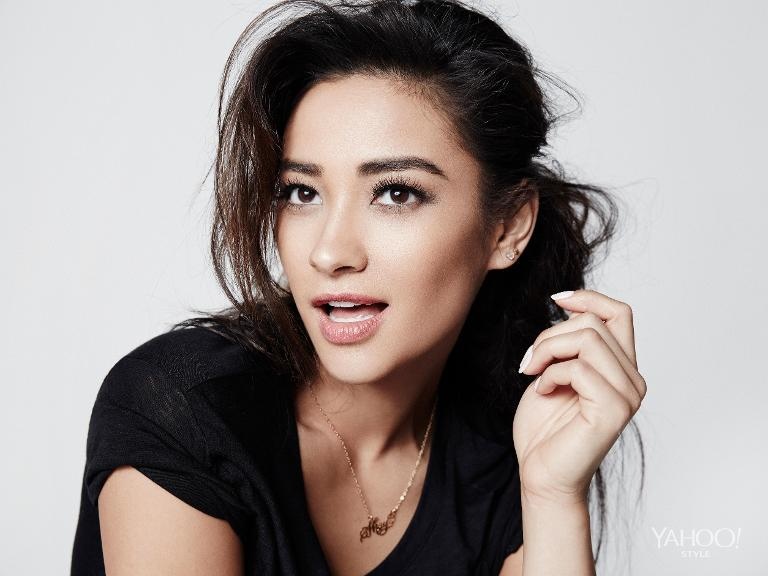 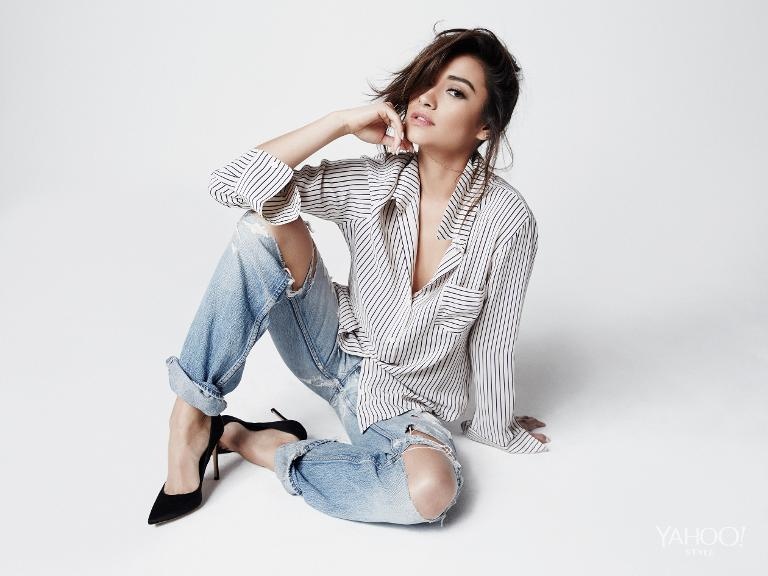 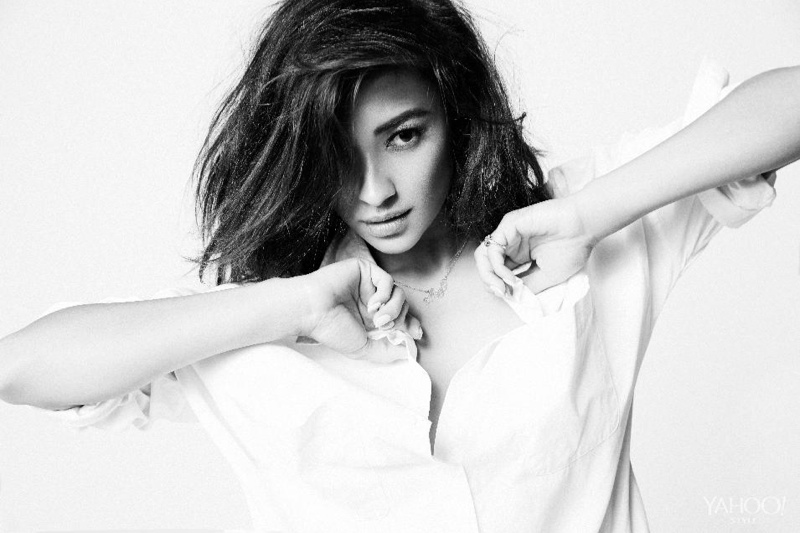 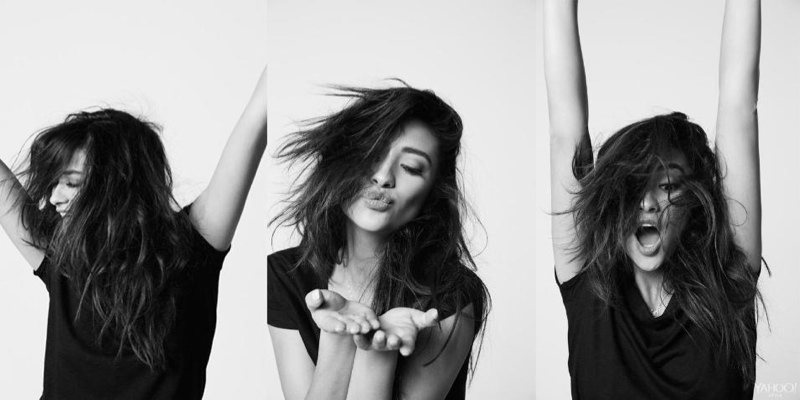