Starring in ‘The Hunger Games: Mockingjay – Part 2’ as President Coin, Julianne talks about her role. “Because you see Coin from the view of Katniss, she’s not fully fleshed out,” the 54-year-old star says. “But I wanted to give her a kind of an arc. I don’t want to give it away, but there’s a sense of evolution with Coin that leads potentially to a sense of disillusionment. I wanted her to evolve from someone who was revolutionary to someone who has inserted herself in a power structure.” 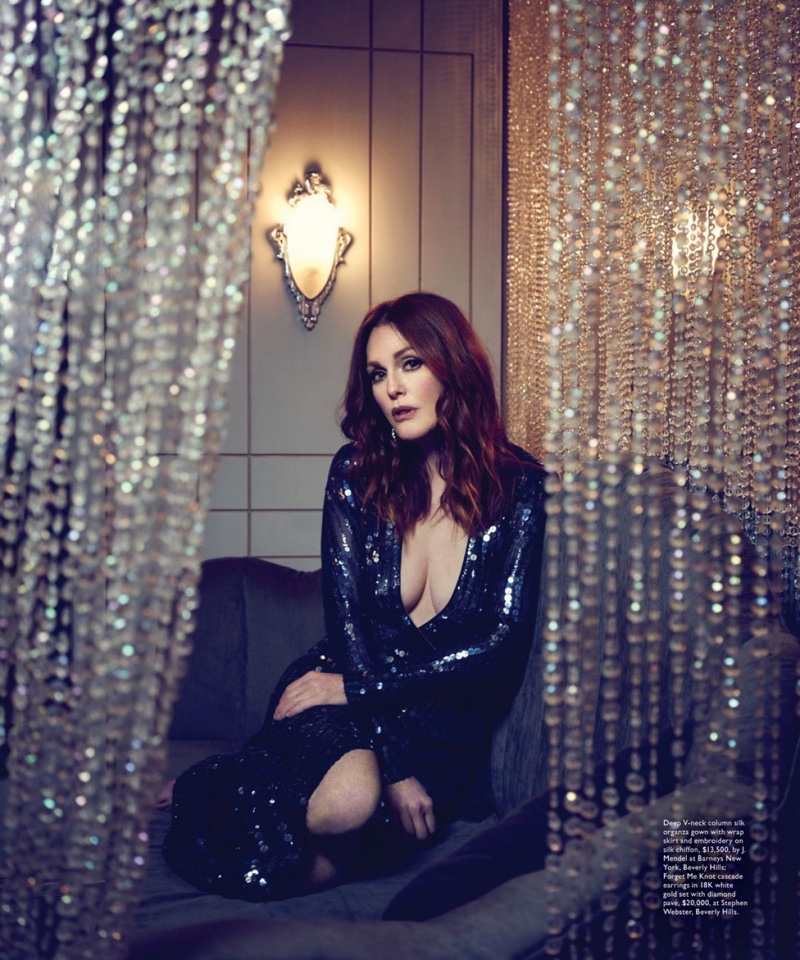 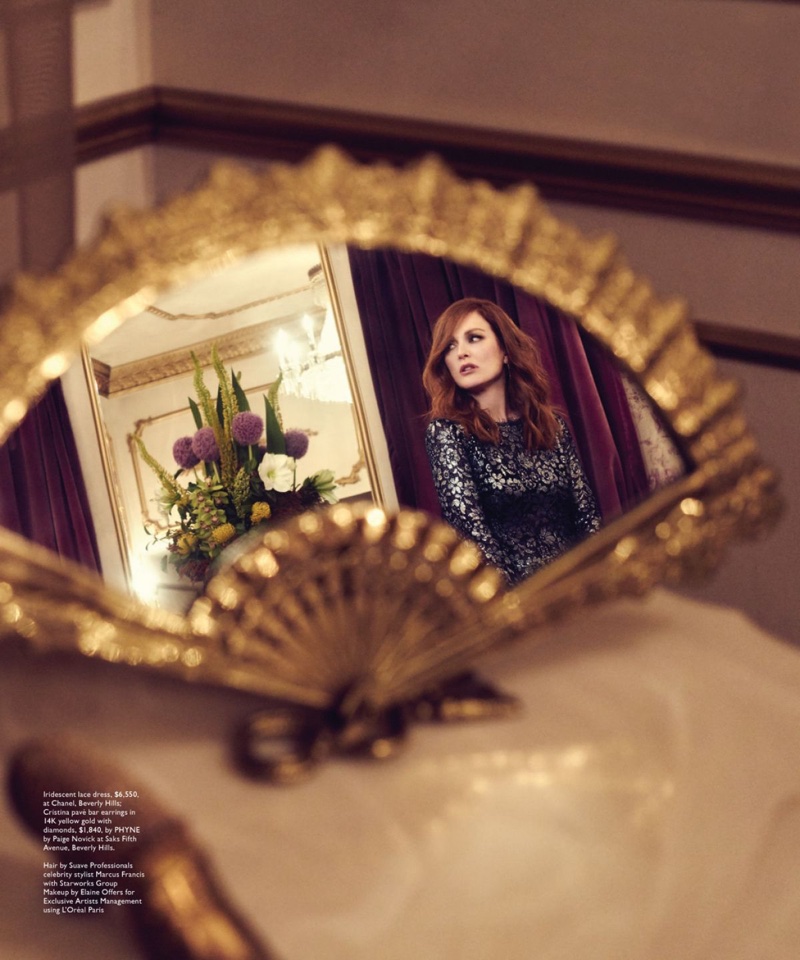 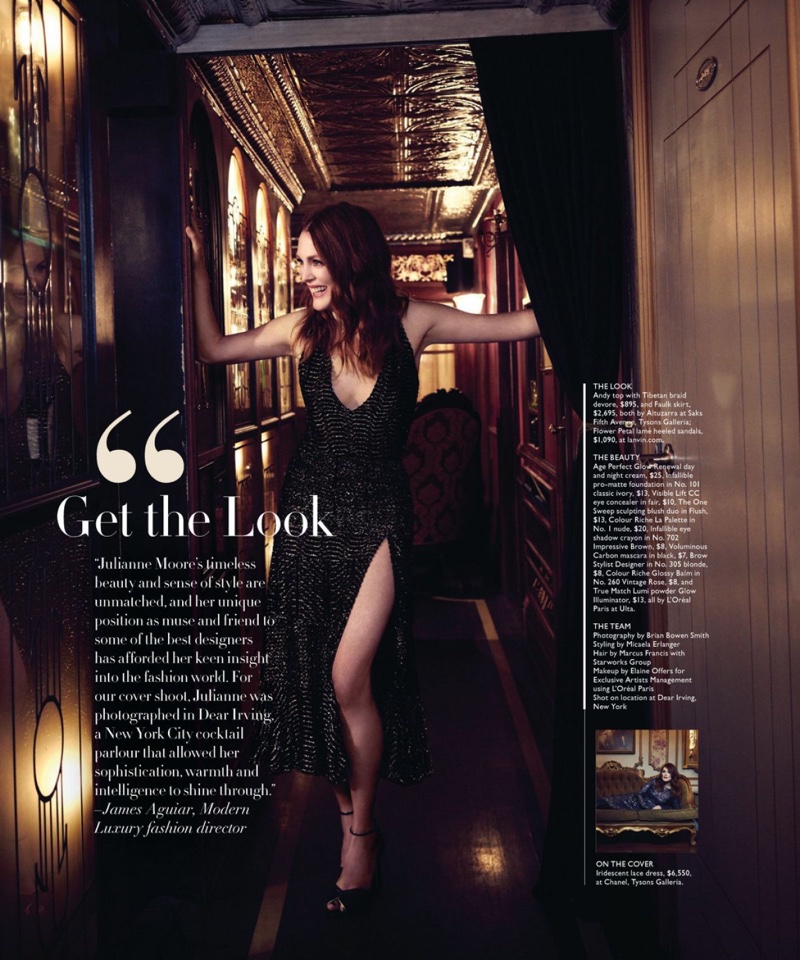