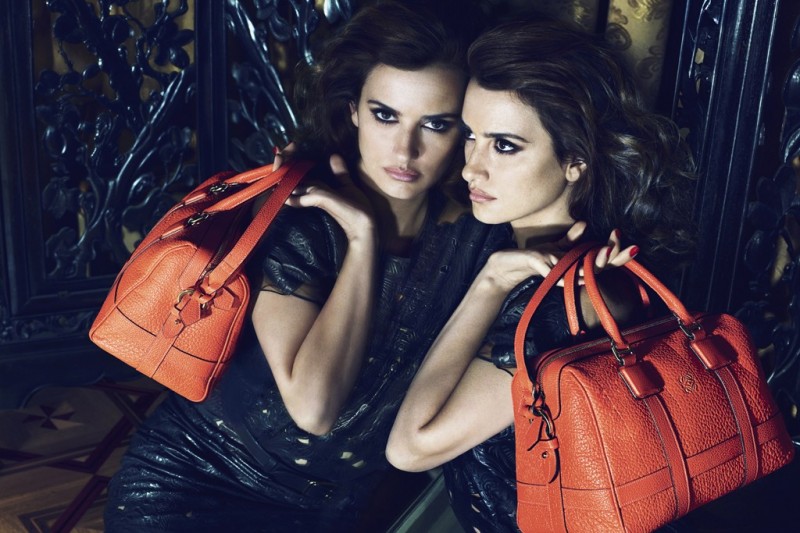 A Spanish Star – Loewe taps Spanish actress Penélope Cruz for its glossy spring 2013 campaign. The brunette sizzles for the lens of Mert & Marcus with styling by Joe McKenna for the latest advertisements photographed in Madrid’s Palacio Marqués de Villafranca. Consumers will have to get used to seeing Penélope as a face for the brand seeing as the actress has signed a three-year contract with the luxury accessories label. (WWD) 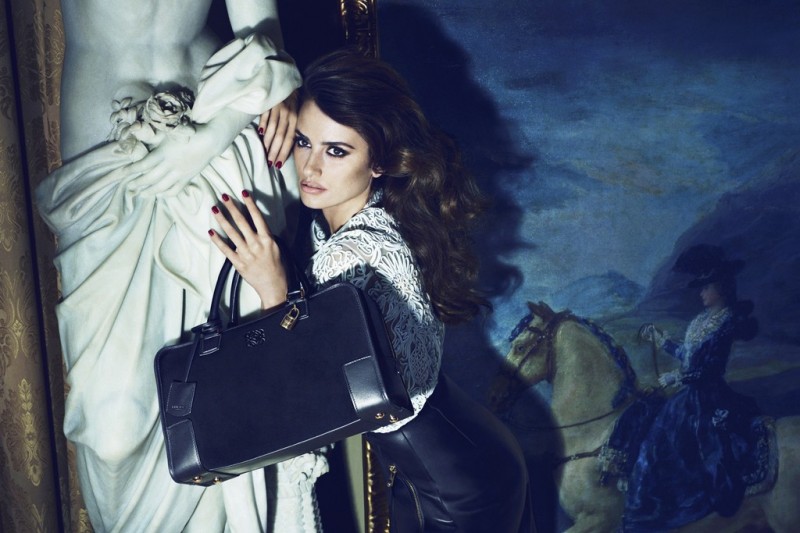