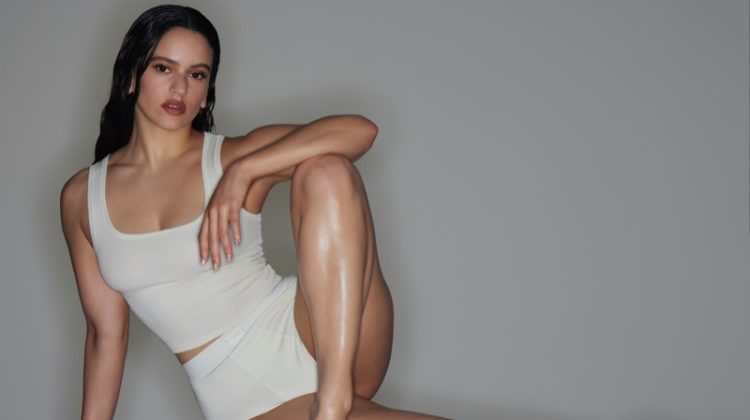 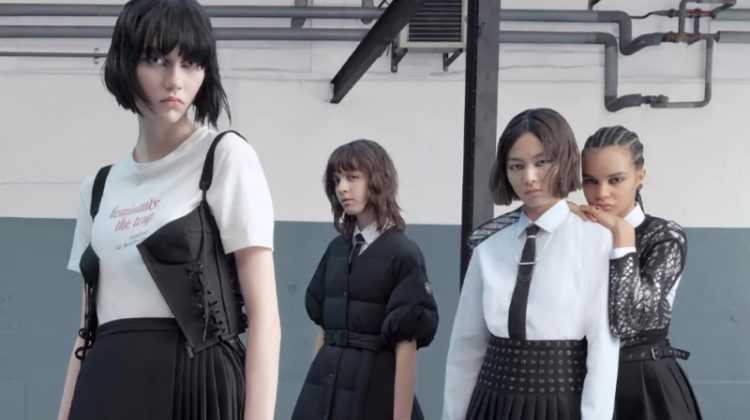 Muse for Celine, Lisa, a member of the K-pop group BLACKPINK, has been appointed as the global spokesperson for the Haute Parfumerie of the French fashion house. Hedi Slimane, the brand’s artistic director, shoots the star in a silver draped dress with a one-shoulder neckline. Lisa’s bob hairstyle covers her face as she poses on a white furry rug.

She also appears in a black and white photo for a teaser image released in December of last year. She is dressed in a ruffled top while posing on an ornate staircase. Lisa’s signature fringed hairstyle can be seen just beneath a raised arm.

Slimane took both images in the south of France in October of 2021. Another photograph shows the Parade Eau de parfum fragrance bottle. It is described as a return to French perfumery, and it has notes of neroli, oakmoss, bergamot, and vetiver.