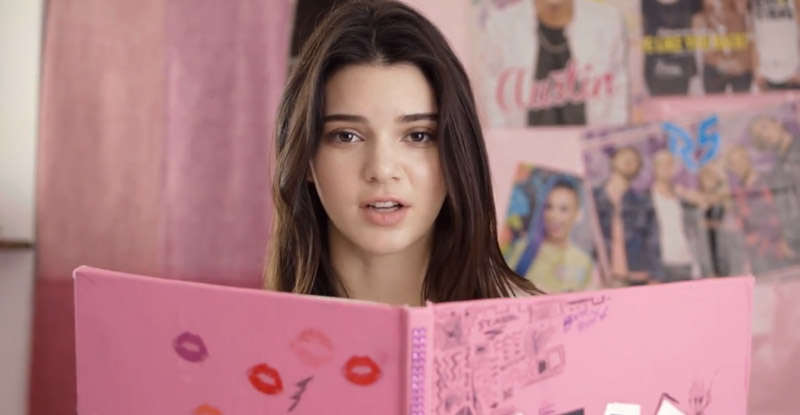 In a move inspired by the film “Mean Girls”, Kendall Jenner reads negative comments about herself featured in a burn book, for this short clip by Dazed Magazine. If you have watched the film, you will recognize some of the famous quotes like, “I hear she does car commercials… in Japan.” A few of the comments from the the movie are spliced together with real negative comments saying the model is a spoiled brat or untalented. 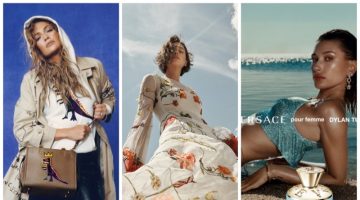