You are here: Home / Behind the Scenes / Guess Who Stars in Donna Karan’s Spring 2015 Campaign 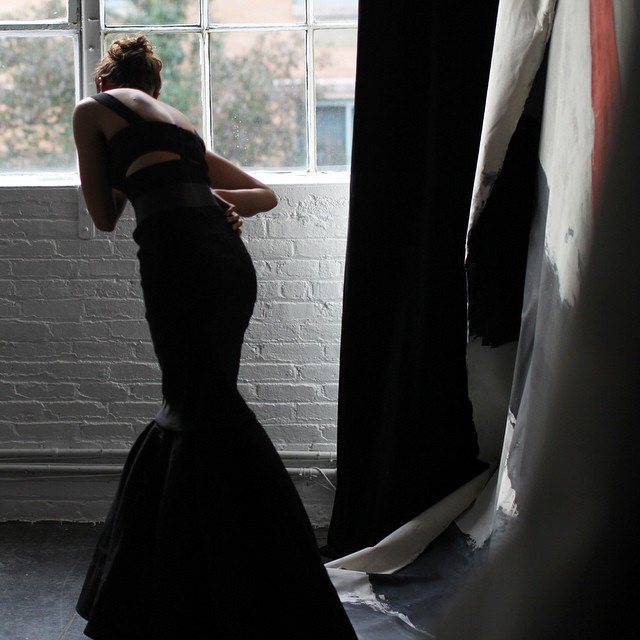 About two weeks ago, the official Donna Karan Instagram teased its spring 2015 campaign with two images that only showed the back of a model. The caption reads: “On set shooting Spring ’15 #DonnaKaran campaign with the incomparable @therealpeterlindbergh [meaning photographer Peter Lindbergh]”. One thought is that it could be Karlie Kloss who has appeared in multiple Donna Karan campaigns before, but why the suspense over someone who just appeared in the fall 2014 ads? Also, the hair looks a little too dark to be Karlie. So who is it? Guess below! 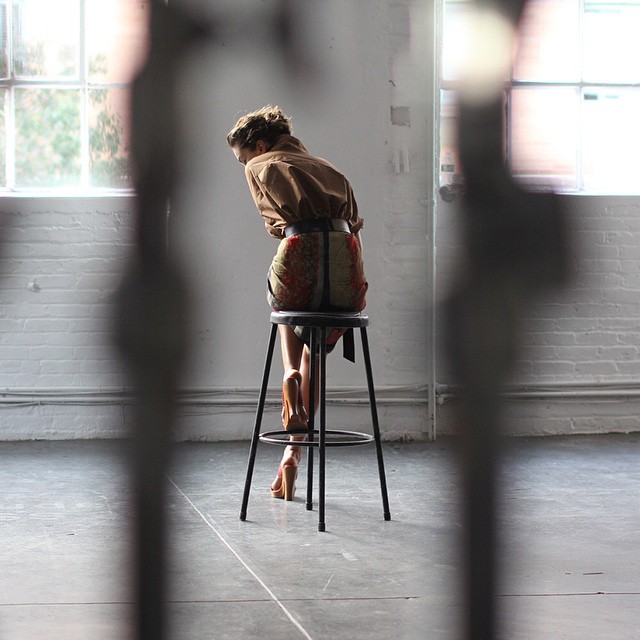