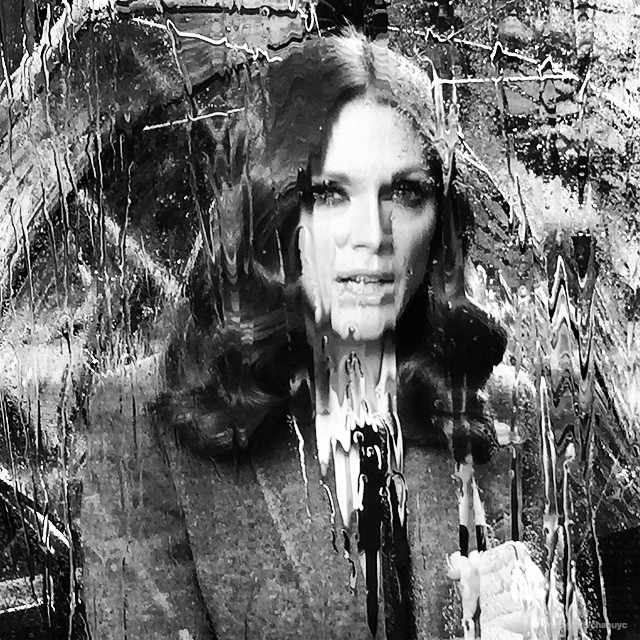 Recent Golden Globe winner, Julianne Moore, has served as a brand ambassador for L’Oreal Paris for several years now. The president of L’Oreal, Cyril Chapuy, shared several behind the scenes images from an upcoming campaign on Instagram featuring the actress with the captions saying “mystical” and “breathtaking”. Captured by Peter Lindbergh in New York, Julianne is a vision in black and white as she poses with an umbrella and wearing an Annie Hall inspired look. See more behind the scenes photographs below. 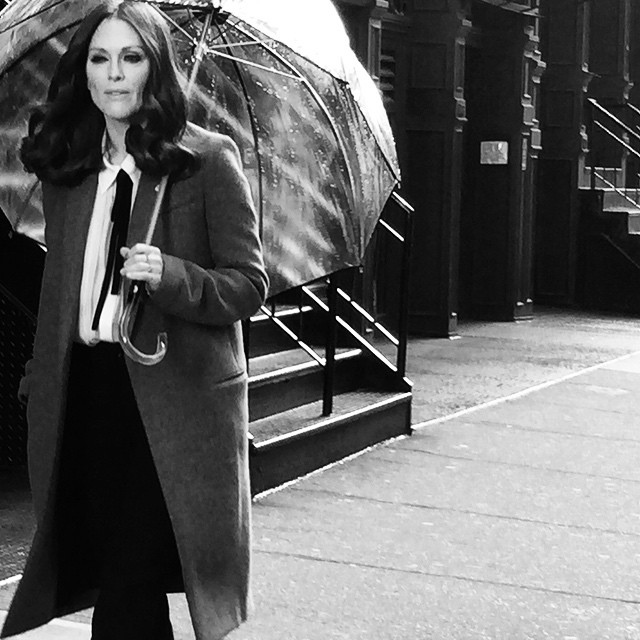 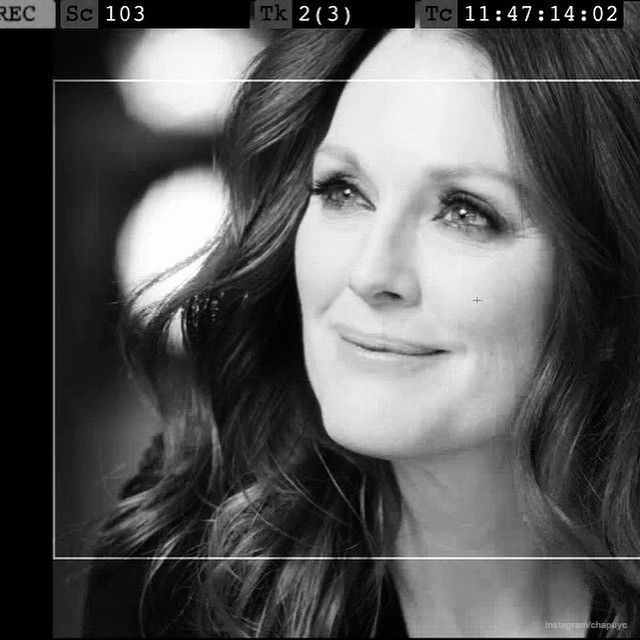 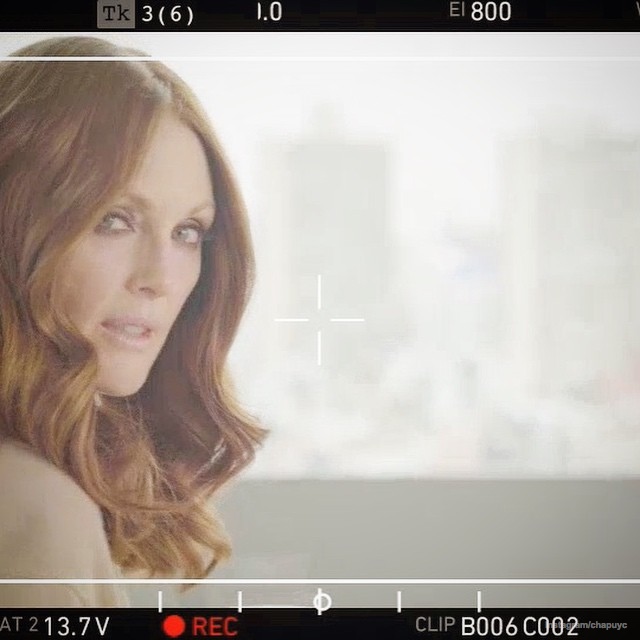 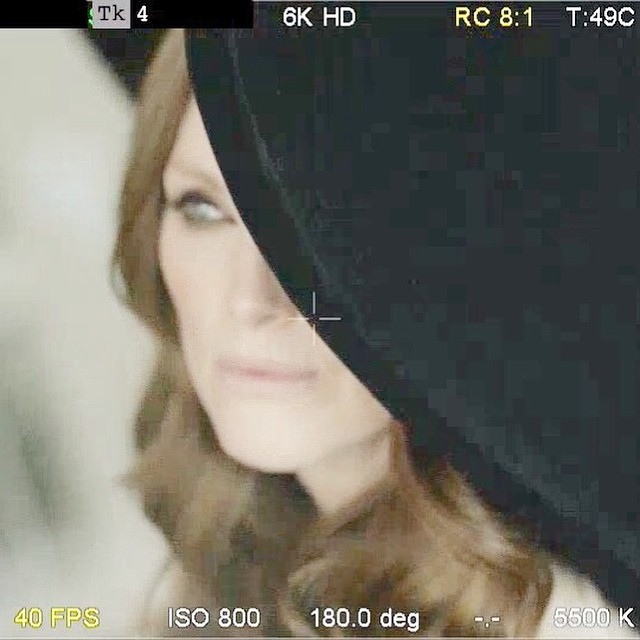