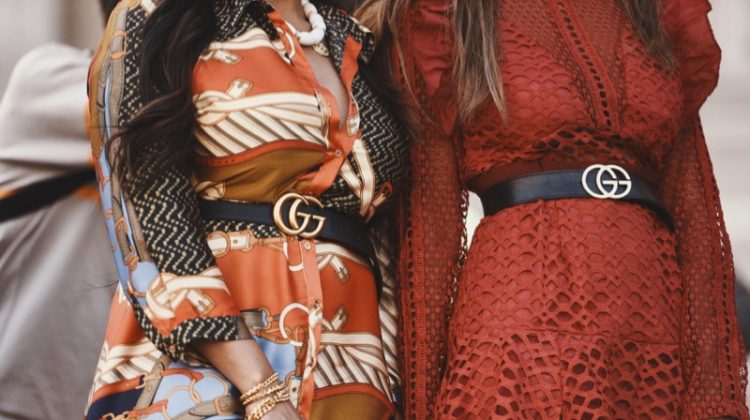 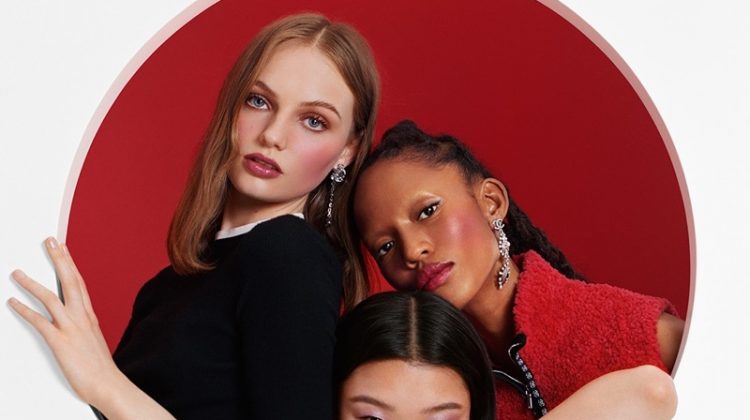 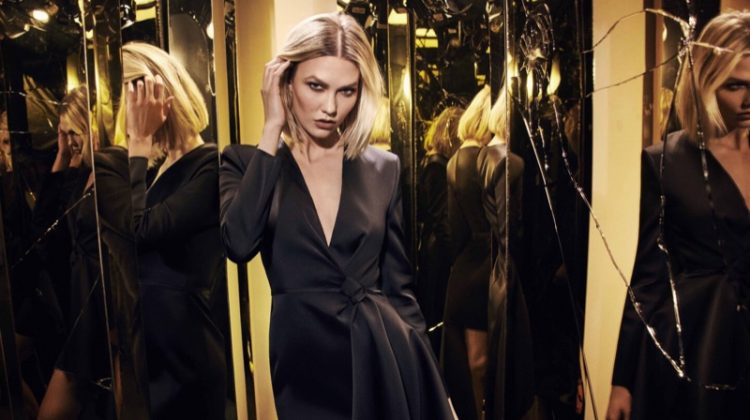 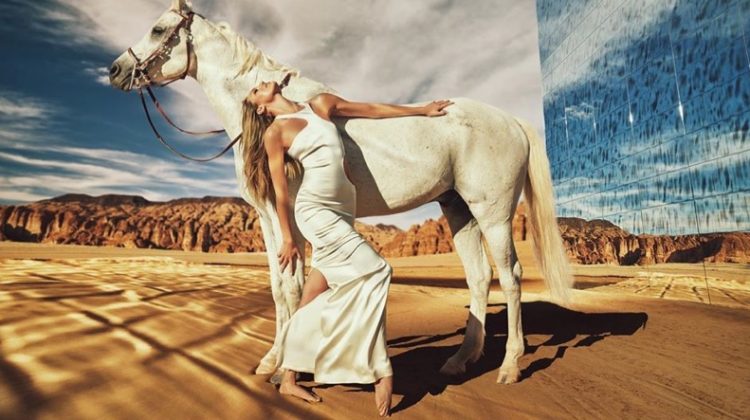 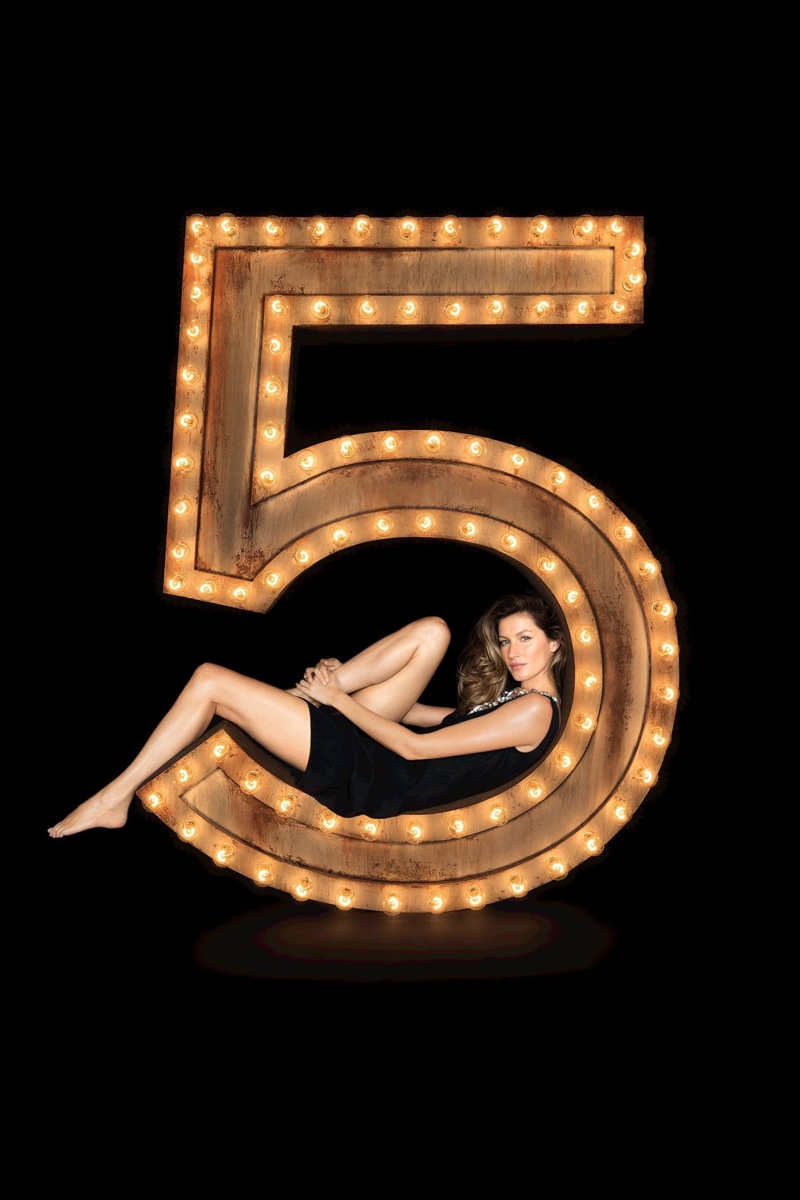 After a few days of teasers, check out the full film for Chanel No. 5 starring Gisele Bundchen. The video was directed by Baz Luhrmann and is set to the tunes of “You’re the One That I Want,” performed by Lo-Fang. In the film, Gisele goes surfing on a Chanel board while “Games of Thrones” actor Michiel Huisman longingly stares at her. It tells a story of love lost and then dramatically found again. Look out for Gisele again in the spring 2015 campaign for Chanel, which was just confirmed earlier this week. 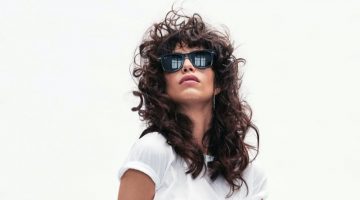 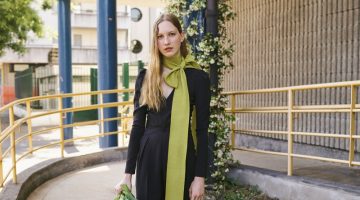