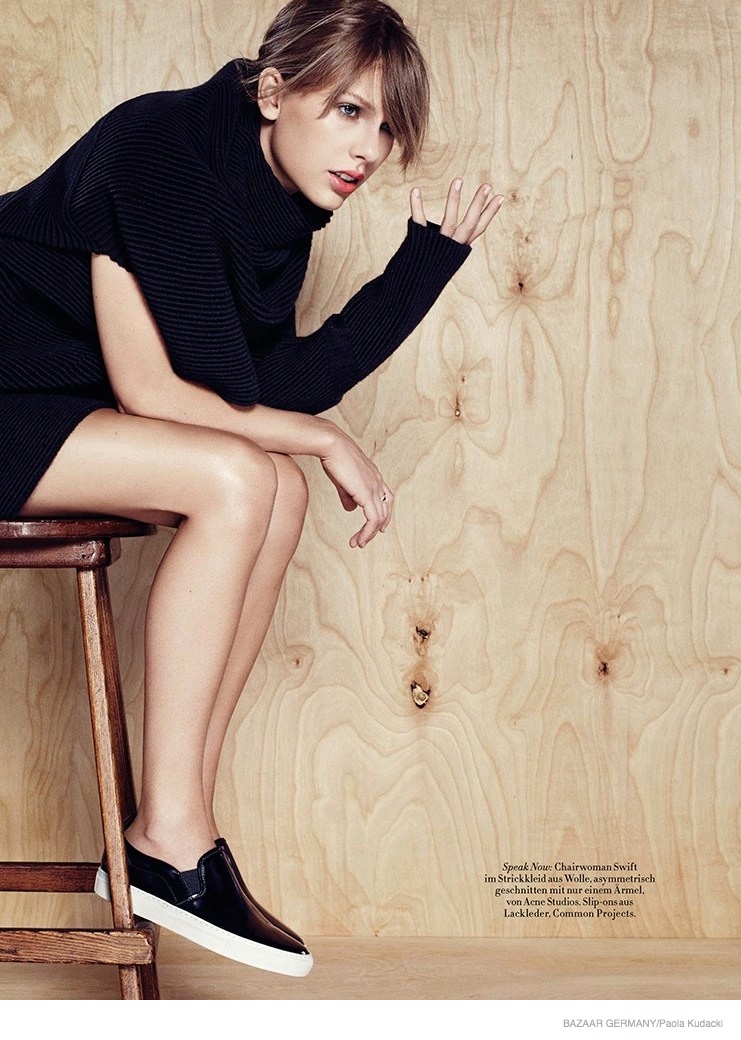 Taylor for Bazaar Germany–Continuing her promo tour for her new album “1989”, Taylor Swift lands the November cover story from Harper’s Bazaar Germany. The singer has already appeared in Vogue UK and InStyle over the past month. Normally known for going ultra-glam in her photographs, Taylor shows off a more simple side while wearing minimal looks in these images captured by Paola Kudacki of CLMUK. Stylist Brandon Maxwell dressed Taylor for the fashion shoot in autumn jackets and modern dresses. 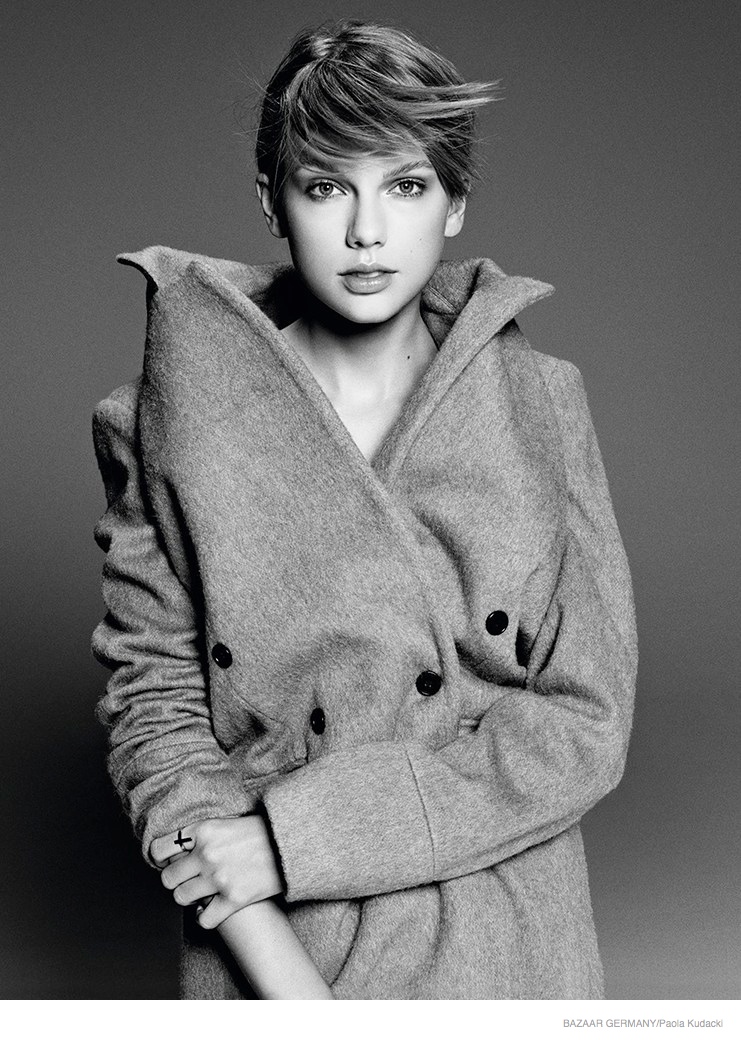 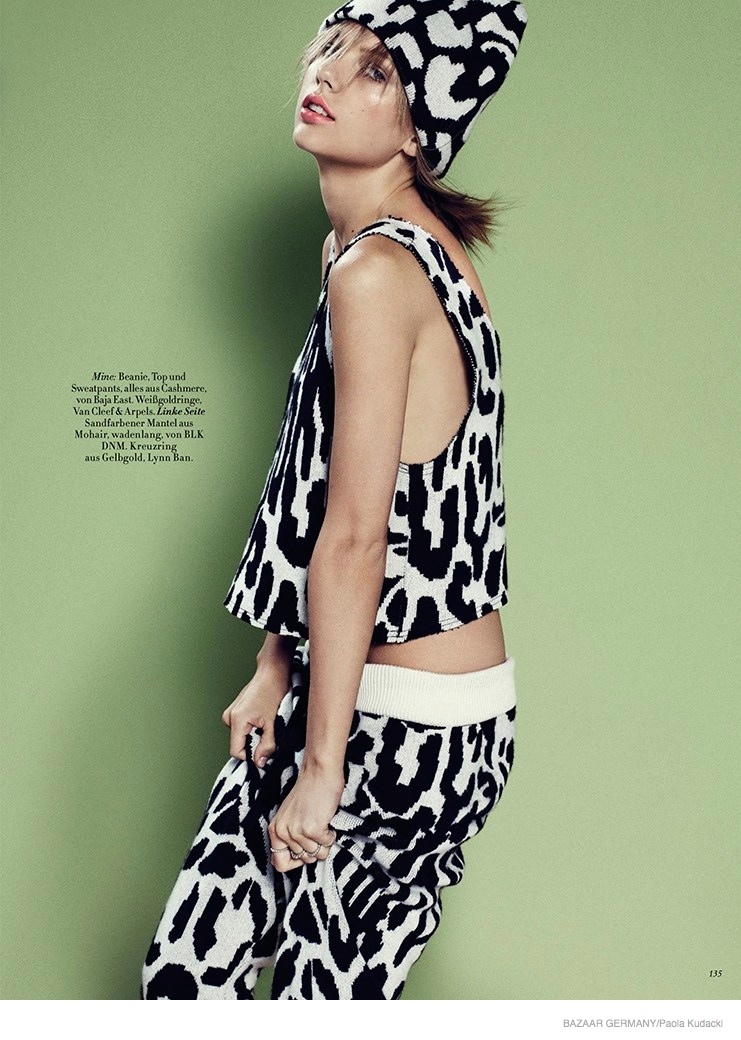 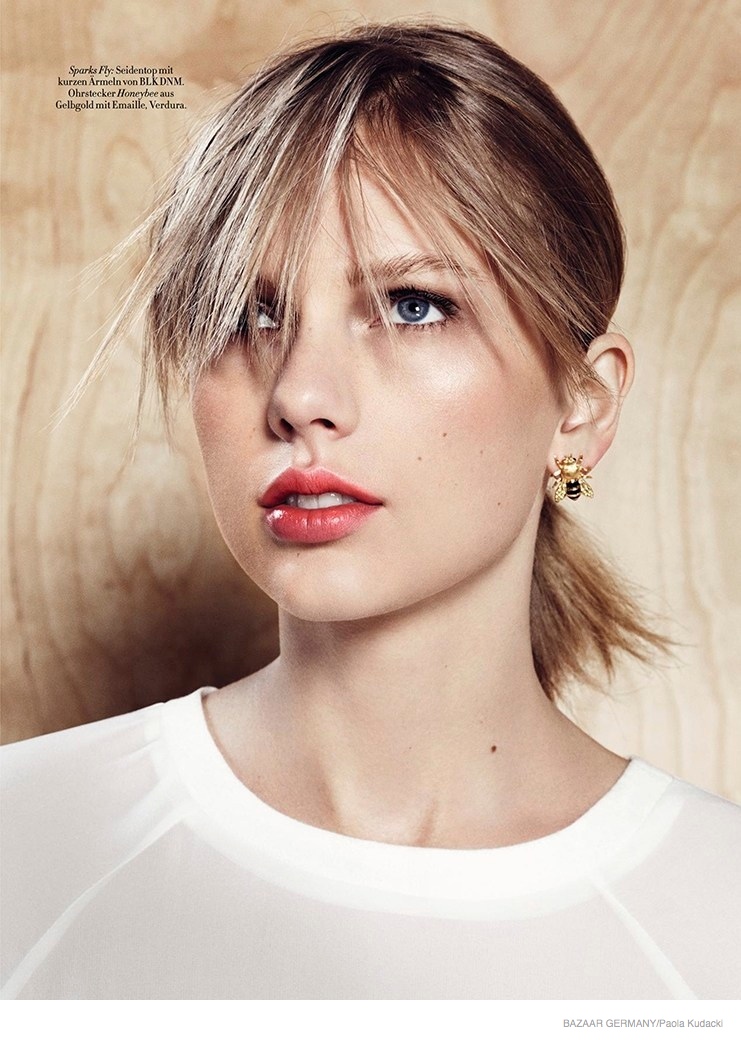 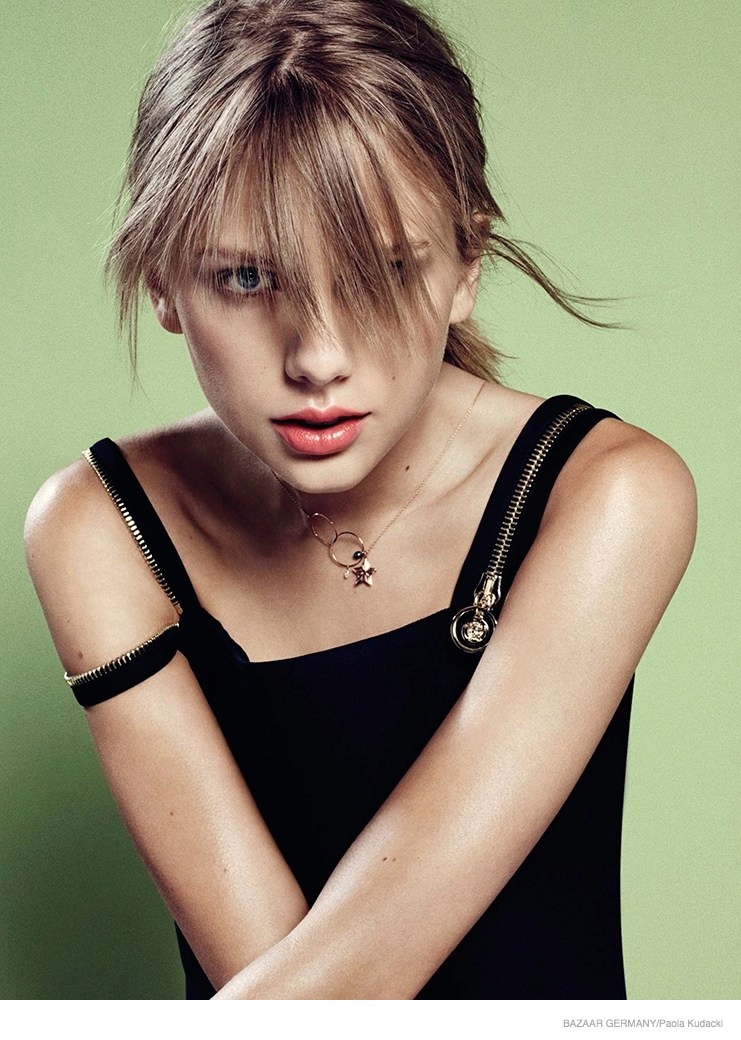 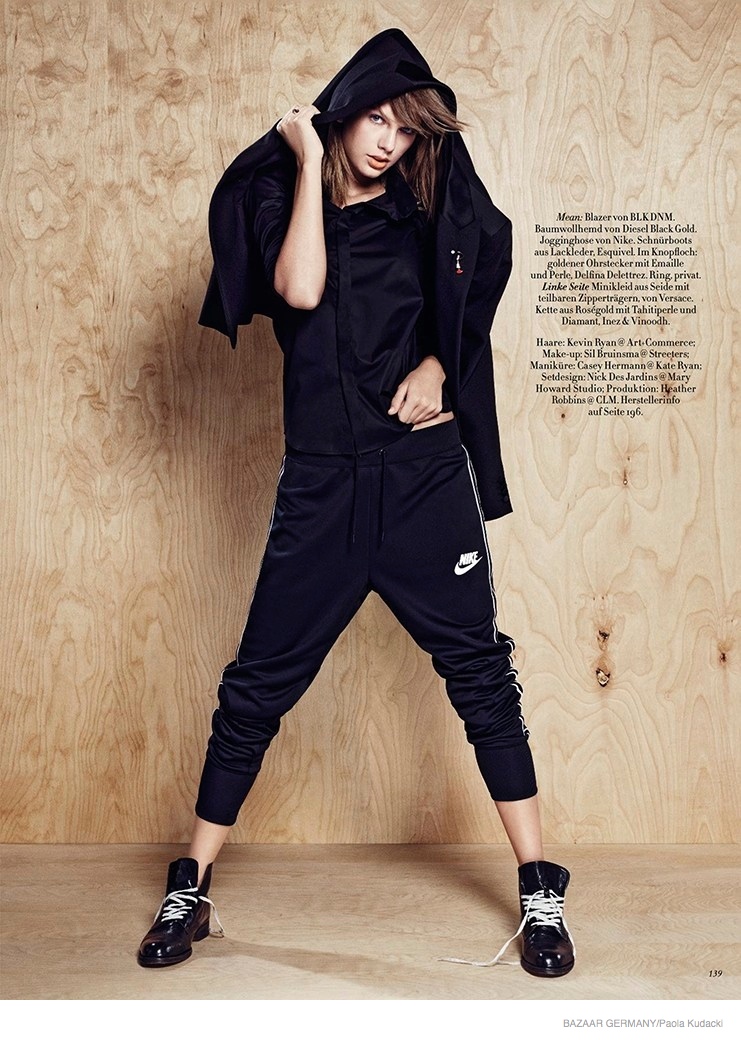 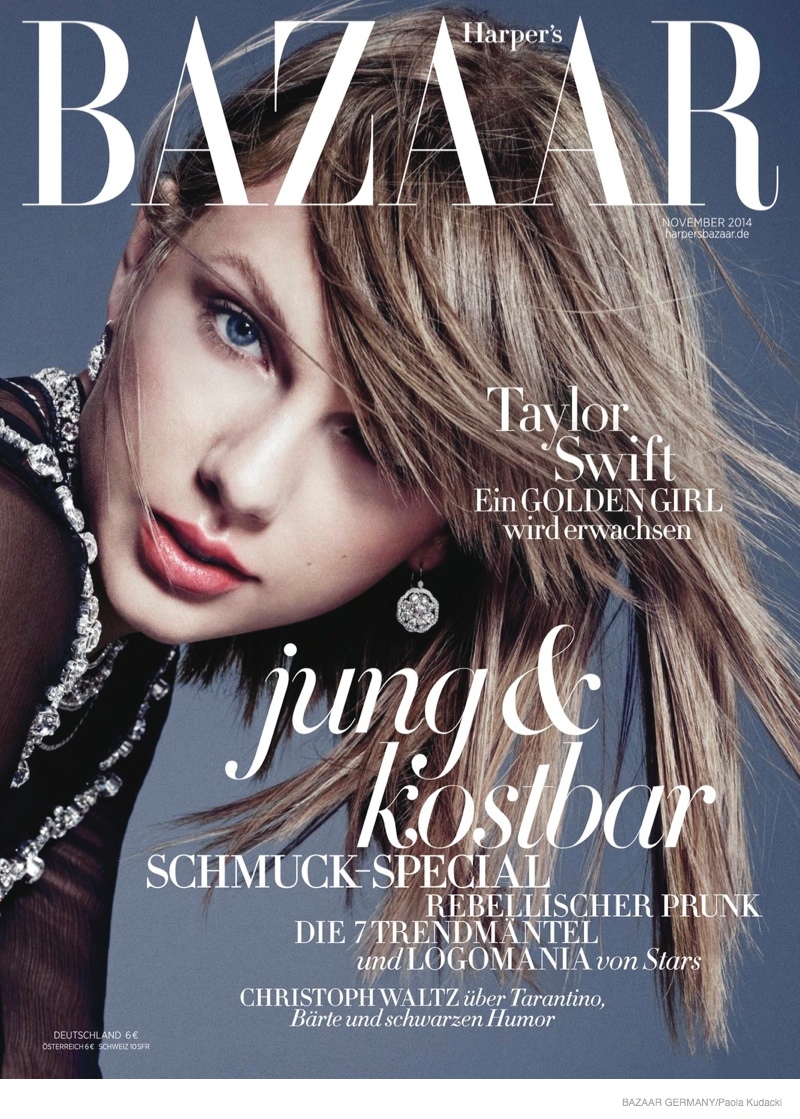