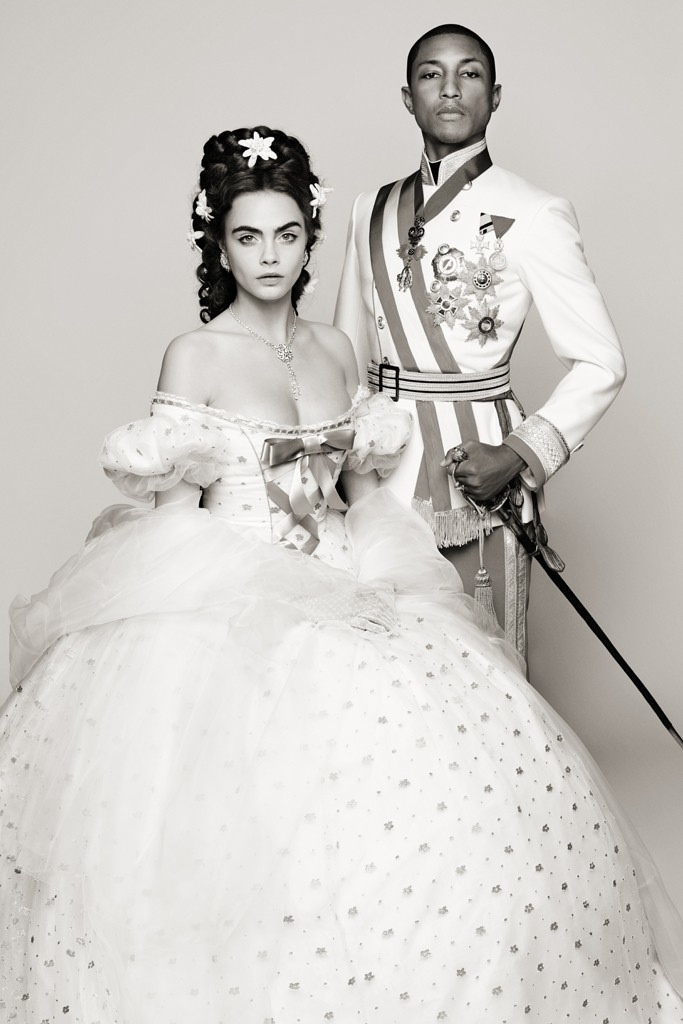 Cara Sings for Chanel–After rumors surfaced that Cara Delevingne would be ditching modeling for singing, it turns out the British fashion star will be doing both for an upcoming Chanel film which will also feature Pharrell Williams. According to WWD, Cara stars in the clip directed by Karl Lagerfeld which will show her vacationing in an Australian resort circa the 50s. The video will showcase vocals by both Williams and Cara in a song called “CC the World”. The film is set to debut on December 1st, one day before the Paris-Salzburg show. 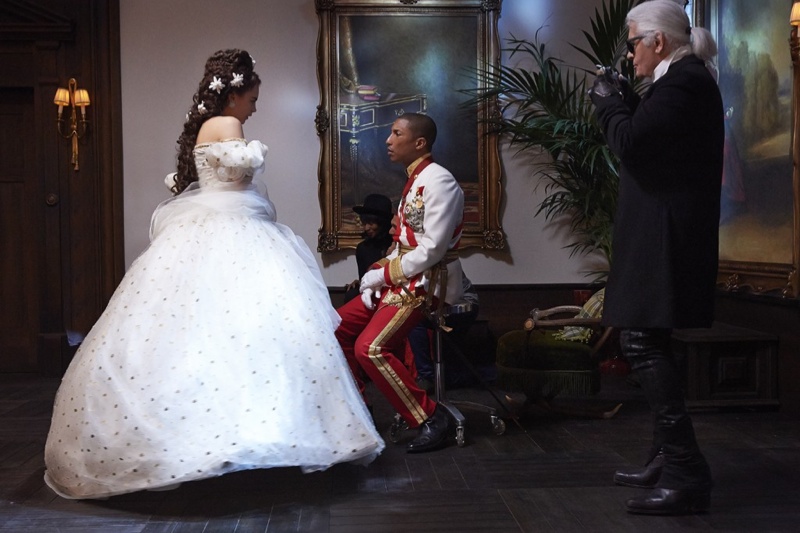