Wonderland Magazine taps Sara Sampaio as one of the cover stars for its Summer 2022 issue. Bartek Szmigulski captures the striking images of the Portuguese model. For the first, she is seen wearing a black gown by Annakiki paired with shoes by Jimmy Choo. On the second cover, Sara Sampaio can be seen modeling a cyan-blue leather Moschino dress, jacket, and shoes while she poses for the camera.

Sara Sampaio appears on the third, wearing a shimmering top embellished with feathers. High jewelry from the Bulgari Eden, The Garden of Wonders collection is displayed on each of the three covers. The shoot is styled by the Editor-in-Chief Toni-Blaze and shot on location in Rome, Italy. 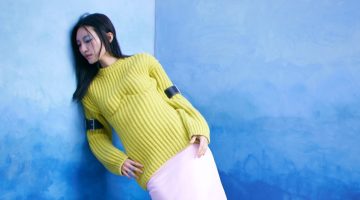 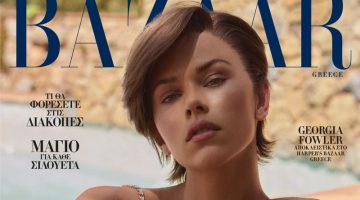 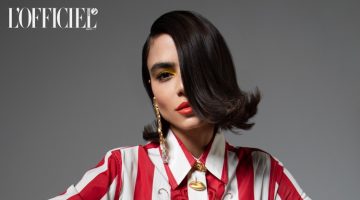 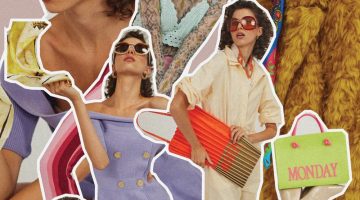 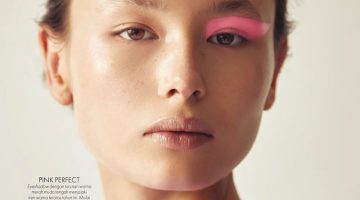 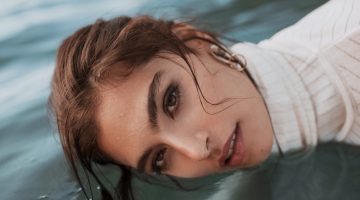