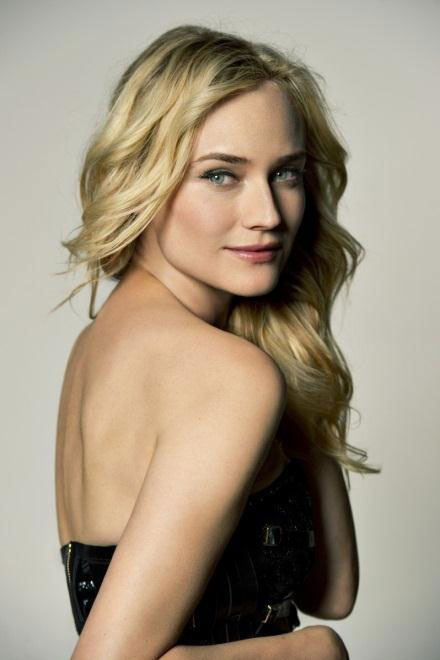 Diane x Chanel – German actress and style star Diane Kruger has been named as the new ambassador of Chanel’s Skincare line. Previously, Kruger has appeared in the iconic brand’s Allure fragrance campaign in 1996 and Chanel’s Paris-Biarritz handbag advertising campaign, shot by Karl Lagerfeld in 2007. The campaign will be unveiled later this year.