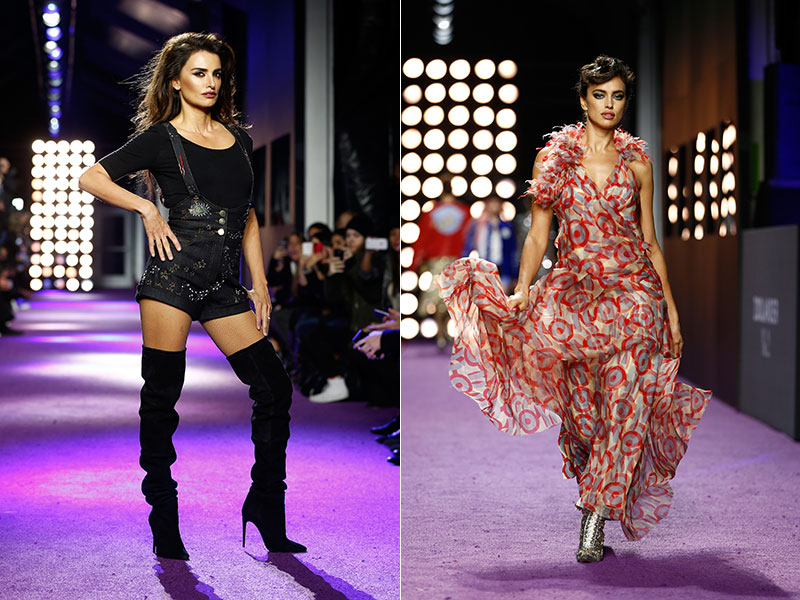 ‘Zoolander 2’ had a New York premiere that was one to remember last night on February 9. The runway show featured top models like Gigi Hadid and Irina Shayk in the designs of Tommy Hilfiger, Alexander Wang, Marc Jacobs and more designers. At the end of the show, the film’s stars Ben Stiller, Penelope Cruz, Will Ferrell and Owen Wilson took a bow for the finale moment. If the star-studded runway show was not enough, the red carpet also glittered with celebrities of film and fashion. Jennifer Aniston, Kristen Wiig, Kendall Jenner and Anna Wintour stepped out to support the film. Check out images from the event below. ‘Zoolander 2’ officially hits theaters on February 12th.