Week in Review Edition 3, December 2013 – See the top stories from the past week 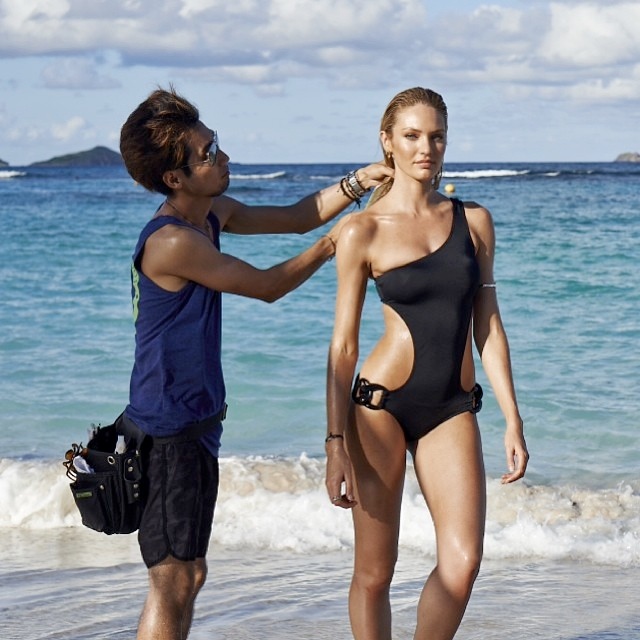 SWIM PREVIEW – Victoria’s Secret and its models took to Instagram this week to reveal some sizzling hot previews of its upcoming Swim 2014 catalogue. Captured in the Turks and Caicos, girls like Candice Swanepoel, Magdalena Frackowiak and Doutzen Kroes showed their stuff in the sunny snaps. See more Instagram photos from the Victoria’s Secret Swim shoot. 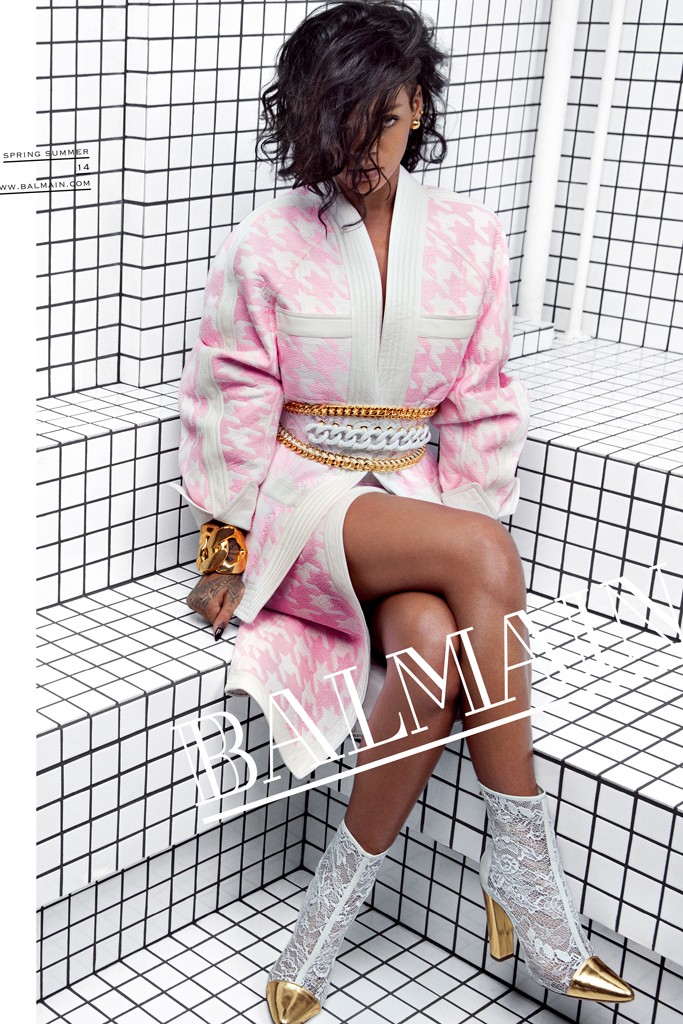 RIHANNA FOR BALMAIN – Pop star Rihanna landed the Balmain spring 2014 campaign and showed off her bad girl side in the advertisements lensed by Inez & Vinoodh in New York. The singer sports leather jumpsuits, houndstooth prints and bombers in the new ads. See the Balmain campaign. 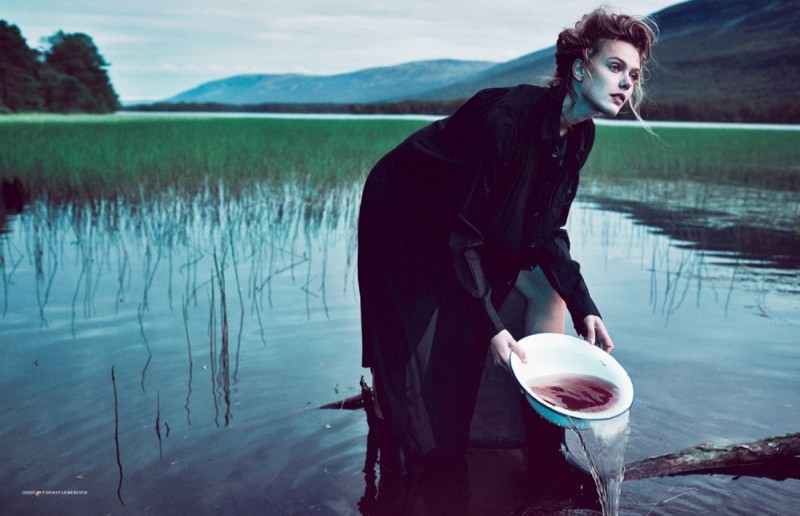 FRIDA’S DREAMY ESCAPE – Swedish model Frida Gustavssson graced the pages of Scandinavia S/S/A/W in a dreamy story photographed by Boe Marion. The beauty enchanted in a mix of gowns and outerwear in the rustic setting. View Frida’s editorial for Scandinavia S/S/A/W. 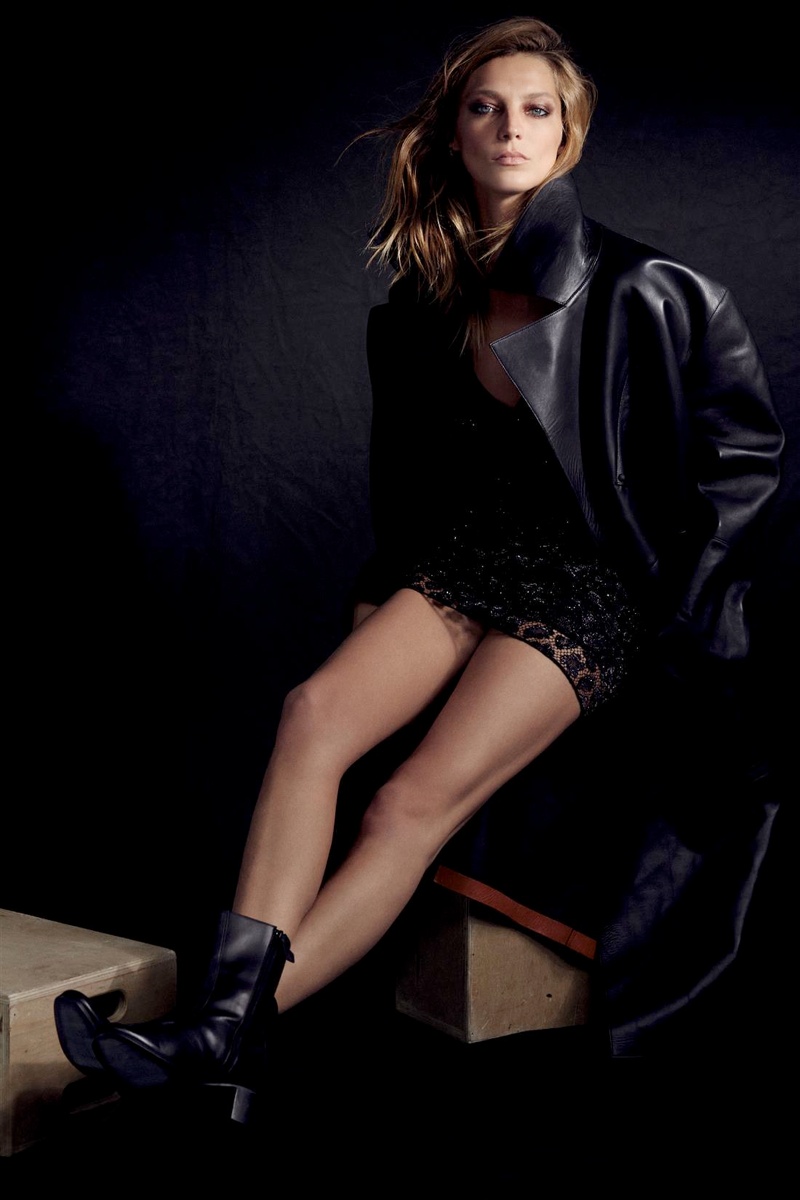 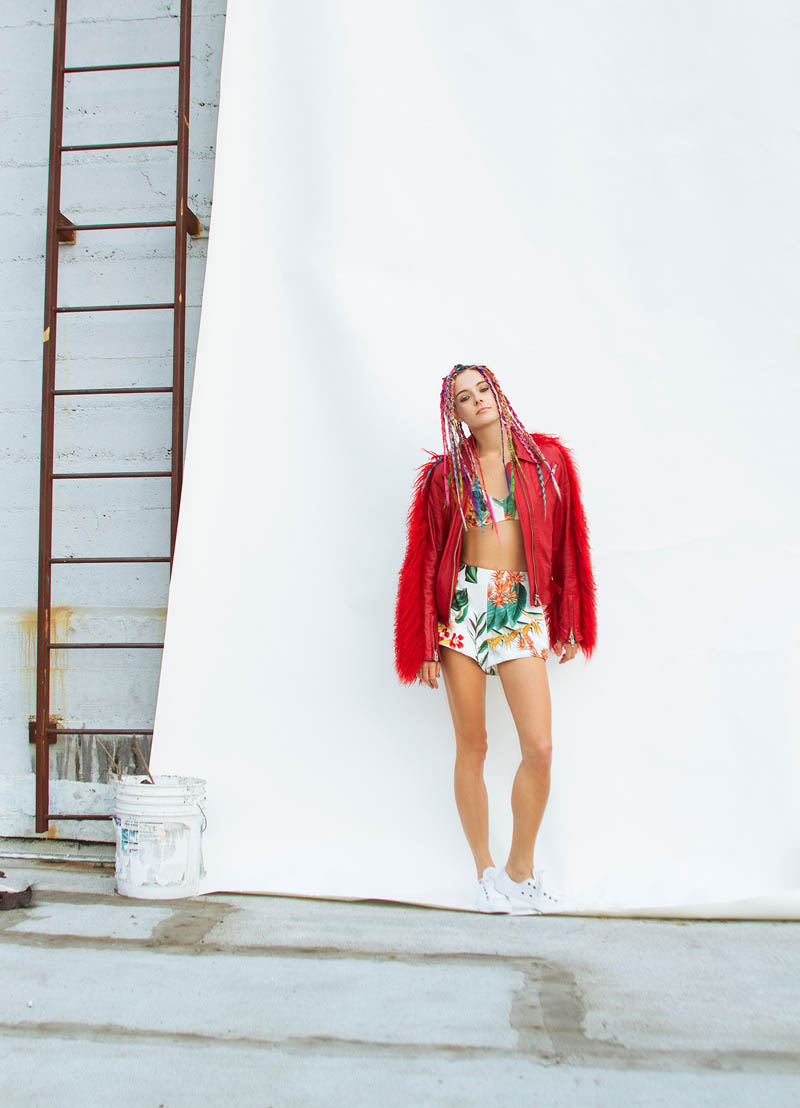 CHLOE’S COLORFUL OUTING – With her rainbow-colored hair, Chloe Norgaard is a favorite amongst social media sites like Tumblr and Pinterest. The model showed off those colorful locks for the December cover shoot of Nylon Mexico with cool braids photographed by Andrew Kuykendall. Look at Chloe’s Nylon Mexico shoot. 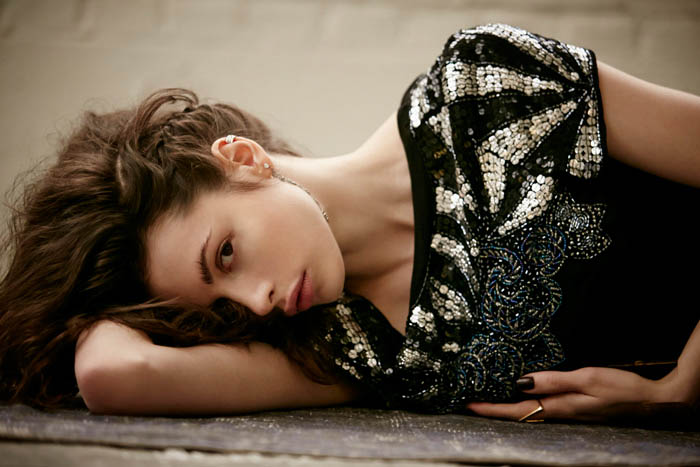