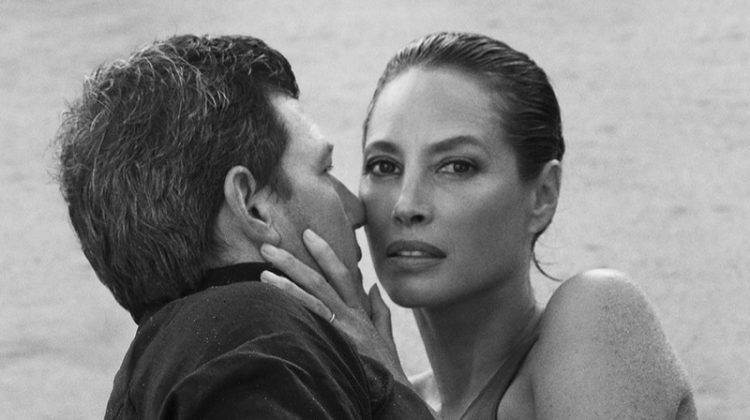 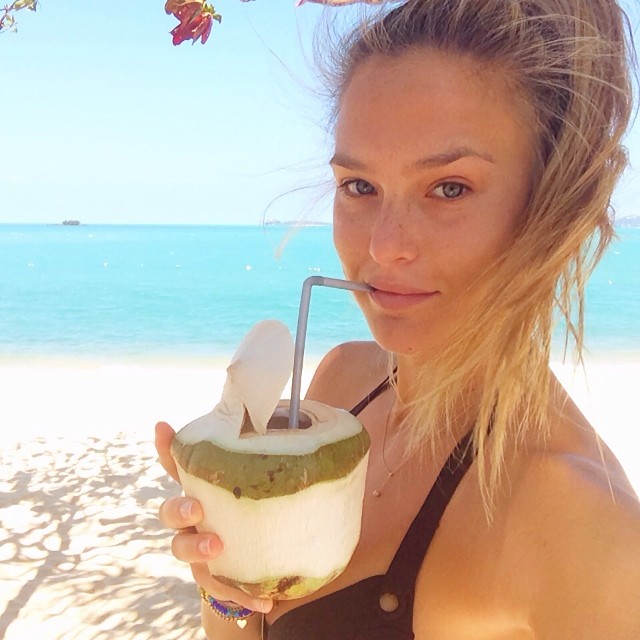 MAKEUP FREE MODELS – Top models proved how gorgeous they are pre-makeup in our roundup of makeup free model selfies. From Bar Refaeli (pictured above) to Doutzen Kroes to Adriana Lima–these beauties kept it natural on Instagram. See our models without makeup feature. 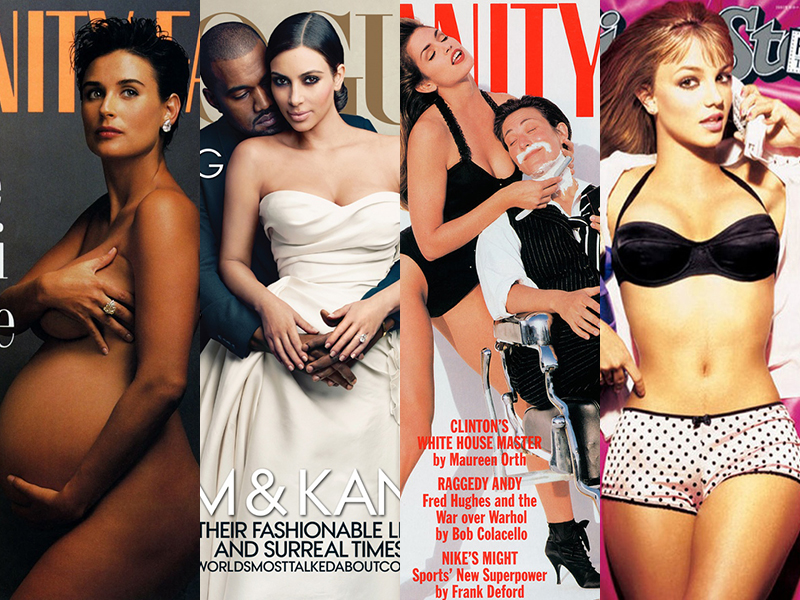 INFAMOUS COVERS – This week, we rounded up ten controversial covers that caused drama heard around the world. From pushing sexual boundaries to pushing taste levels–these are the covers we won’t forget anytime soon. See our list of controversial covers. 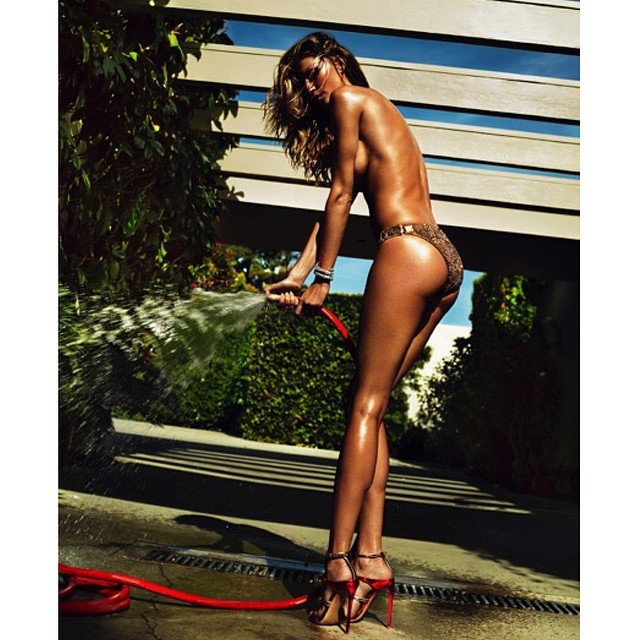 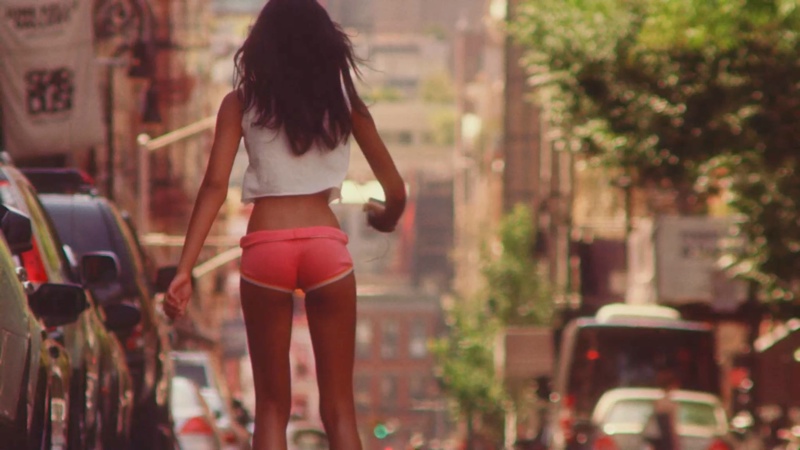 THIGH GAP CONTROVERSY – The thigh gap controversy resurfaced once again for a video filmed by Guy Aroch for NOWNESS. Top models like Chanel Iman (above) and Gigi Hadid starred in the video where Aroch asked passers-by in NYC about what a “magic gap” is. Although, the video was supposed to shed light on the issue, some commenters called the video sexist while others did not see the issue at all. View the “Magic Gap” video.

BARBARA THE BABE – Barbara Palvin turned curly-haired goddess for the June cover story from InStyle Hungary. The homegrown beauty posed for Vincent Barati in a glamorous set of images where she modeled black and white style from head to toe. Look at Barbara’s latest InStyle shoot.

NAOMI GETS BAZAAR – Supermodel Naomi Campbell turned up the glam for the June cover shoot from Harper’s Bazaar Vietnam. An Le photographed the British beauty in standout looks from the spring-summer 2014 collections. Look at Naomi’s new Harper’s Bazaar shoot. 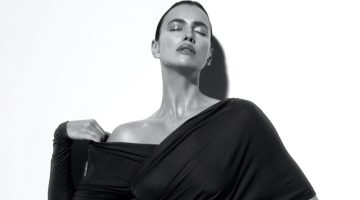 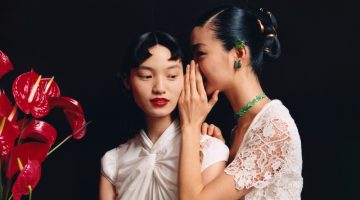