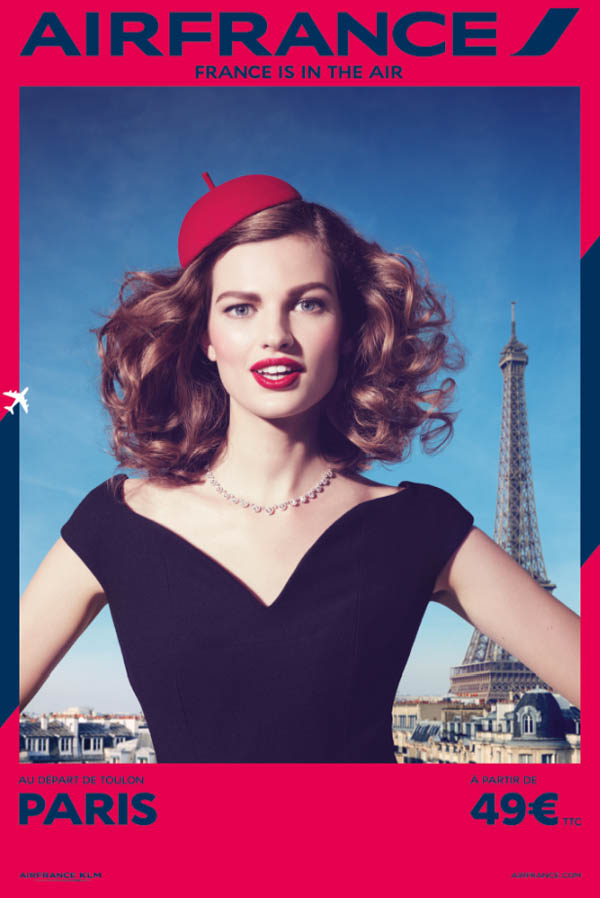 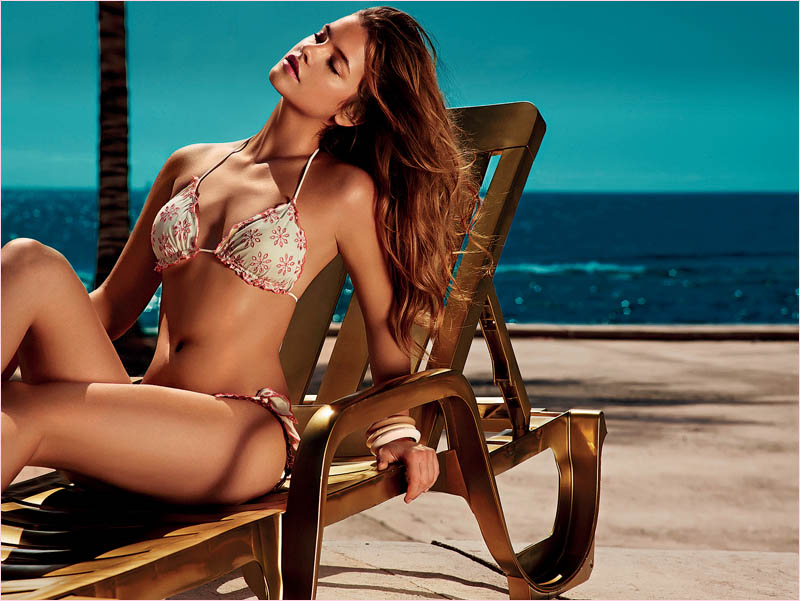 BARBARA BRINGS THE HEAT – Twin Set enlisted Barbara Palvin for her third campaign of the season with its swimwear advertisements. The Hungarian model showed off her summer body and killer features in a set of sunny images. View Barbara’s sizzling Twin Set campaign. 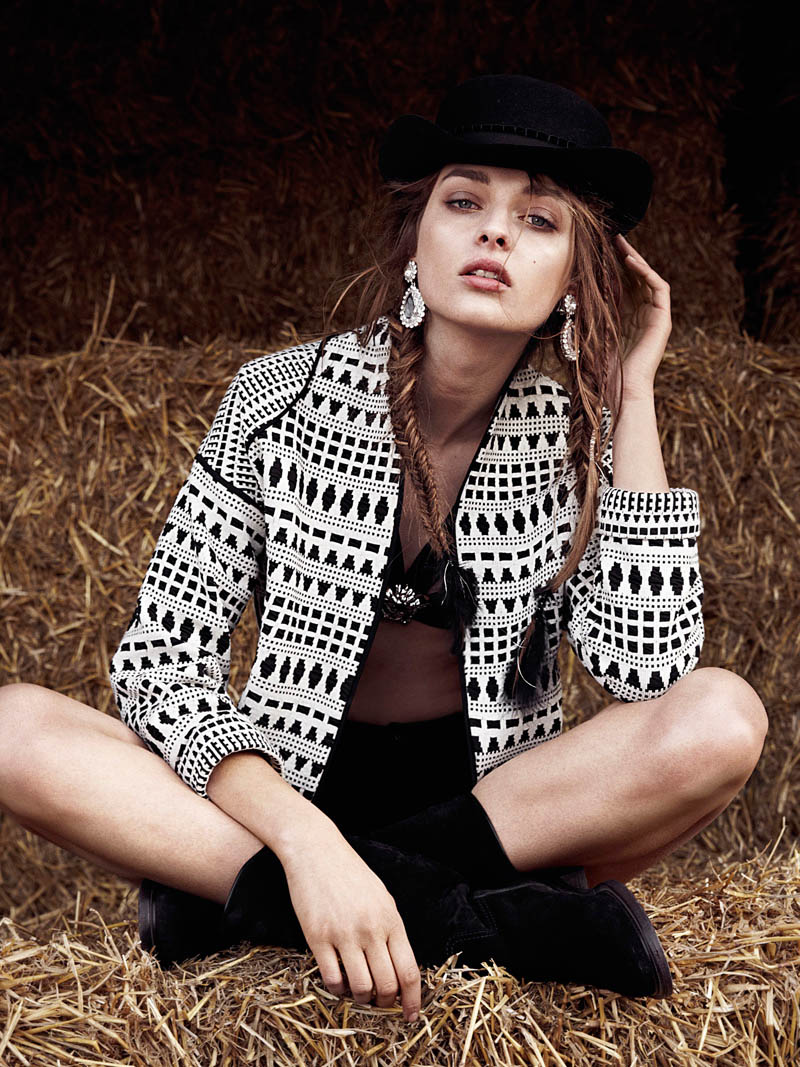 RUSTIC COWGIRL – Daga Ziober starred in a western-inspired editorial for QVEST that was anything but cliche. The romantic designs of spring paired with cowgirl boots and southwestern hats lifted this outdoor shoot by Nicolas Kantor to new heights. View Daga’s western-inspired QVEST shoot. 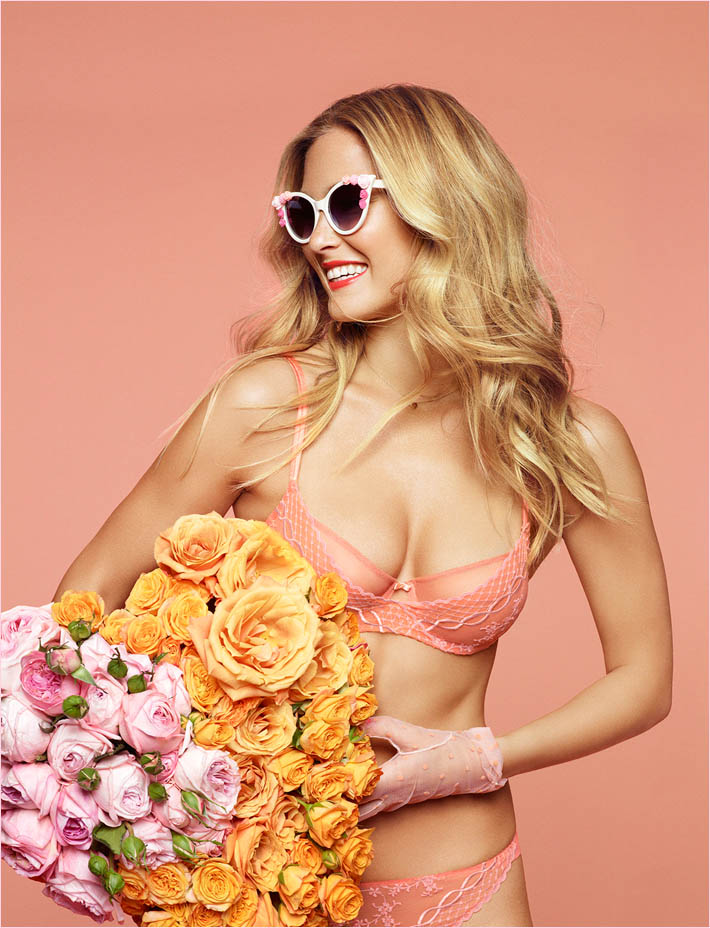 BAR HAS PASSION – Top Israeli model Bar Raefali showed off her flirty side for the spring-summer campaign from Passionata. The lingerie brand pictured the blonde in sweet and sexy styles perfect for the bedroom or…gardening as she shows in the image above. It works for Bar, though! Look at Bar’s sexy Passionata advertisements. 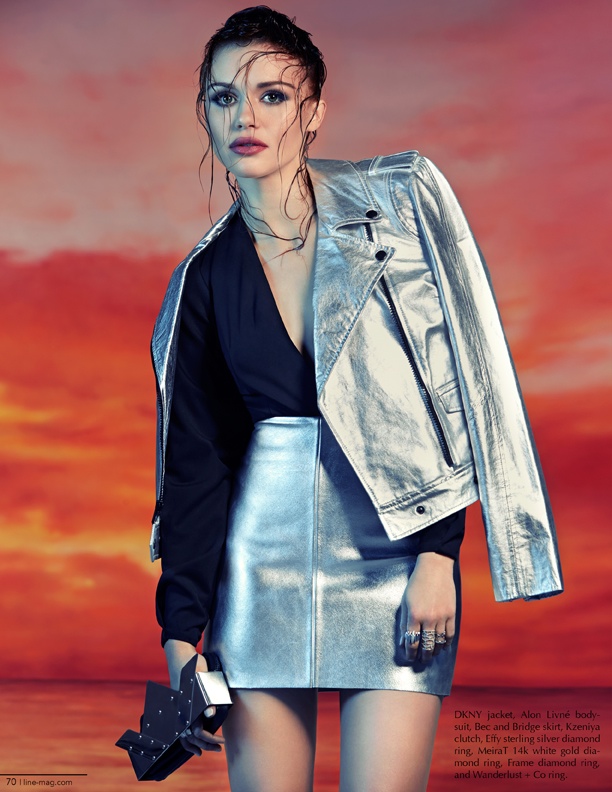 TEEN STAR GOES GLAM – Star of the MTV hit show “Teen Wolf”, Holland Roden, showed off her glam side for the cover story of Line Magazine. The redhead posed for Martina Tolot in spring looks from designer labels, and did a pretty good job at playing high fashion. See more of Holland’s glamorous Line shoot.

BREGJE GETS (SUPER)TRASHY – Dutch model Bregje Heinen took to Los Angeles for the spring-summer campaign from SuperTrash. The blonde beauty showed off trendy looks with a cool girl attitude for the images photographed by Klass Jan Kliphuis. See more of Bregje’s SuperTrash advertisements.