You are here: Home / Entertainment / Watch: The Trailer for the Unapproved Saint Laurent Biopic Has Arrived 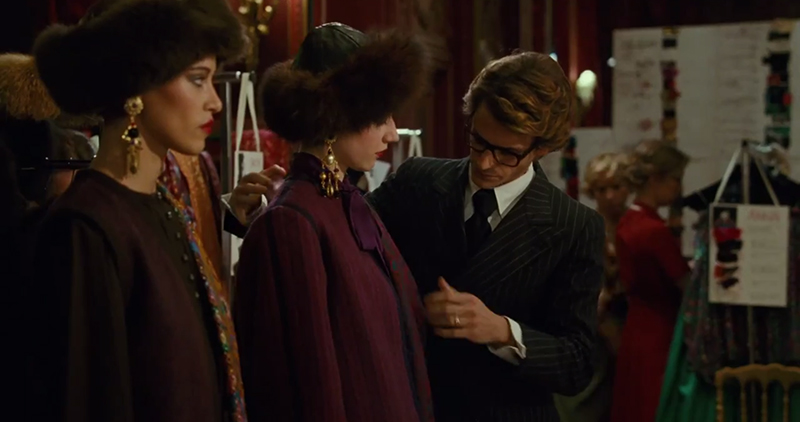 The trailer for the latest biopic chronicling the life and career of French fashion designer Yves Saint Laurent has been released, reports The Fashionisto. The film titled “Saint Laurent,” stars Gaspard Ulliel along with Jérémie Renier, Louis Garrel and Léa Seydoux.

Last month, the Pierre Bergé-approved film titled “Yves Saint Laurent” was released and mainly focused on the late designer’s work. The new film, entirely in French, is said to shine a light on the more troubled, tumultuous side of the designer’s personal life which you can see in the trailer.