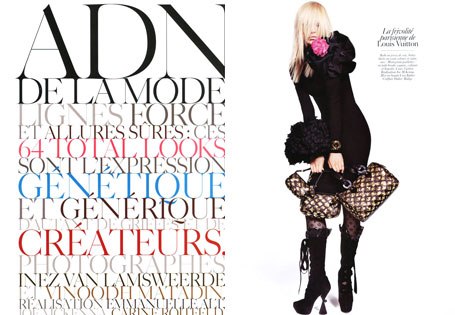 In what can only be described as a mammoth sized editorial, the 64 page “ADN de la Mode”, features a unique blend of modeling veterans (Shalom Harlow and Malgosia Bela), runway queens (Natasha Poly and Lily Donaldson), fashion’s best faces (Eniko Mihalik and Lara Stone) and even a few surprises. As much as “la Mode” appears to focus on the models, Inez & Vinoodh were also able to capture the fall collections just as well (if not better) with the cumulative vision of Vogue Paris’ editor-in-chief Carine Roitfeld, Emmanuelle Alt, and Joe McKenna. By including such a large cast of models and highlighting such diverse designers, there is almost something for everyone to appreciate here in one way or another. 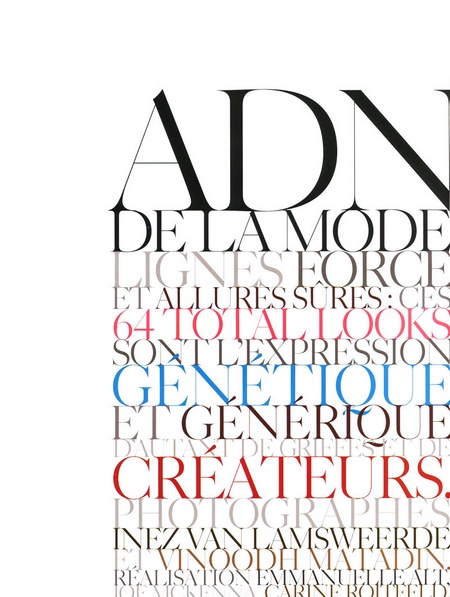 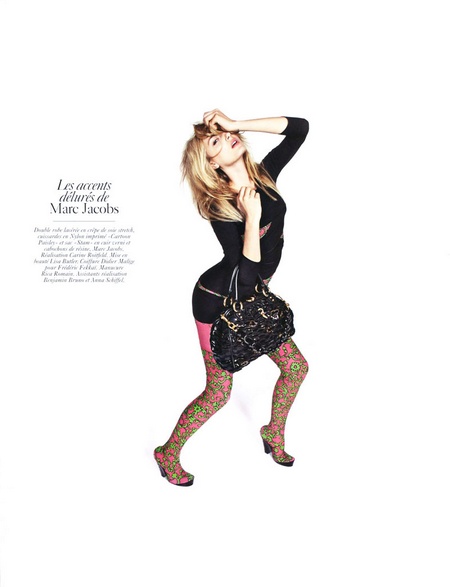 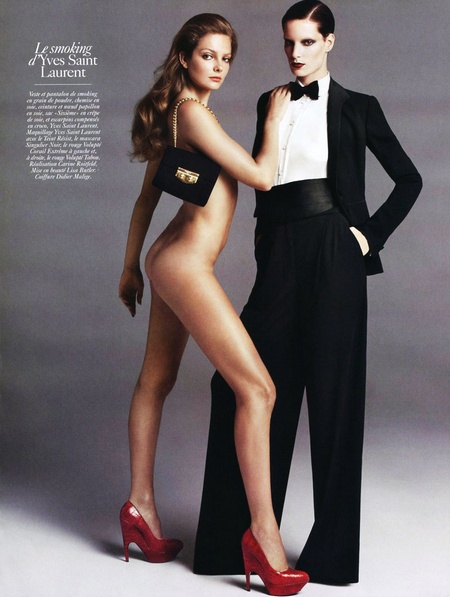 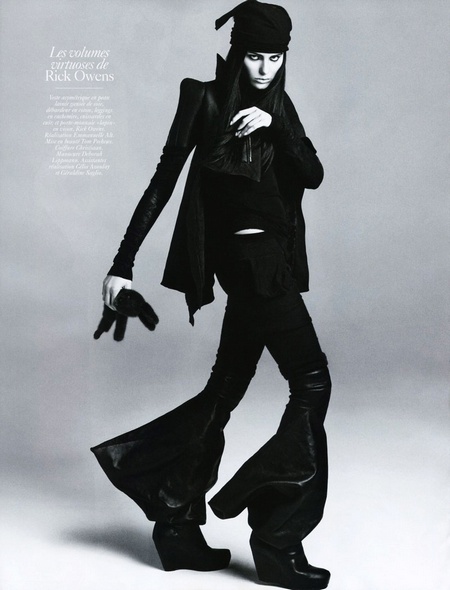 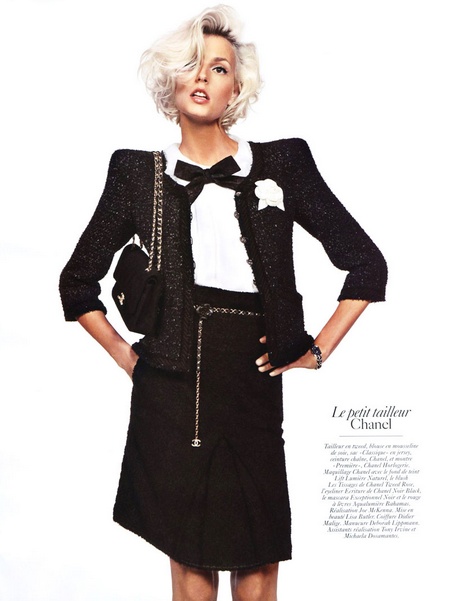 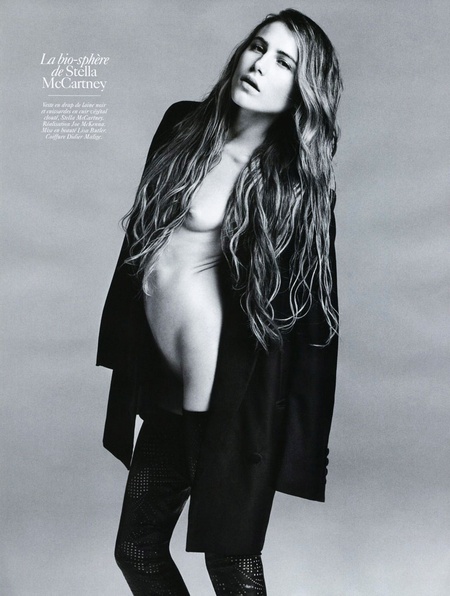 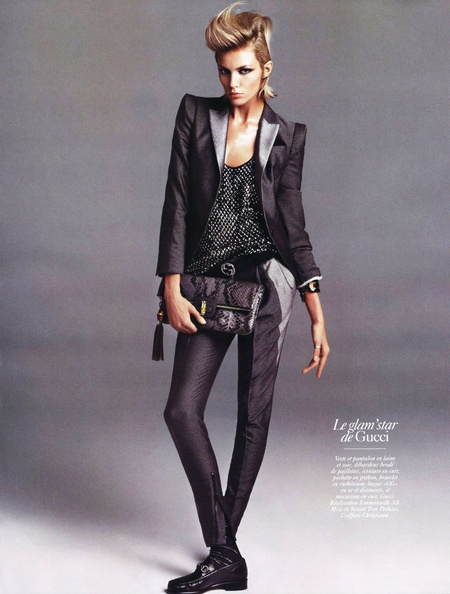 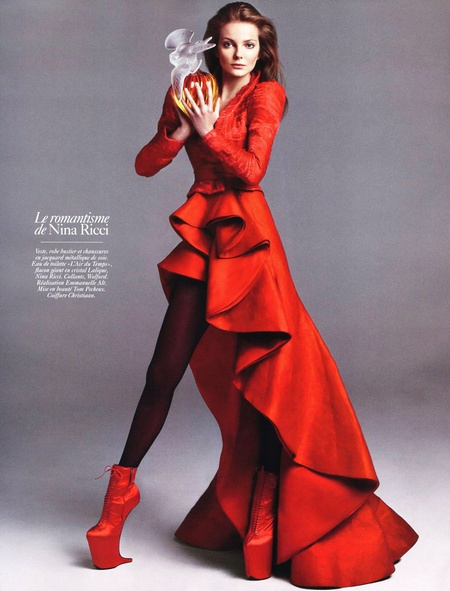 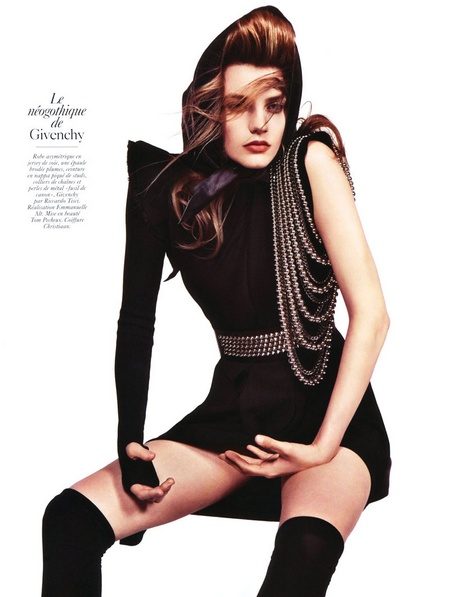 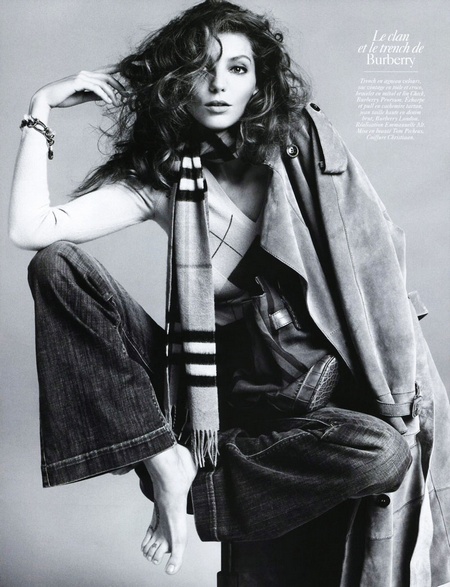 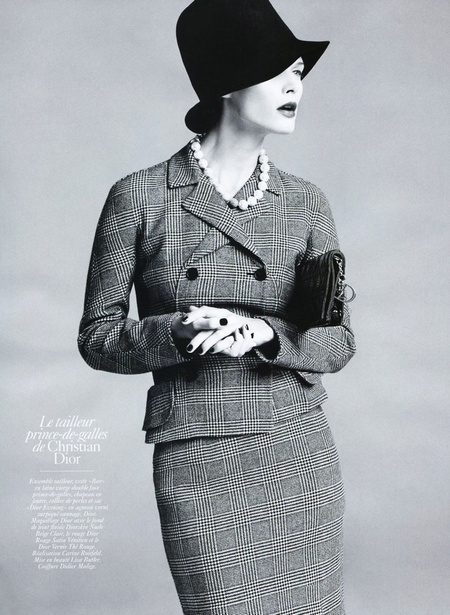 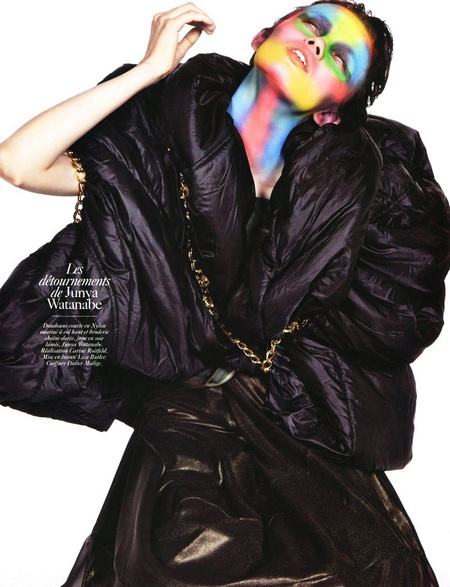 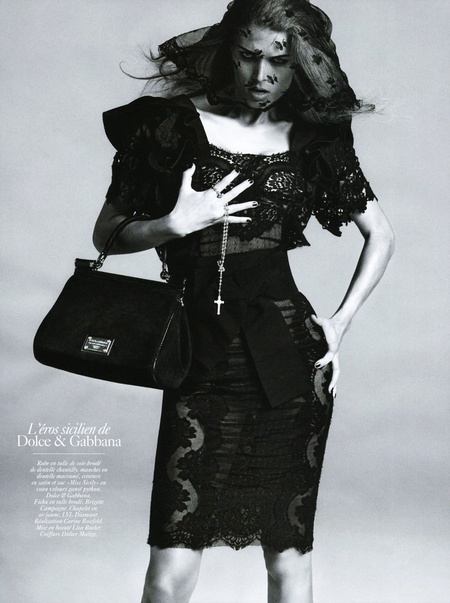 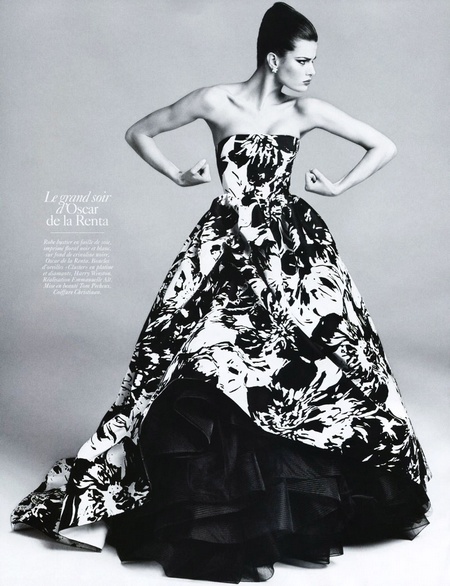 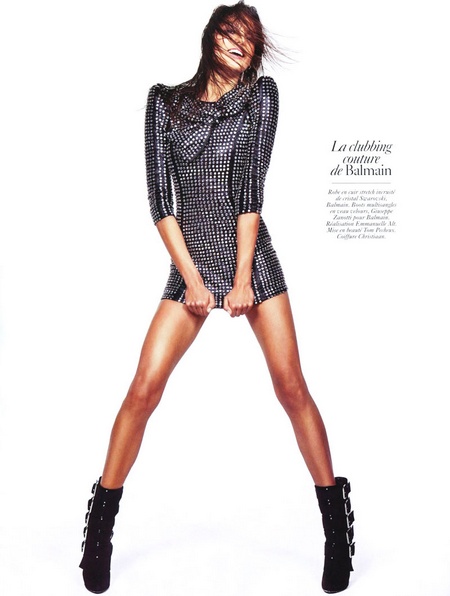 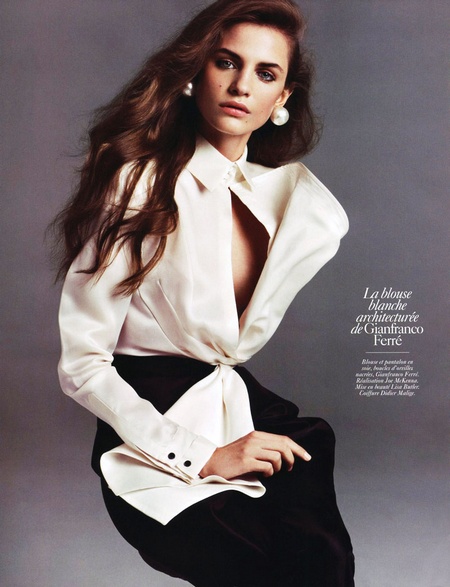 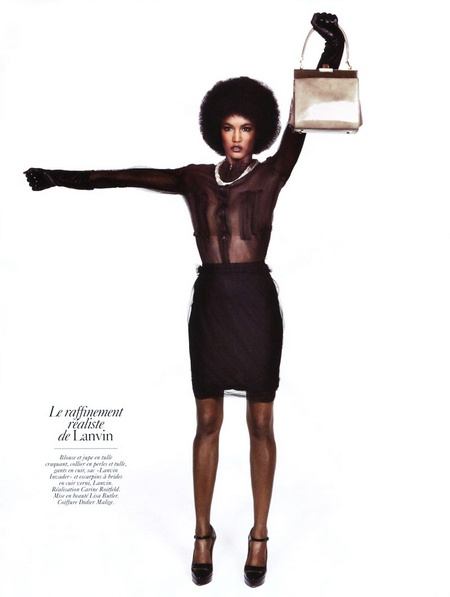 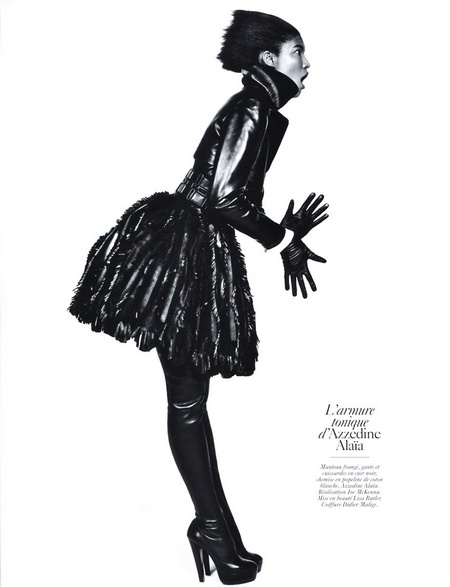 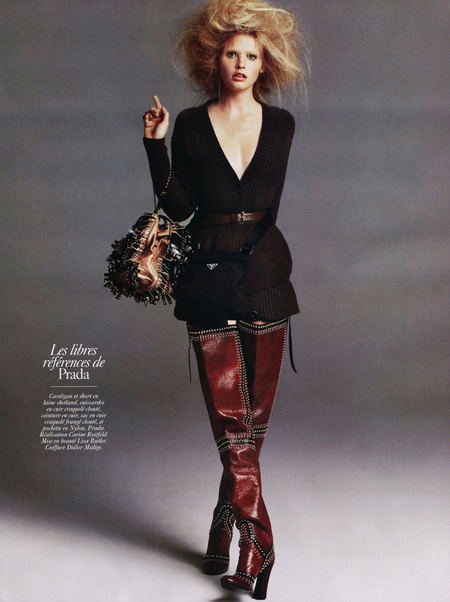 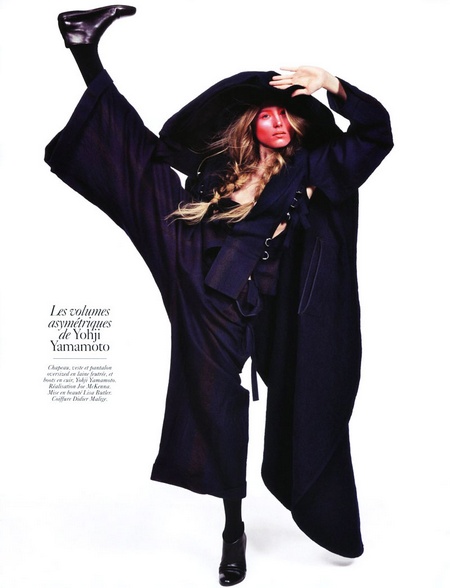 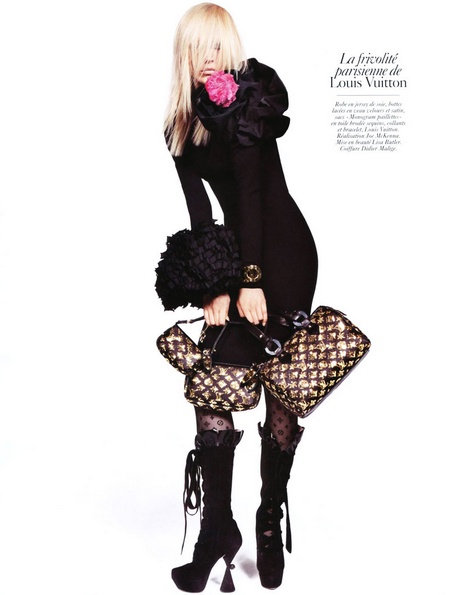 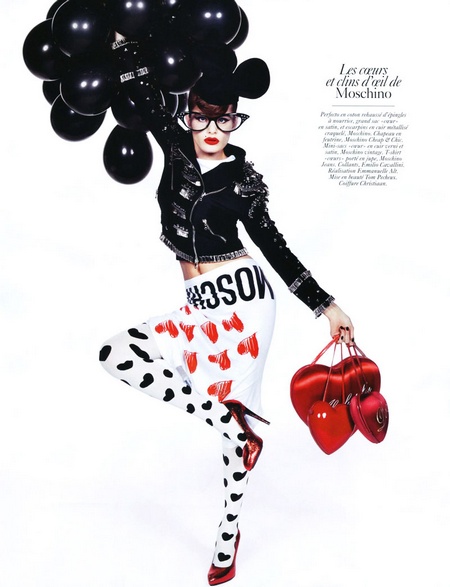