You are here: Home / Valentino to Show Fall 2015 Haute Couture in Rome 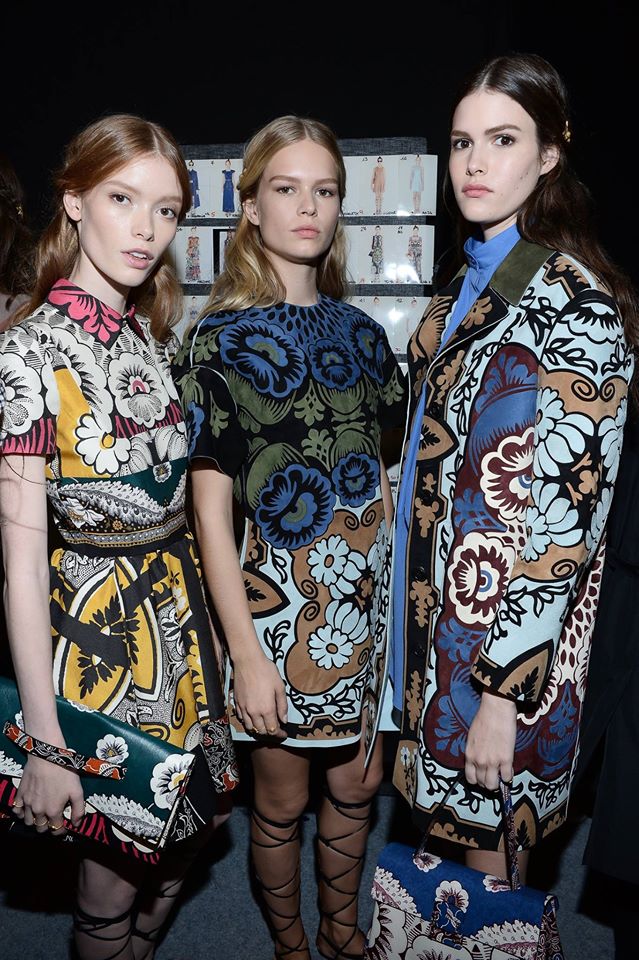 Paris haute couture week will be missing Valentino for its fall 2015 runway season in July. According to WWD, Designers Maria Grazia Chiuri and Pierpaolo Piccioli will be celebrating the opening of its new flagship store in Piazza Mignanelli by showing the collection in Rome, Italy. So far, it looks like the spring 2015 couture show will remain in Paris for January although Valentino will be presenting an extra couture collection this December in New York.