You are here: Home / News / Return of the Supermodel? US Magazines Are Embracing the Model as Cover Star Again 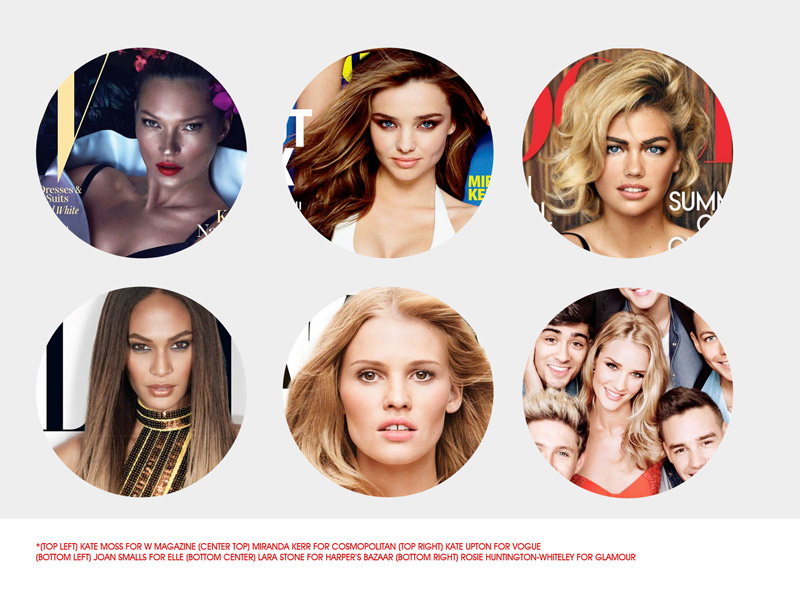 Fashion lovers have been lamenting the lack of models on magazine covers for awhile now. While foreign editions of glossies often feature models, US magazines have been favoring celebrities for the last decade or so. However, these past twelve months we could not help but notice a trend of models landing covers previously reserved exclusively for actresses and singers. While the heyday of the supermodel may never return to its full glory, these girls are leading the pack in mainstream fashion coverage. Check out our roundup of the model cover takeover featuring Lara Stone, Kate Upton, Daria Werbowy and more top faces. 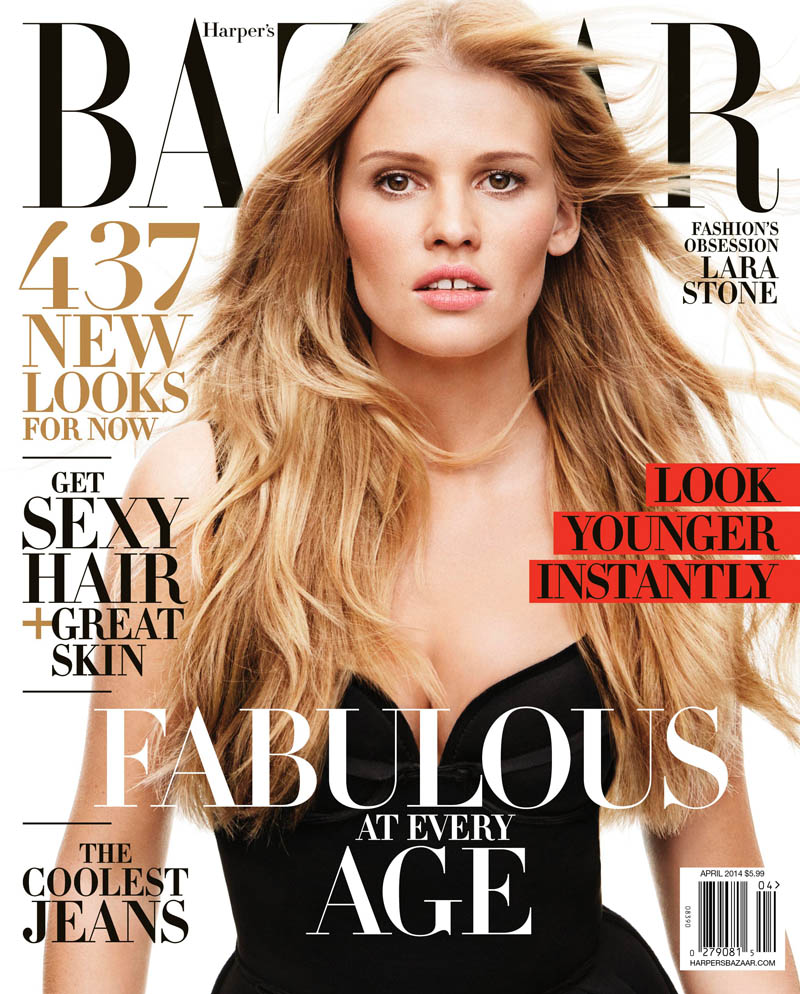 LARA STONE ON BAZAAR – Dutch model Lara Stone landed on the April cover of Harper’s Bazaar US. The magazine called her “Fashion’s Obsession” for one of the headlines. In the issue, Lara opened up about her 2009 rehab stay for alcohol. 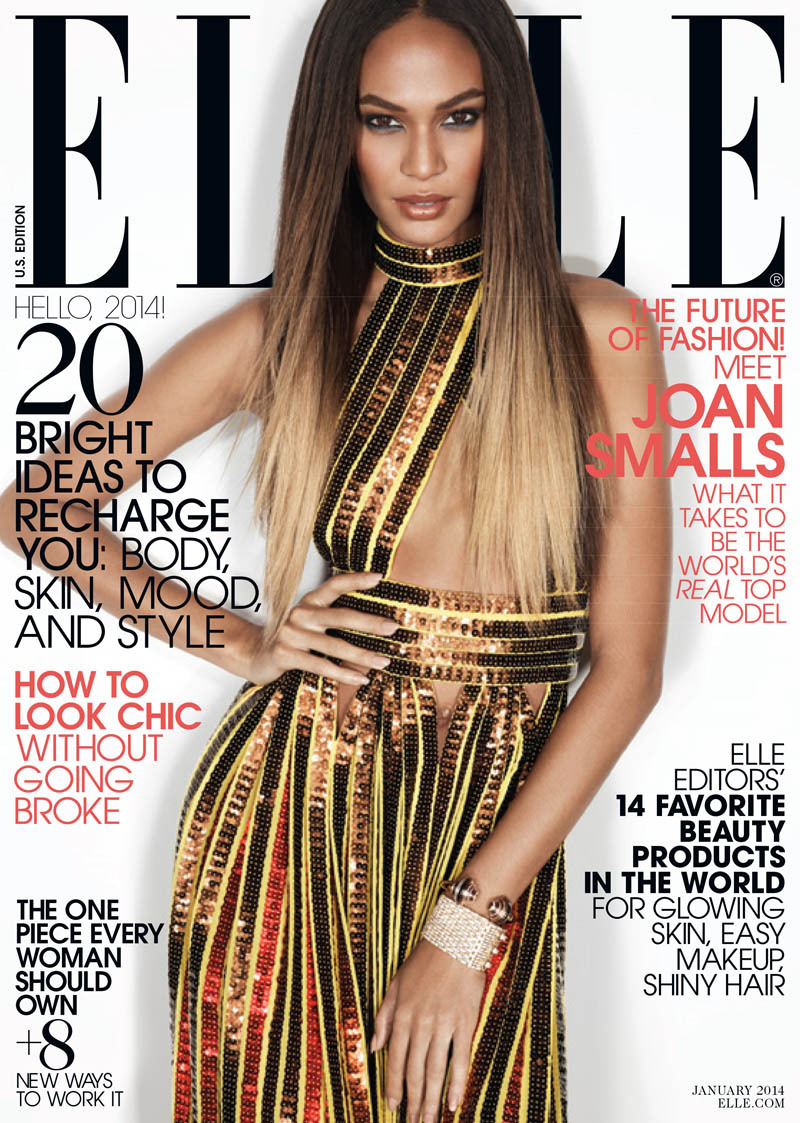 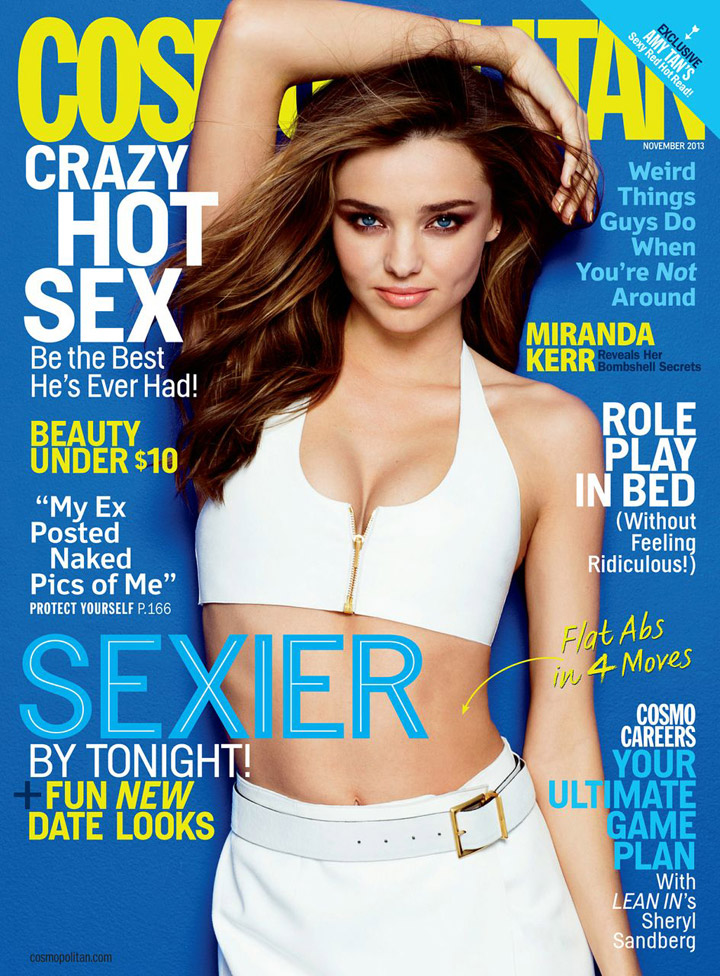 MIRANDA ON COSMOPOLITAN – Australian model graced the November 2013 cover from Cosmopolitan Australia, looking white hot in a crop top look from Calvin Klein Collection. The face of H&M smolder in the sexy look. 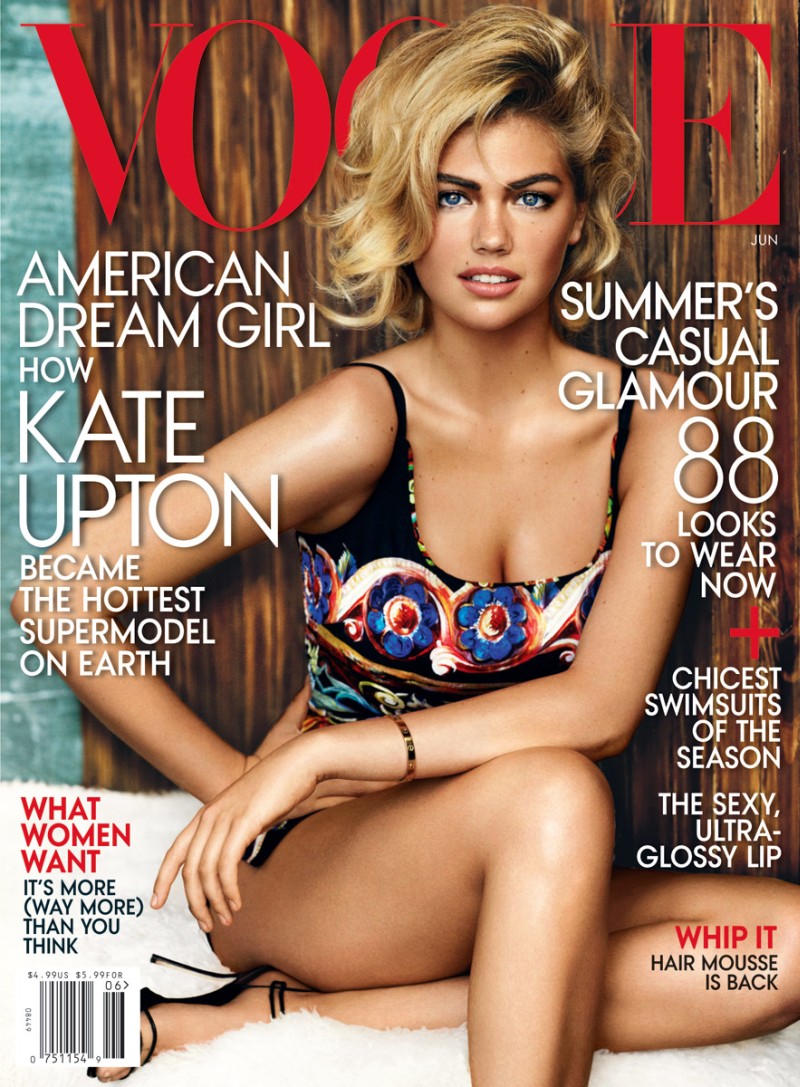 KATE ON VOGUE – Kate Upton cemented her supermodel status on the July 2013 cover of Vogue US (the first model cover for the magazine since 2011), where she posed for Mario Testino. The Sports Illustrated model sported classic Americana looks for the magazine.