You are here: Home / Uncategorized / Sigrid Agren in ‘C’est Chic’ 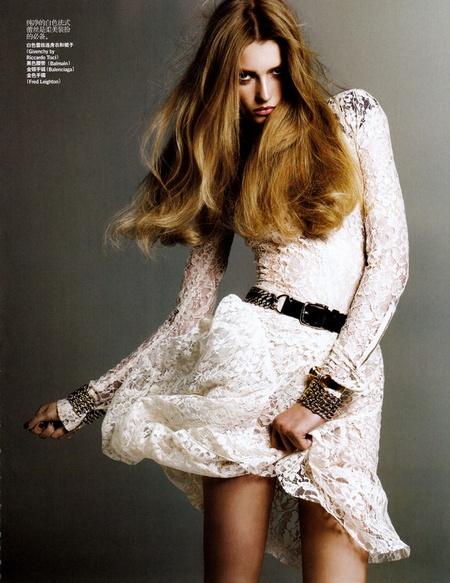 From Vogue Russia and now most recently, Vogue China August, Terry Tsiolis impresses with his use of lighting and technique. Studio shoots can often get a bad wrap for being boring or uninspired, but Terry manages to excel in this area where others can not. And with Sigrid Agren in front of his lens, and Samira Nasr in the role of fashion director–inspiration is far from lacking. 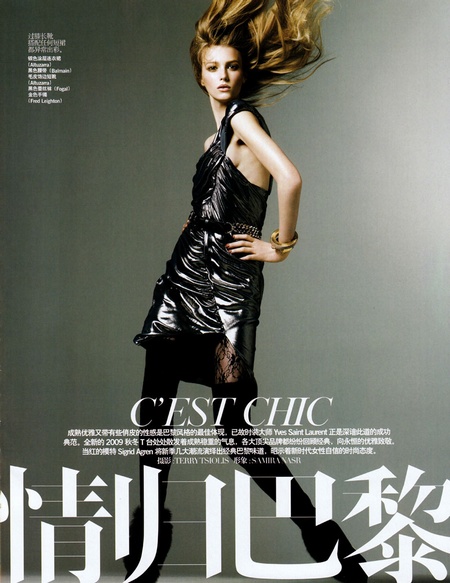 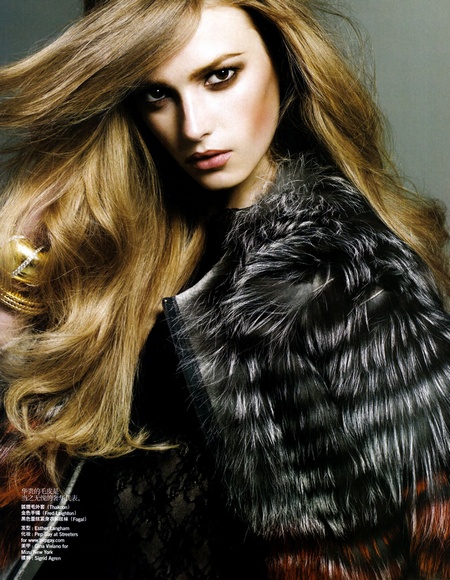 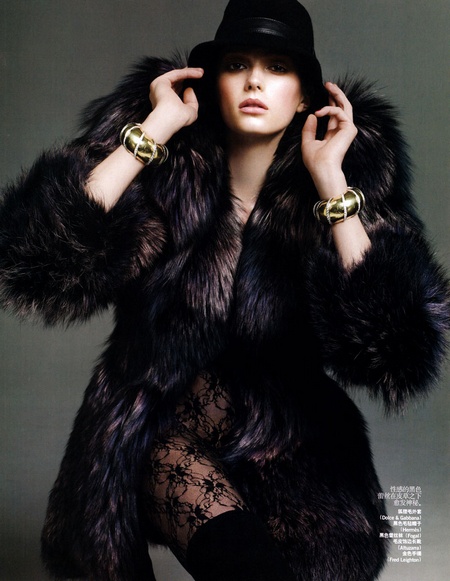 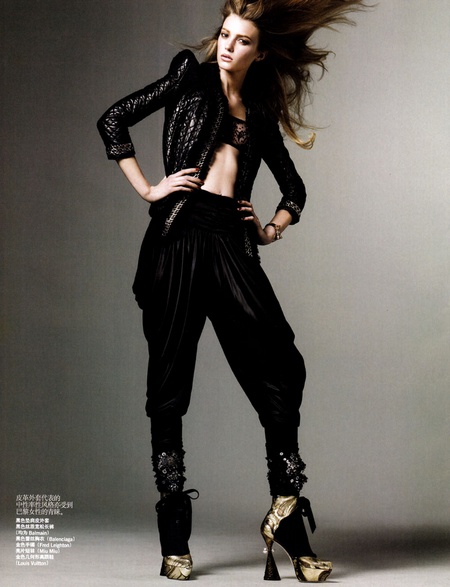 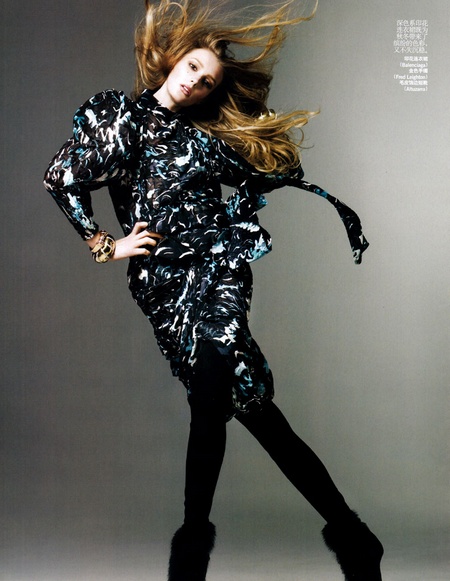 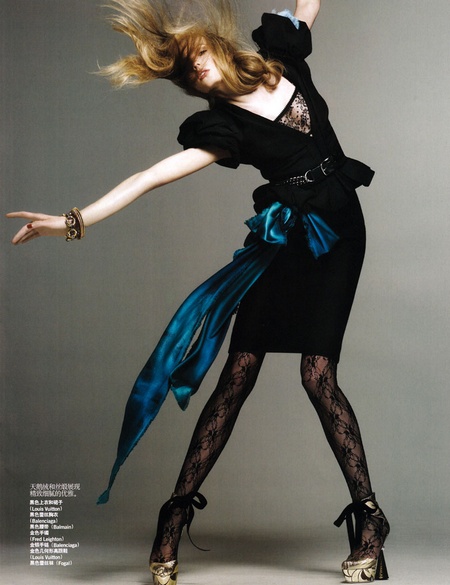 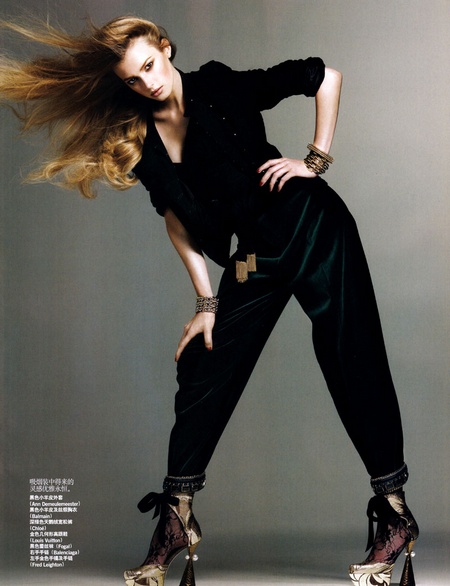