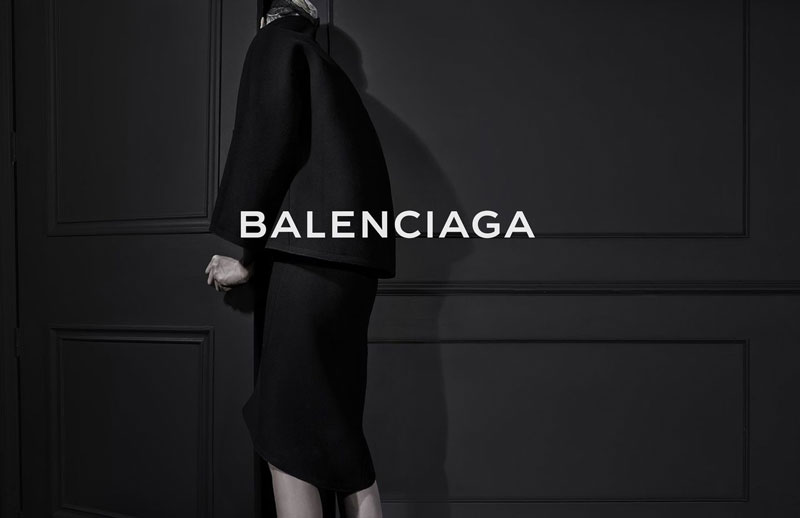 A New Chapter – After being named as the new Creative Director of Balenciaga, designer Alexander Wang puts his own stamp on the brand with its fall 2013 campaign. Wang tapped photographer Steven Klein to shoot 90s icon Kristen McMenamy. A teaser has just been released for now, but Wang told WWD that the advertisements were cinematic. The fall campaign from Balenciaga hits magazines in May.